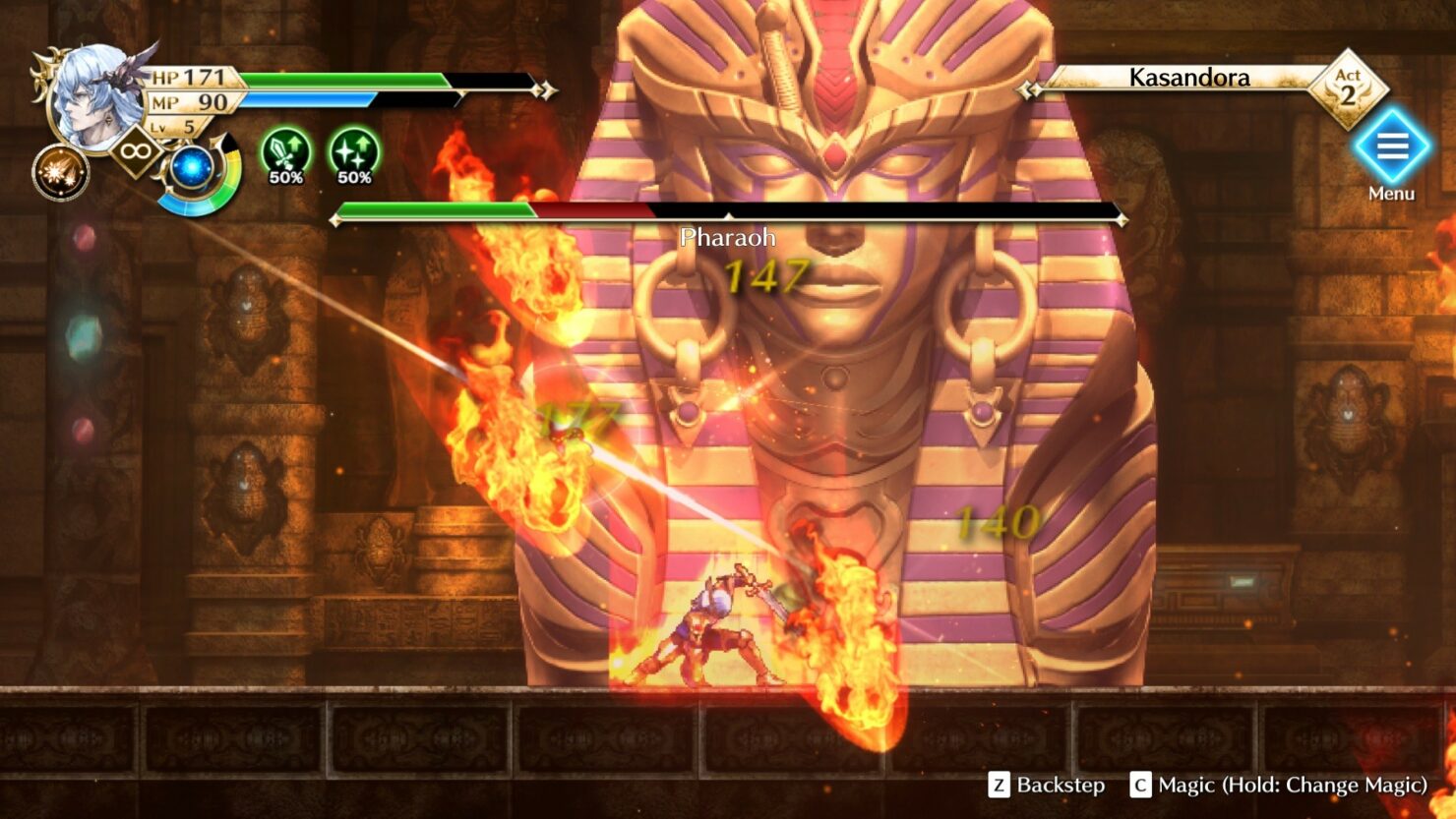 Actraiser Renaissance, the remake of the classic SNES game developed by Quintet, is now available on PC and consoles worldwide.

Actraiser combines 2D platforming action (Realm Acts) with a City-building simulation (Realm Management) in the ultimate battle between good and evil!
Featuring the soundtrack that sent shockwaves through the gaming world when it was first released, composed by the legendary Yuzo Koshiro - now remastered!

Help humanity flourish by playing as the Lord of Light and their loyal angel in a world beset by evil.

Actraiser is still today among the most unique games ever released, so its surprising return as Actraiser Renaissance is quite welcome. Being a massive fan of Quintet's games, I hope this remake will pave the way for the remaking of other titles from the developer such as the excellent Illusion of Gaia and Terranigma.