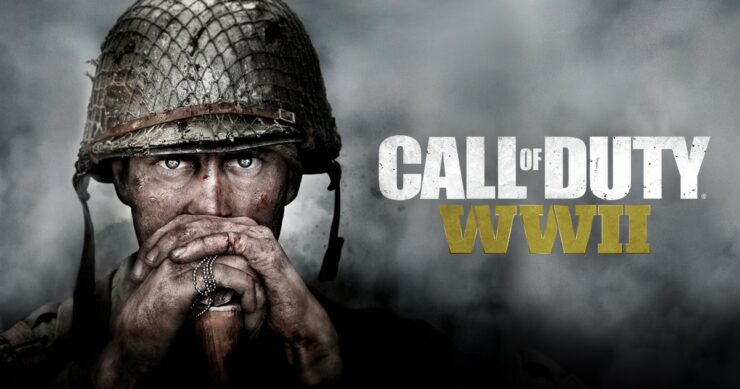 Call of Duty WWII and Destiny 2 in particular managed to be the top two console games in North America based on revenue; Call of Duty has been the top grossing franchise for nine years in a row in North America while Destiny 2 outsold the original game and also turned out to be Activision's biggest PC launch ever.

Eric Hirshberg, CEO of Activision, said in a statement:

Call of Duty: WWII is the #1 top grossing console game of the year in North America, and Destiny 2 is #2. That means Call of Duty has been the #1 top grossing console gaming franchise in North America for a staggering nine years in a row, and worldwide eight out of the last nine years. Thank you to our players for your incredible passion and engagement. And thank you to our talented, committed teams all across the globe that make incredible results like this happen.

Crash Bandicoot N.Sane Trilogy also registered incredible results. According to Activision, it's the best selling remastered collection in the history of Sony's PlayStation 4 console, which is no slouch once you take into account how many remastered collections were released for this generation of consoles. The game also managed to stay among PlayStation 4's Top 10 games based on units sold in North America this year.

These are amazing results for the company and that's not even factoring Blizzard titles, which are on the same level of popularity as the best ones from Activision.