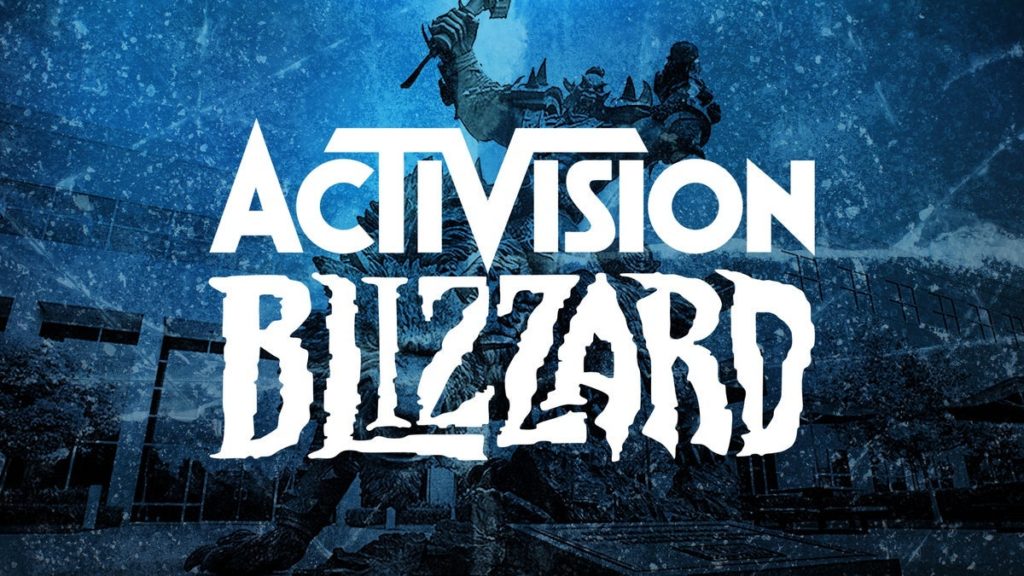 A civil rights agency in California is planning to object to Activision-Blizzard's settlement with the United States Equal Employment Opportunity Commission (EEOC). The California Department of Fair Employment and Housing has asked a federal court for permission to file a motion to intervene in the case by October 29.

in a press release we talked about previously, Activision Blizzard revealed to have settled a lawsuit with the U.S. Equal Employment Opportunity Commission (EEOC), which had been conducting an investigation into the company for three years.

Activision Blizzard agreed to set up an $18 million fund to compensate and make amends to eligible claimants. Any leftovers not claimed by anyone will be directed to charities that advance women in the video game industry or promote awareness around harassment and gender equality issues as well as company diversity, equity, and inclusion initiatives, as approved by the EEOC.

However, the DFEH has raised objections to the settlement after an investigation found that Activision Blizzard employees were discriminated against for becoming pregnant or sexually harassed and that the company retaliated against and even fired those who complained about such treatment.

According to the DFEH, the settlement would involve releasing Activision Blizzard from claims under California state law even though the EEOC has no standing to prosecute those violations. Regarding this, the agency had the following to say to Gamesindustry.biz:

DFEH's pending enforcement action against [Activision Blizzard] will be harmed by uninformed waivers that the proposed decree makes conditional for victims to obtain relief. The proposed consent decree also contains provisions sanctioning the effective destruction and/or tampering of evidence critical to the DFEH's case, such as personnel files and other documents referencing sexual harassment, retaliation and discrimination.

The settlement proposed by Activision Blizzard must be approved by judge Dale Fischer of the US District Court for the Central District of California. The regulators have asked the judge to schedule a settlement hearing on December 13. However, this isn't the only legal trouble that Activision Blizzard has been facing as they have been hit with an SEC investigation and another lawsuit that accused them of Union Busting and intimidation.