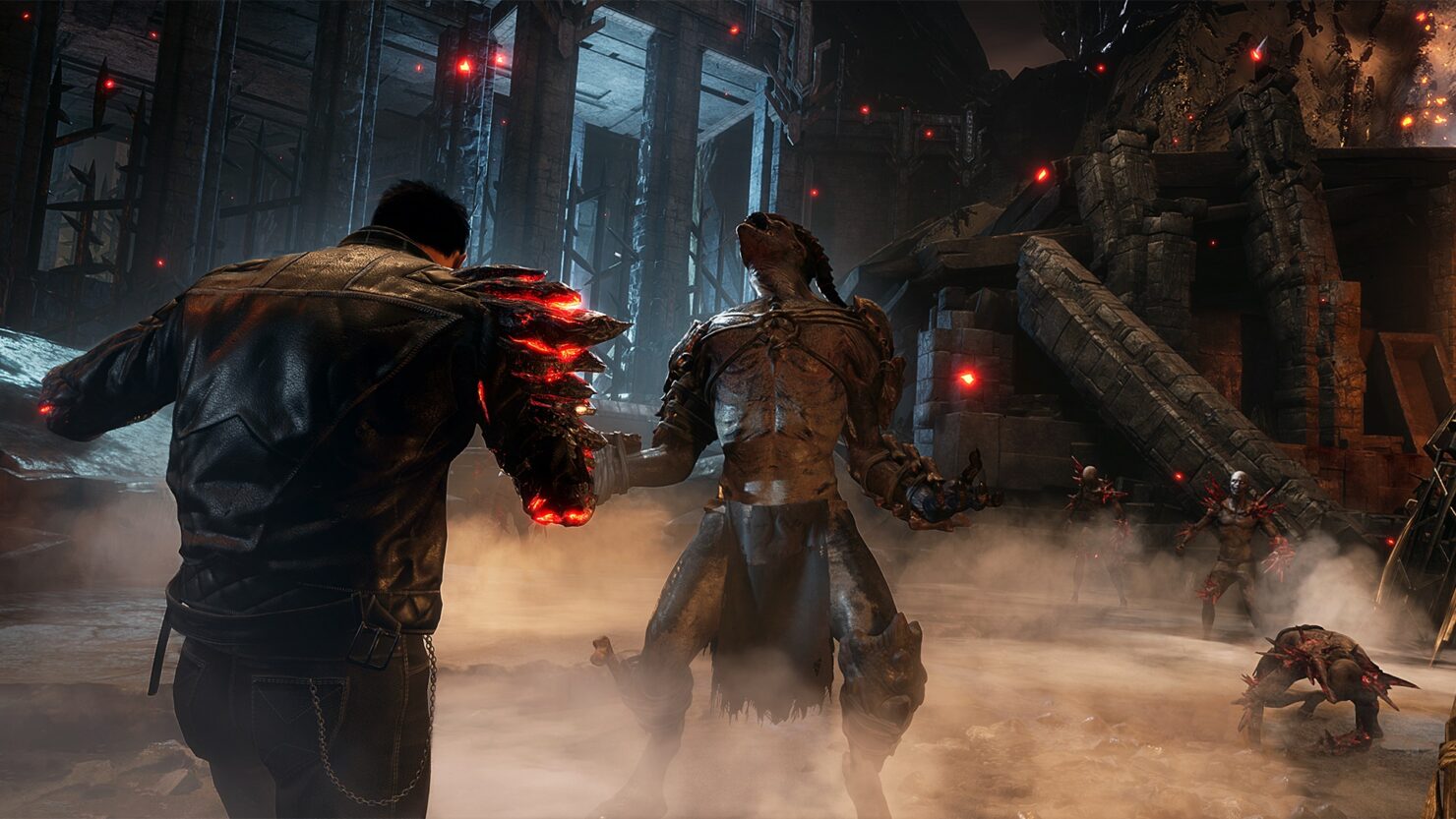 Devil May Cry 5 is coming out in March 2019 after a long wait by fans, but it won't be the only action game where you'll be able to slay demons.

Another such title will be Devil's Hunt, published by 1C Company and developed by the newly formed team Layopi Games. Interestingly, the studio was founded by writer Paweł Leśniak after he published a novel called Equilibrium and Devil's Hunt will be based on that universe.

The game features a heavy storyline that brings you back and forth between hell, modern USA, and an ancient city.

We plan some puzzles to solve, as well as many other obstacles that the player will have to cope with. Devil’s Hunt is intended as the first game of the series, and we want to put a strong focus on introducing the player to the game world and lore behind it.

We focus more on showing the internal struggle of Desmond. He's caught up in the middle of the conflict he yet doesn’t understand. Everybody is trying to convince him to join their cause, and he tries to stay away from the agony of choice for as long as possible. Eventually, he realizes that it’s not the choice that is a problem, but the people demanding it. So the story is more about growing up to the point where you can say 'screw you!' to the world and make your own decisions (while ripping some hearts out and smashing demons’ heads on the way).

We are working on a robust skill and combo system. It should be easy to learn and hard to master, with the possibility for the players to create their own character builds on the fly.

Devil's Hunt is due next year. Check out the first in-game screenshots and teaser trailer below.