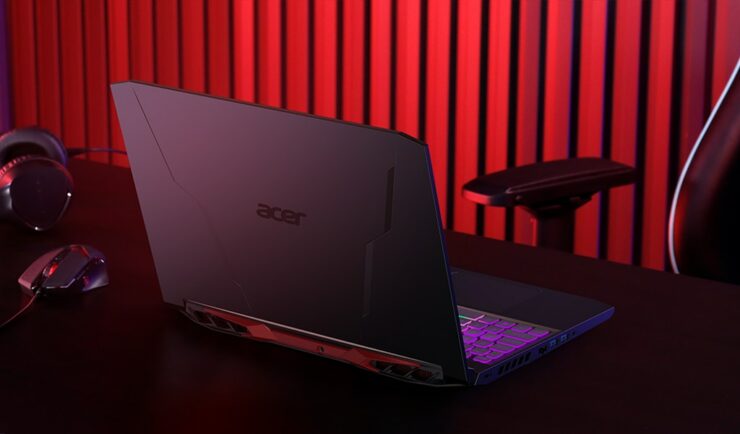 Acer is rolling out TGP updates on several of the GeForce RTX 3000 series gaming laptops. TGP stands for "total graphics power", which allows a specified amount of power that the device's graphics commands from the CPU, creating the bus image specified by those commands, and formulates the finalized output to the device's graphics hardware. This number is utilized by NVIDIA's Dynamic Boost and AMD's Smart Shift graphics technology. 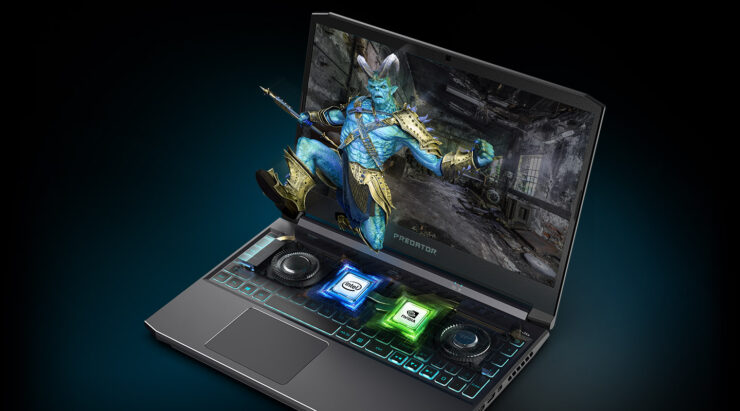 Our claim to gaming hardware is to offer a balance between the best possible CPU and GPU performance, volume and durability. Accordingly, we are pleased to be able to offer both interested buyers and many of our existing customers improved graphics performance with the BIOS update.

Alex Casas, Hardware Reporter here at Wccftech mentions in this story about NVIDIA requiring laptop manufacturers to list full specifications including information about the clock and total graphics power. By manufacturers having to be open about this information, it assists consumers when choosing the right gaming laptop that will suit their needs.

Acer has yet to divulge any information on any increases in temperature of both the central processing unit or the graphics processing unit for the affected laptops mentioned. Gaming laptop consumers who are interested in updating the total graphics power of their Acer laptop can find more information as well as the update on Acer's website. The first Acer GeForce RTX series to release the update is the Acer Helios 300 PH315-54 model.

Jan-Frederik Timm (@jftimm_ on Twitter) of ComputerBase compiled a list of the Acer GeForce RTX 3000 series gaming laptops to be affected by the newest firmware update in the near future. Here is the information recreated in the list below.