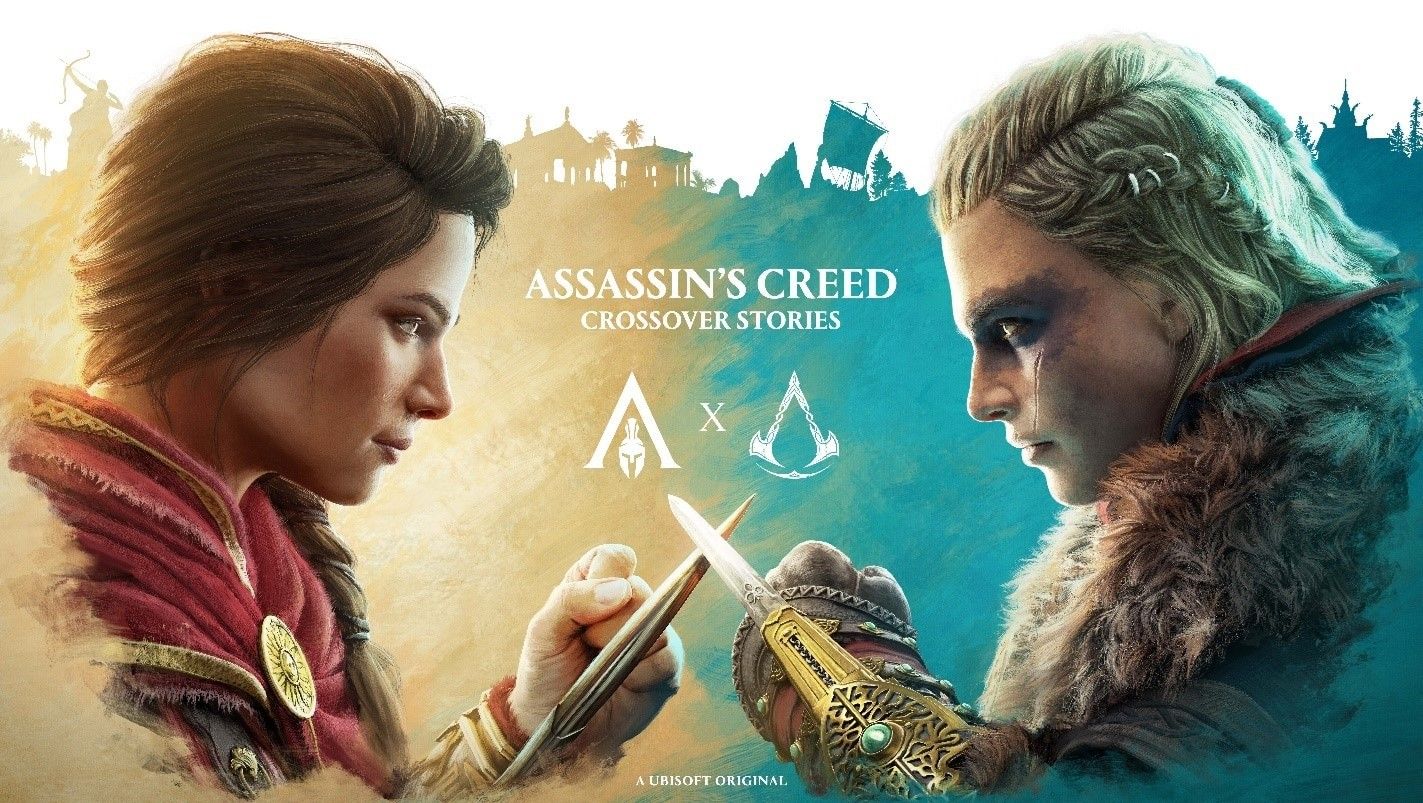 Assassin’s Creed Valhalla update 1.4.1 is currently being rolled out to all platforms, and we’ve got the full release notes.

On PC, the title update clocks in at 77GB, whereas the Xbox One/Series X|S update weighs in at 60GB-69GB. PS5 players will need to download 39GB of new data, while PS4 owners are presented with a 65GB download.

You’ll find the official release notes for Assassin’s Creed Valhalla update 1.4.1 down below:

We added various sub-sections to the combat, stealth, and exploration options in the Gameplay tab. This will allow you to customize your combat and stealth experience in Assassin’s Creed Valhalla to your preference.

These are the Combat settings you can modify:

These are the Stealth settings you can modify:

These are the Exploration settings you can modify: