Ubisoft has revealed the contents of this month’s free Assassin’s Creed Odyssey’s update. As usual, the update will include a new The Lost Tales of Greece mission, and this one’s a unique one, pitting players against their own doppelganger. The update also adds new legendary lieutenant Herakles and various associated gear and goodies. Get the full rundown on everything included in the May update, below. 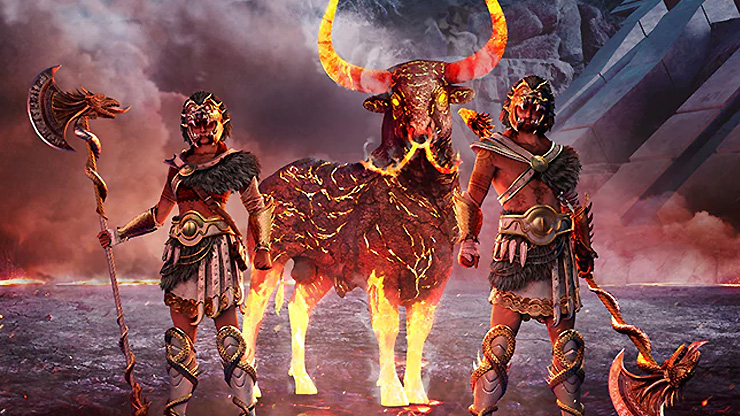 The Lost Tales Of Greece

Some new Odyssey improvements to look forward to include:

Assassin’s Creed Odyssey is available on PC, Xbox One, and PS4. May’s Lost Tales of Greece mission arrives on May 14 and the various Herakles goodies will be available on May 21.