A Survey Finds Facial Recognition is a Hot Concern for Chinese Consumers – What Does this Mean for SenseTime, Megvii and Hikvision? 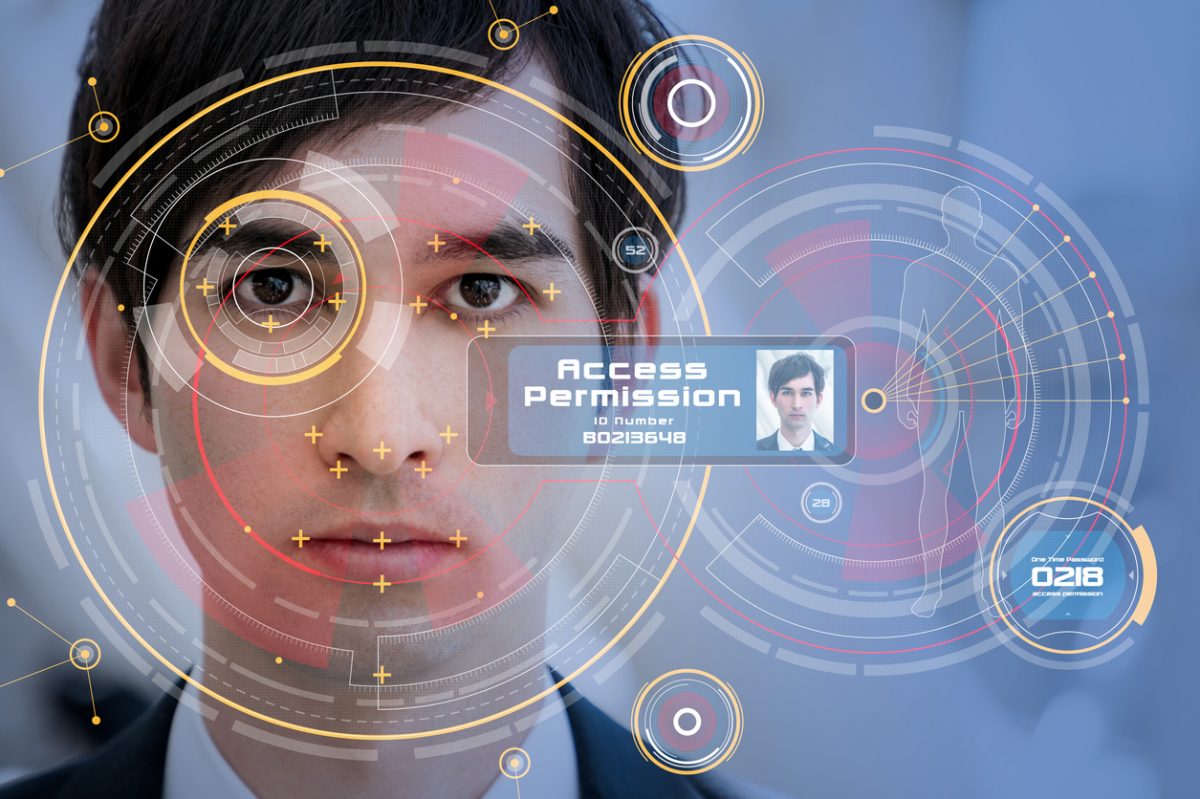 The findings of a survey conducted by Nandu Personal Information Protection Research Centre in Beijing show growing unease in China vis-à-vis the proliferation of facial recognition and the attendant negative implications for the current business model of companies that champion this technology.

The survey polled 6,154 people between October and November this year and its results were published this Thursday. The findings highlight widespread concerns vis-à-vis facial scans as 74 per cent of the respondents expressed preference for traditional ID methods over facial recognition.

The chief apprehension of at least 80 percent of the respondents pertained to the risk of personal information leaks emanating from lax data security regimen of facial recognition systems operators. This is a valid concern as the swift pace of this technology's rollout in China has forced certain operators to cut corners which, in turn, manifests as slovenly security protocols for some of the online databases. As an illustration, the location data of 2.6 million people in Xinjiang was disclosed earlier this year from an unsecured database belonging to SenseNets, a facial-recognition company that works closely with police agencies.

Additionally, 57 percent of the respondents were worried about their movements being tracked while 84 percent wanted the facility to review their facial-recognition data collected by the operators along with a discretionary option to delete such data.

Crucially, of all respondents who had encountered facial recognition, about 60 percent could recall cases where the technology could not accurately identify them. Moreover, about a third denied having signed user agreements or privacy policies before being subjected to facial scanners, including in schools and residential areas.

The results come just a week after SenseTime, one of China’s leading facial recognition companies, acknowledged mounting public concerns regarding the industry’s privacy and security lacunas.

Interestingly, the U.S. Commerce Department had placed 8 Chinese facial recognition and AI companies along with 20 government agencies of China on a blacklist in October over “human rights violations and abuses in the implementation of China’s campaign of repression, mass arbitrary detention, and high-technology surveillance against Uighurs, Kazakhs, and other members of Muslim minority groups.” SenseTime was one of the companies sanctioned by the U.S. in that episode (read our previous coverage here).

Founded in 2014, SenseTime claims that the error rate of its technology is less than one in 100,000. The company was ranked fifth in the country’s 2017 AI Rankings and currently provides facial recognition services to over 300 firms. According to Owler, SenseTime has raised $2.6 billion in funding to date and earns about $20 million in annual revenue. It was valued at $4.5 billion in a May 2018 fundraising round.

SenseTime is currently leading a consortium of 27 companies that is engaged in drafting national standards under the supervision of a government body on the use of facial recognition.

Megvii, the developer of an AI-based facial-recognition platform that provides authentication solutions for the banking and insurance sectors, is another company that was blacklisted by the Commerce Department in October. Since its founding in 2011, Megvii has participated in four funding rounds and raised $1.3 billion, according to the data provided by Owler. Its annual revenue is estimated at around $8 million.

Another prominent Chinese tech company that has been sanctioned by the U.S. for enabling human rights abuses is Hikvision (SHE:002415), the country’s leading video surveillance firm. It earned $7.3 billion in annual revenue in 2018 and boasts a market valuation of $42 billion.

As illustrated by this survey, facial recognition is increasingly becoming a prominent concern among Chinese consumers and the tide of public opinion may be turning against the companies that enable it. Moreover, currently the U.S. has placed SenseTime and 7 other companies in this sector on the so-called Entities List that obligates American companies to seek the prior approval of the Trump administration before transacting with these firms. However, if the U.S. were to increase the magnitude of its sanctions, the supply chains of these firms will certainly come under enormous strain. A worsening U.S. - China trade war may provide an additional impulse for this eventuality. It should be noted though that the Chinese government is an important customer of these facial recognition service providers and, consequently, is bound to act as an insulating force should the international environment further deteriorate.

Despite worsening odds, China’s facial recognition companies are currently leading the global market when it comes to public surveillance systems. They are also attempting to establish the international standards pertaining to facial recognition and surveillance through the UN’s International Telecommunication Union which, in turn, influences the technologies adopted by developing nations.