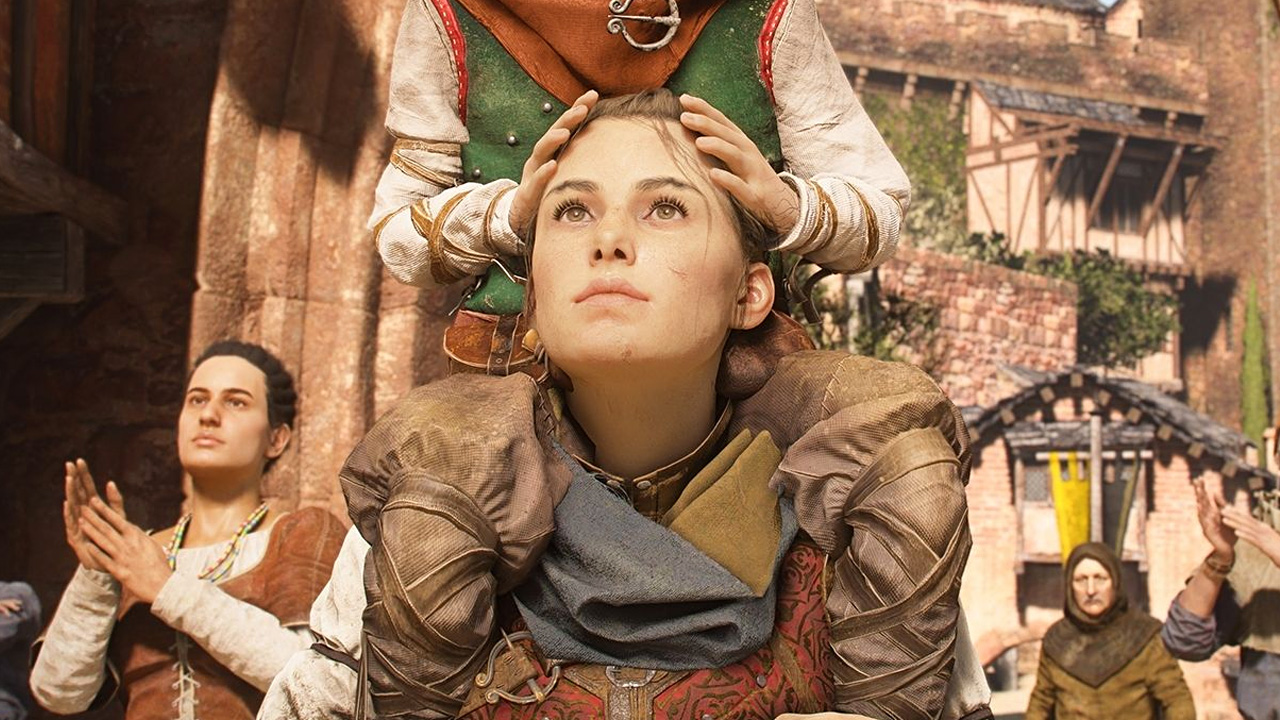 Evidence has been mounting that the release of A Plague Tale: Requiem may not be too far off, including the leaking of the game’s full achievements list, and now it seems Microsoft may have let the cat out of the bag. While a big, official announcement has yet to be made, the UK Xbox store lists a June release date for Asobo Studio’s game. You can check out screenshot evidence courtesy of Twitter user Okami, below.

A Plague Tale: Requiem has been given a release date of June 17th on the Xbox store.https://t.co/bRsKP3Sg4I #Xbox pic.twitter.com/PQKRp34lBQ

Now yes, the listed date is for 2021 not 2022, so take this with a grain of salt, but the June date could very well be the real deal (I’m still making the 2021/2022 mistake three months into the year). Why Asobo and Focus Home Interactive haven’t officially revealed a release date for A Plague Tale: Requiem, I don’t know, but hopefully we hear something soon. Haven’t been keeping up with A Plague Tale: Requiem? Here’s the game’s official description…

Far across the sea, an island calls…

Embark on a heartrending journey into a brutal, breathtaking world twisted by supernatural forces. After escaping their devastated homeland, Amicia and Hugo travel far south, to new regions and vibrant cities. There, they attempt to start a new life and control Hugo’s curse.

But, when Hugo’s powers reawaken, death and destruction return in a flood of devouring rats. Forced to flee once more, the siblings place their hopes in a prophesized island that may hold the key to saving Hugo. Discover the cost of saving those you love in a desperate struggle for survival. Strike from the shadows or unleash hell, overcoming foes and challenges with a variety of weapons, tools and unearthly powers.

A Plague Tale: Requiem seemingly scurries onto PC, Xbox Series X/S, PS5, and Switch (via the cloud) on June 17. We’ll update you if and when that date is confirmed.