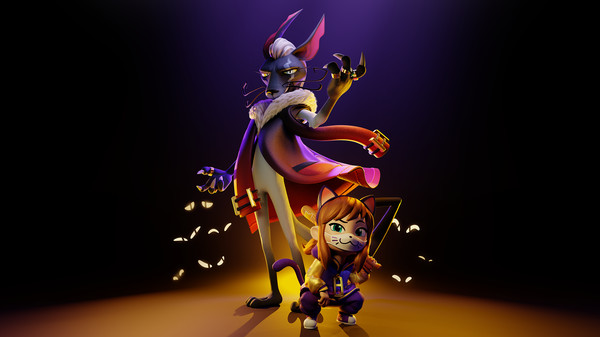 A Hat in Time, the platform game developed by Gears for Breakfast now out on PC and consoles, is going to get a new DLC called Nyakuza Metro + Online Party next month.

The new DLC, which will hit the PC version of the game on May 10th, will introduce ten new time pieces, stickers, two new camera filters, a new weapon as well as some new online features.

Welcome to the deep underground Nyakuza Metro! It’s the perfect place for a little lying, a little cheating… a little stealing. Join the Nyakuza and become mad rich – joining a gang never turned out bad, right?

Online Party allows you to play online with your friends, in groups of up to 50 players!

Nyakuza Metro + Online Party is 100 percent free for all Kickstarter backers, check your backer e-mail for a key on the release date.

A Hat in Time is now available on PC, PlayStation 4 and Xbox One. A Nintendo Switch release is also in the works.