A Hat in Time

With the release of Yooka-Laylee, 2017 seemed like the year that would bring back 3D platform games in the spotlight. While Playtronic's game is far from being the worst game ever released, it sadly failed to usher in a new golden era for the genre. Luckily, there's another game that may succeed in doing what Yooka-Laylee failed to do: A Hat in Time, developed by Gears for Breakfast, is the tribute to 3D platform games of the past, wearing its influences right in the open without being bound by them, offering a varied and creative experience that fans of the genre will instantly love. This is even more interesting when you factor in that A Hat in Time got a much lower budget from its Kickstarter campaign than Yooka-Laylee did. 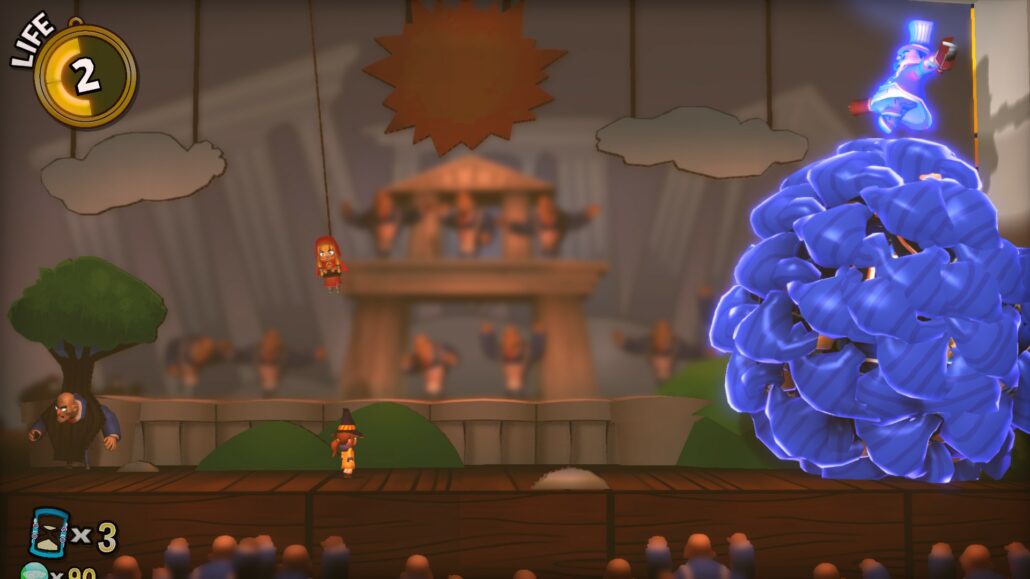 A Hat in Time's story is just as nonsensical as the story of the platform games from the late 90s and early 2000. During a regular space-faring adventure, Hat Kid gets way too close to Mafia Town, with one of its inhabitants predictably asking for a toll. In the ensuing confrontation, the spaceship fuel, represented in the game by hourglasses, gets lost in space, forcing Hat Kid not only to land on Mafia Town but also on three other planets filled in equal part with wonders and dangers.

While the story is a pretty much cartoonish one, with characters that behave exactly like one would expect, the witty and humorous writing elevates everything. From the spaceship to the planets, locations are filled with items that don't serve any other purpose other than displaying witty comments that will bring a smile to the player's face. Although the witty writing has been clearly been influenced by Psychonauts, and, as such, isn't wholly unexpected, it is a definite plus, helping players immerse in a cartoon-like world where nothing has to be taken seriously, a playground in both fact and name. 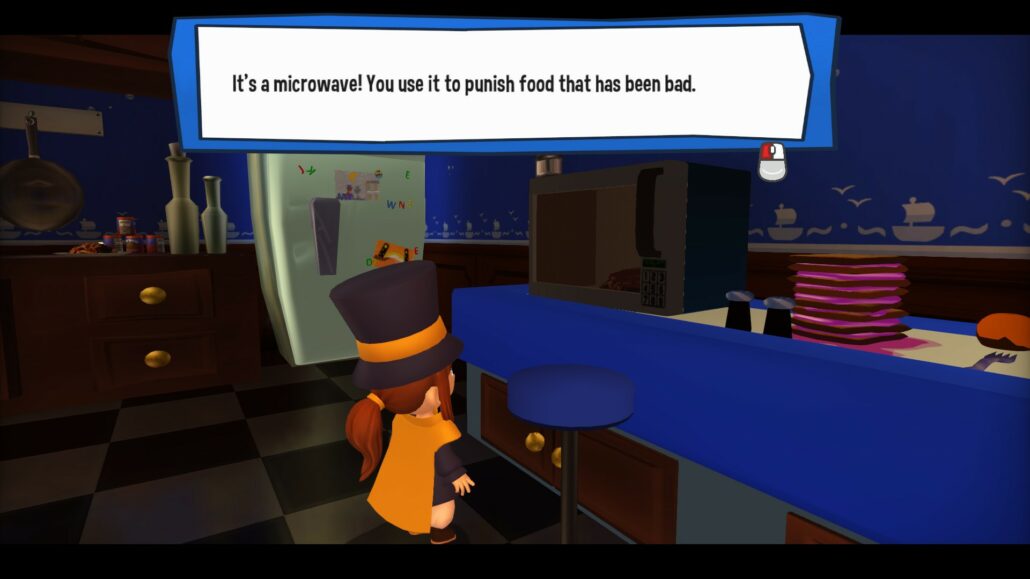 Entering Mafia Town for the first time makes it pretty clear how A Hat in Time has been influenced by a game in particular, Super Mario Sunshine. To win back the 40 Time Pieces, players will have to complete a variety of objectives, such as defeat all enemies in a specific area, defeat bosses and so on. While things seem a bit too simple and linear in Mafia Town, everything is ramped up in the following planets, with better designed locations, more creative objects, and slightly more involving platforming. Exploration still takes precedence over an actual challenge, however, as each of the game's planets is filled with secrets to discover, which are often far from the main objectives and well hidden.

A Hat in Time wouldn't be a proper platform game without power-ups. Preceding Super Mario Odyssey's Cappy, the Hat Kid's hats are what grants her special abilities. Hats are obtained by collecting yarn and grant the main character a variety of special abilities, such as the ability to throw explosive items at enemies, run faster and more. Other special abilities come through Badges, which can be purchased at vendors found in stages. With the game's generally being not too difficult, not counting the more challenging optional stages, collecting all Hats and Badges isn't a requirement, but they do open up new ways to explore stages and reach other secrets. 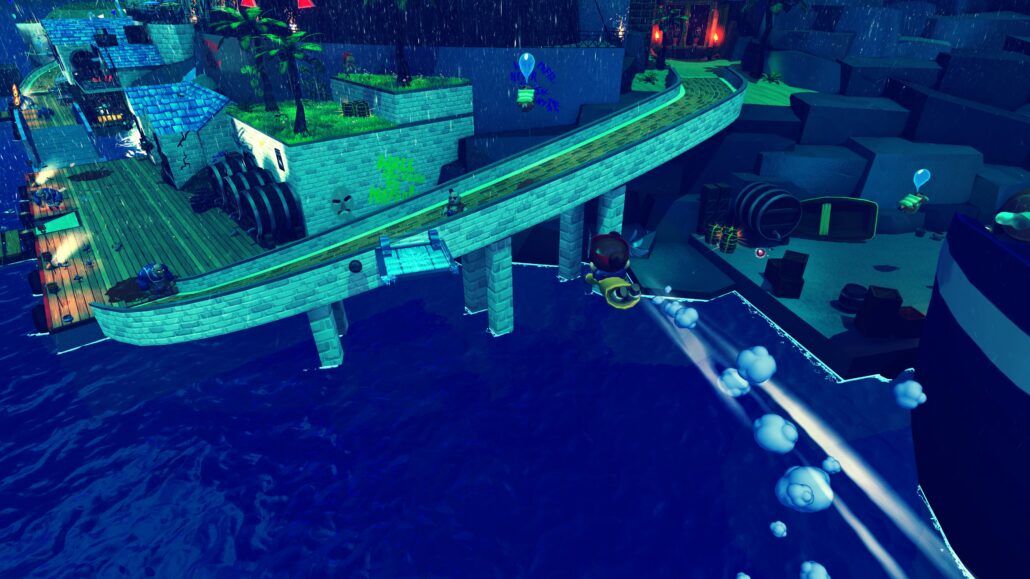 From a technical point of view, A Hat in Time also delivers fully. For starters, the controls are quite smooth, not on the level of the 3D Super Mario games, but close enough. The camera also works well, offering a good view of the surroundings most of the time. The colorful graphics and sound also help in evoking the feel of the best 3D platform games of the past, with the game keeping a steady performance on a moderately powerful system. A variety of graphics options allow players to tweak the experience so that it can run at 60FPS, which is obviously the best way to enjoy the game.

Where Yooka-Laylee failed, A Hat in Time definitely succeeded. An impressive feat, considering Gears for Breakfast has considerably less experience in the genre than Playtronic. The game's challenge level is low, and it may be too short compared to other titles, but A Hat in Time is such a pleasant experience that no fan of the genre should pass on it. Super Mario Odyssey is likely claiming the crown of best platform game of the year, but A Hat in Time has everything needed to be a very close second.

With witty writing, colorful presentation and smooth and varied gameplay, A Hat in Time is one of the best platform games released in recent years. While the game wears its influences right in the open, it's never bound to them, offering features that do manage to make it stand out from the best classic games. Yooka-Laylee was meant to bring a new golden era for the genre, far from the spotlight for too long, but it's a small spacefaring kid and her trusty hats that may finally be able to do so.