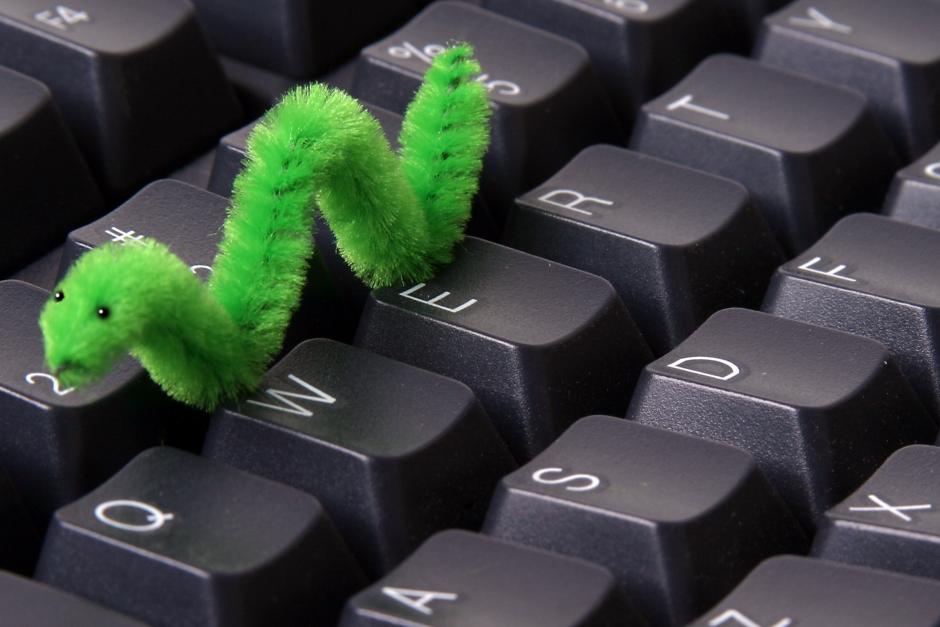 New research has revealed that an 8-year old virus is still affecting thousands of machines, amounting to more than one-in-six recognized attacks in April.

Conficker is often termed one of the oldest worms on the internet that are still alive. Despite the efforts of squashing it once and for all, it keeps popping up now and then. One of the most encountered pieces of malware, the worm exploits a flaw in Windows and was discovered back in 2008. Microsoft published a patch before the virus even appeared in the public, but it spread like an epidemic as many consumers and businesses failed to update their machines. It spread mainly thanks to USB drives and network sharing and managed to infect at one time over 11 million devices.

Protecting itself by turning off antivirus programs and Windows security alerts, it also leaves affected systems vulnerable to other viruses. The worm didn't only affect the PCs, but also other electronics. Farsight Security had revealed that a hospital's portable X-ray machine was one of the affected systems found during their research.

Security researchers at Check Point said today that the Conficker virus continues to affect devices around the world. In its April 2016 Threat Index report, the research reveals that Conficker remains one of the most prominent malware family, accounting for more than one in every six attacks in the last month. Amounting to 17% recognized attacks, the malware is tallied by Sality virus (12% of all attacks) and Zeroaccess worm (6% of all recognized attacks). These two aren't any new additions in the malware industry too, as they have been attacking Windows machines since 2003 and 2011, respectively. All these three sit at the top of the line, leading ten malware families which account for half of all recognized attacks. Seems like the malware industry is following the "old is gold" adage, while giving newcomers their fair share too.

Check Point identified 2,000 unique malware families during April, revealing a wide range of threats against consumers and businesses. Along with other findings, the report also shared that XcodeGhost still remains an imminent threat to the enterprise mobile device, as for the first time attacks targeting iOS devices moved to the top three most common mobile malware. HummingBad, Android malware, remained in one of the top 10 malware attacks across all platforms globally.