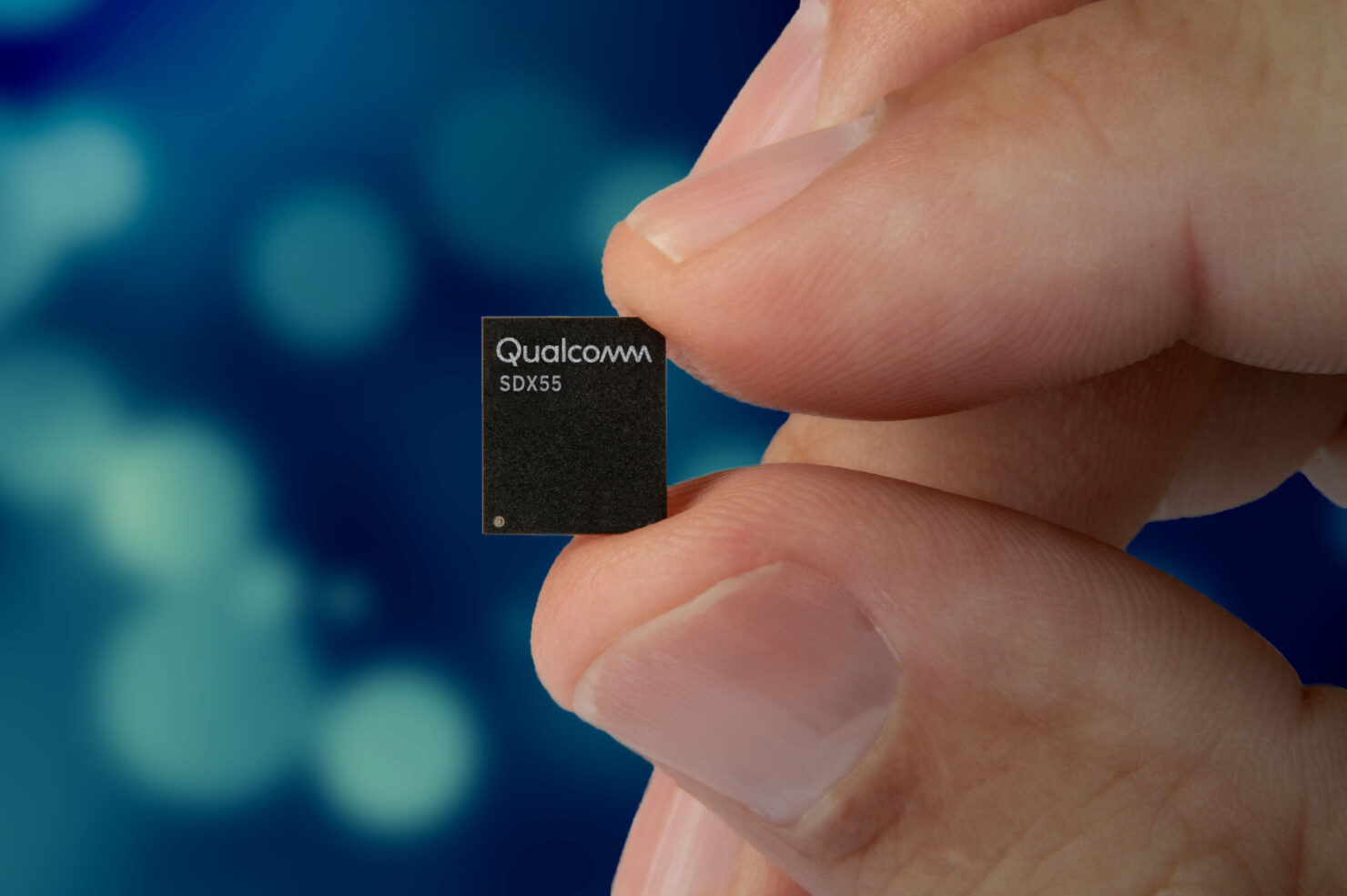 The 5G revolution is upon us, though it’s in its nascent stages and as lots of people are aware, newer technology is likely to remain expensive for the time being. According to the latest report, JP Morgan predicts that 5G smartphone chips will cost twice as much as those used in 4G-ready devices. The report comes from the Seoul-based research firm Institute for Information and Communication Technology Promotion (IICT), which gets its data from the investment bank.

Despite an Increase in Pricing, the 5G Industry Is Forecasted to Witness Dramatic Growth in the Next Couple of Years

More specifically, JP Morgan said in a 2018 report titled ‘Smartphone: The Next Big Thing? 101 for Supply Chain Beneficiaries,’ that on average, chips fueling 5G smartphones would be 1.85 times more expensive than their 4G counterparts. The report predicts the average cost of memory chips for smartphones to be around $85.40. Comparatively, the chips running inside 4G smartphones are expected to cost around $59. It is worth mentioning that 4G handsets are expected to stick around for a while and it could take significantly longer before they are overtaken by 5G smartphones.

Apple is expected to launch its first 5G iPhone in 2020, followed by a new rumor that the first 5G-ready iPad Pro will arrive in 2021. The new wave of machines sporting 5G modems is expected to increase growth in the coming years, and since Apple is the third-largest smartphone maker in the world coupled with an unrivaled market share in the tablet business, we reckon that a substantial growth is imminent, and a small contribution to that will be because of Apple’s adoption to the new cellular standard.

The smartphone market, which has slowed down in recent years, might get a much-needed boost. One of the many reasons behind the decline is said to be longer upgrade cycles but with the introduction of 5G handsets, customers are expected to switch to a new device to take advantage of the increased speeds.