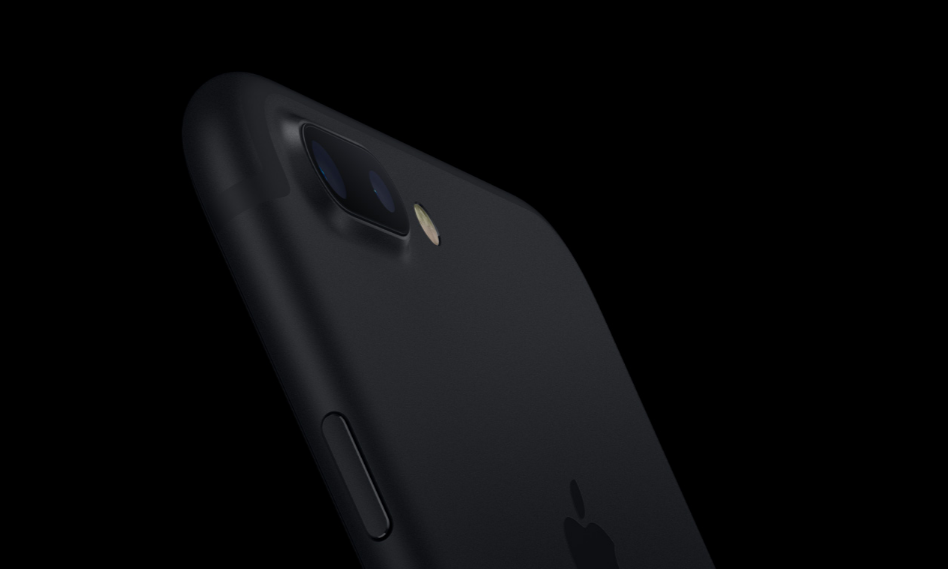 Latest survey reveals that the larger, 5.5-inch model of the iPhone, is swiftly gaining popularity in the United States over time.

Apple surprised the world with the release of a 5.5-inch iPhone alongside the 4.7-inch iPhone 6 back in 2014. But, the move was somewhat expected as Samsung and other Chinese manufacturers were slowly gaining ground in a market space where users were more inclined towards buying a larger screened smartphone. Basically, Apple had no choice but to go big if they were going to move forward. And if the latest survey from Consumer Intelligence Research Partners is anything to go by, then Apple's move into the larger screen domain has worked. More specifically, the 5.5-inch model did the trick for the company.

The latest survey takes its results from 500 people, and these folks were polled between October and December of 2016. Interestingly, from the new iPhone buyers in the fourth quarter of 2016, 32% of them actually went with the iPhone 7 Plus, while 40% went with the smaller, 4.7-inch iPhone 7 model. If you compare this number to last year in the same time period, the iPhone 6s Plus was preferred by 19% of buyers. So keeping that number in mind, buyers of the larger iPhone have almost doubled in a year. But will the trend continue?

Price is always going to play an important factor when it comes to buying a new smartphone. After all, not everyone is ready to go out and throw $299 on a brand new 5.5-inch iPhone. But, if Apple manages to kick that price down by $99 with a new release, then the story would make another turn for the better.

Still, these numbers are remarkable, especially when you realize how users are interested in buying larger screened smartphones. It's also rumored that Apple might release a 'third' iPhone 8 model with a 5.8-inch display with an OLED panel. But that remains to be seen, obviously.

Let us know in the comments section what you think about this survey and whether or not you have a 5.5-inch iPhone. If you do, then why did you buy it?