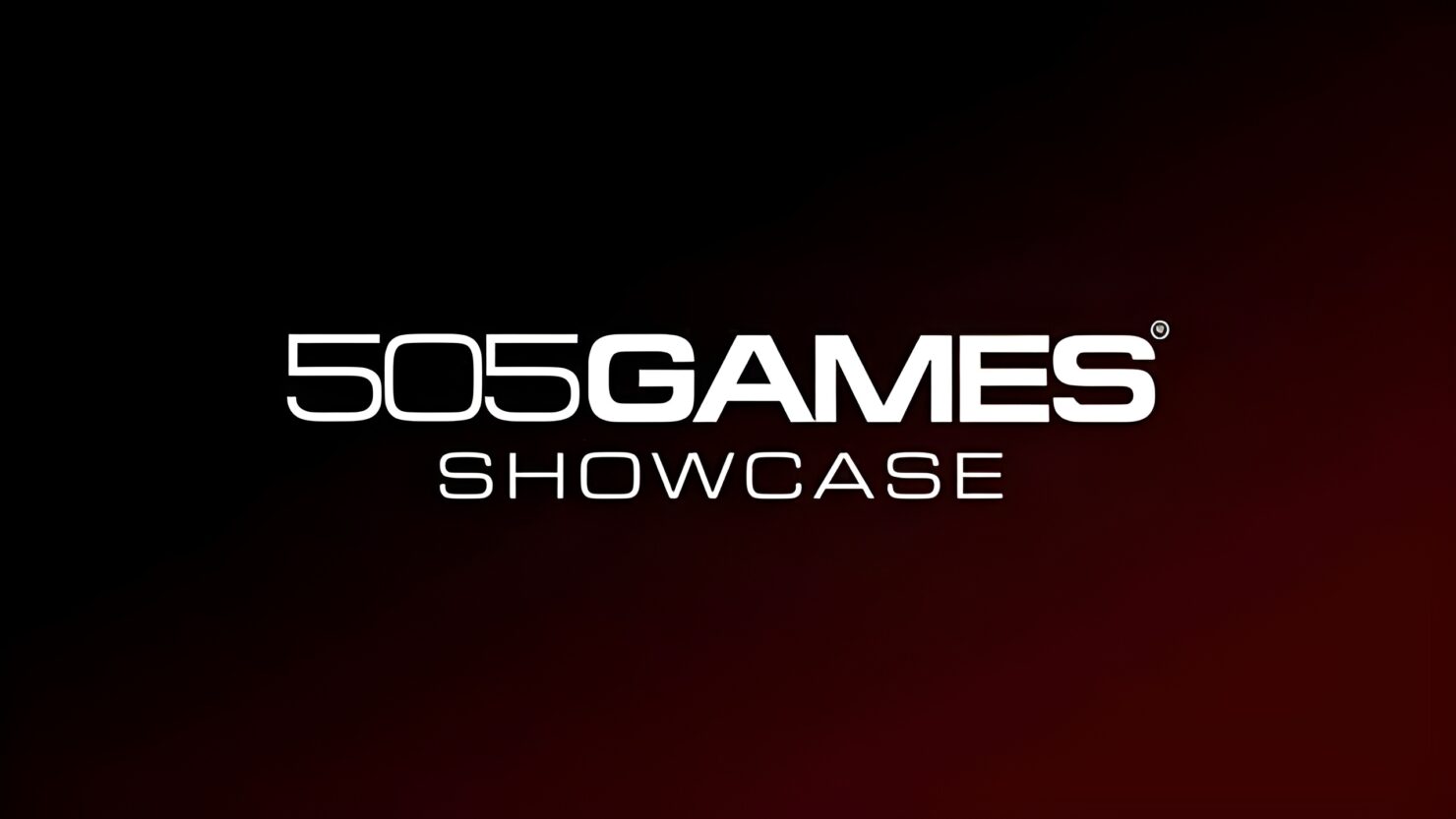 Today marks the day where 505 Games starts its first ever showcase. This momentous occasion saw the introduction of exceptional titles to celebrate the company's 15-year anniversary. During the showcase, we saw the reveal of three new games that will be released across 2022/2023. Some of these games will be available on Early Access soon.

The first game, Among the Trolls is a first-person, survival, action-adventure game where strange mysteries of folklore-laden Finnish forests are unraveled. Embark on a quest to find your grandparents who have disappeared in the wilderness and learn how to survive in the wild. The game will be available on Early Access on Steam. However, it can be wishlisted right now.

You can watch the Among the Trolls trailer below:

Next, we have the announcement of a new Action RPG. Stray Blade lets players take on the role of rogue Adventurer exploring the ancient Valley of Acrea with your mischievous companion, the Xhinnon wolf Boji. The game lets players unveil the history of the forgotten valley while mastering the powers of the three Acrean Metals to restore balance to the land.

Stray Blade will be available on PC (Steam/Epic Games Store), PlayStation 5, and Xbox Series X|S in 2023. Watch the announcement trailer below:

Lastly, 505 Games announced Miasma Chronicles. This game is brought to you by the creators of Mutant Year Zero: Road to Eden and is a tactical adventure that lets players embark on a quest across a post-apocalyptic wasteland. The world was torn apart by a savage force known only as of the “Miasma.” It's up to the player to discover what happened and unlock the secrets ravaging the world.

The game is going to be available on PC (Steam/Epic Games Store), Xbox, and PlayStation. You can watch the announcement trailer below:

These games will be available at various points throughout 2022 and 2023. As mentioned before, the games can be wishlisted right now. Eiyuden Chronicle Rising is currently available on Nintendo Switch, Xbox Game Pass, Steam, Epic Games Store, PlayStation 5, and PlayStation 4.