Sony's PlayStation 4 has been out for almost two years now. But even though it's been with us for what seems like a long time in the tech world, it hasn't exactly received as many memorable wondrous titles as the PS3 had at this same point in its life. Some releases have even been downright disappointing even. But that doesn't mean that there aren't gems out there that can take our breath away with their gameplay, graphics, sound and overall design. This is a list of the to 5 best PlayStation 4 games that have proven to truly stagger me with their brilliance.

So without further ado, and in no particular order: 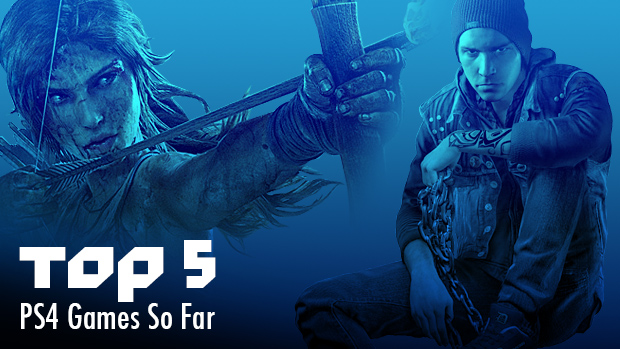 This was a surprise to say the least. Despite taking the story to new heights and presenting to us a newer more modern version of the classic Wolfenstein, it still came out of the game with surprising veracity. And it was even a bit fun too! At it's core it celebrating the classic Wolfenstein mechanic by giving us our classic shooter gunplay. Combine the great gunplay with a cover system that worked easy enough and a more open world than we've gotten used to recently, and you surely have a winner. Not to mention that the story and character development was surprisingly there too. 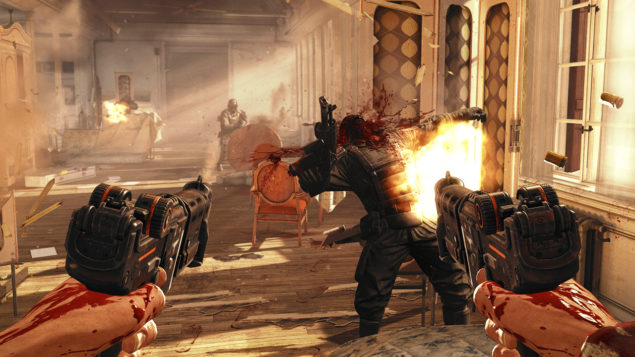 Many gamers of my generation probably remember Final Fantasy as one of their first games they ever played. Mine was Final Fantasy III for the SNES, and I still can't replay it because of not wanting to ruin those great memories. But enter Final Fantasy Type-0 HD, a re-release of arguably one of the better games in the Final Fantasy universe, it has a well-refined live-combat system, incredibly smart AI, a plethora of fantastic missions within the story mode that seem to evolve the normal hack and slash into something more meaningful. And what would a good Final Fantasy game be without a story arc that really engages you. You'll go through the entire gamut of emotions in this war-torn saga, it really hits you right in the feels, and it's an incredible game to play, too. 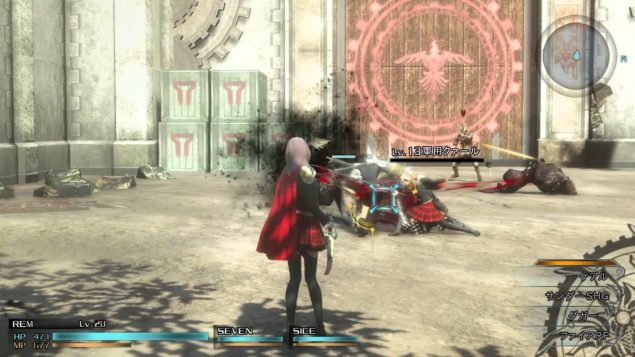 It seems that the success of this titular PC franchise has translated well into the console space. Especially the PS4. My one worry was that it would be nearly impossible to translate the controls over to a console, as it was bred for the mouse and keyboard. But Blizzard surprised us by bringing us one of the better games on the PS4. While the overall story is a bit uninspired by their own past standards, it's the frantic combat that really sucks you in, for hours. The character advancement system that seems to be endless in nature combined with the destruction that can be wrought on your enemies is oddly satisfying. The level designs also keep things fresh, despite being rather large and considerably immense. The controls work well and it provides endless hours of hack n' slash fun. 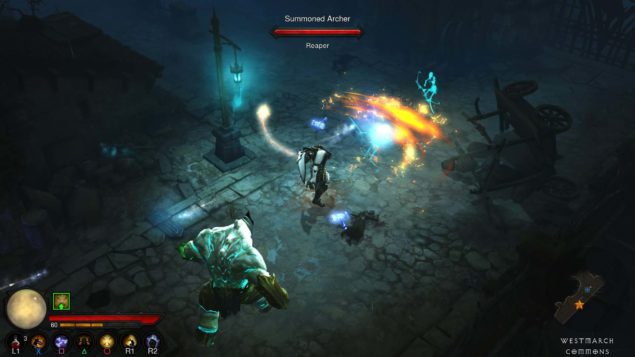 Arcade shooters seem to have had a recent comeback lately. Some not so good, but this one in particular brought its brand of 2.5D chaos to the forefront by giving us a gorgeous voxel based rendition of the classic template we've loved from our past. The screen is positively filled to the brim with fast-paced action that requires a steady hand to get through. Wave upon wave of enemy will try to prevent you from getting to the end, but a novel and very artistic boost mechanism really helps to make this title one of the most fun and probably underrated games of the platform. 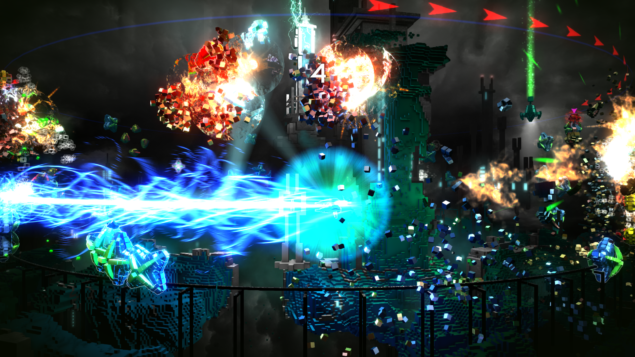 The open-world playground offered by Grand Theft Auto 5 really is a large evolution over Rockstar Studio's previous titles. It's gorgeously rendered with nearly every moving part you could ever think of. People's lives matter and have a distinct effect on the events in the game. The level of creativity combined with the immense amount of detail make for an immersive game that has few rivals. The hilarious and over-the-top story really make it much more than it can at first seem. Combine all of those elements with an online multiplayer mode that lets you ravage the city in whatever way you see fit, or just race around in user-created gargantuan race tracks, and this is certainly an amazing game. 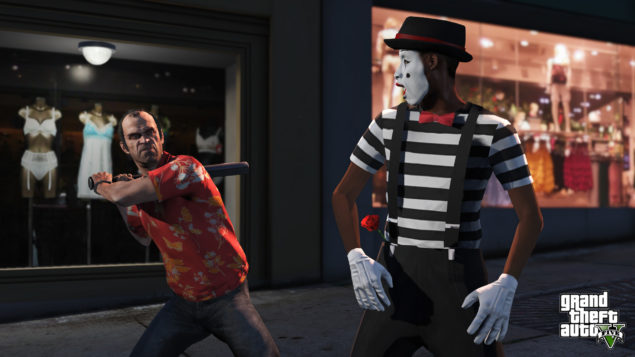 Of course this list is not all inclusive and is only the five best PlayStation 4 games that I've come across so far. There are a few more that could have made it to this list, but I felt that these should steal the limelight.