Your Next Apple TV Could Deliver an Output Resolution of 4K, According to Report 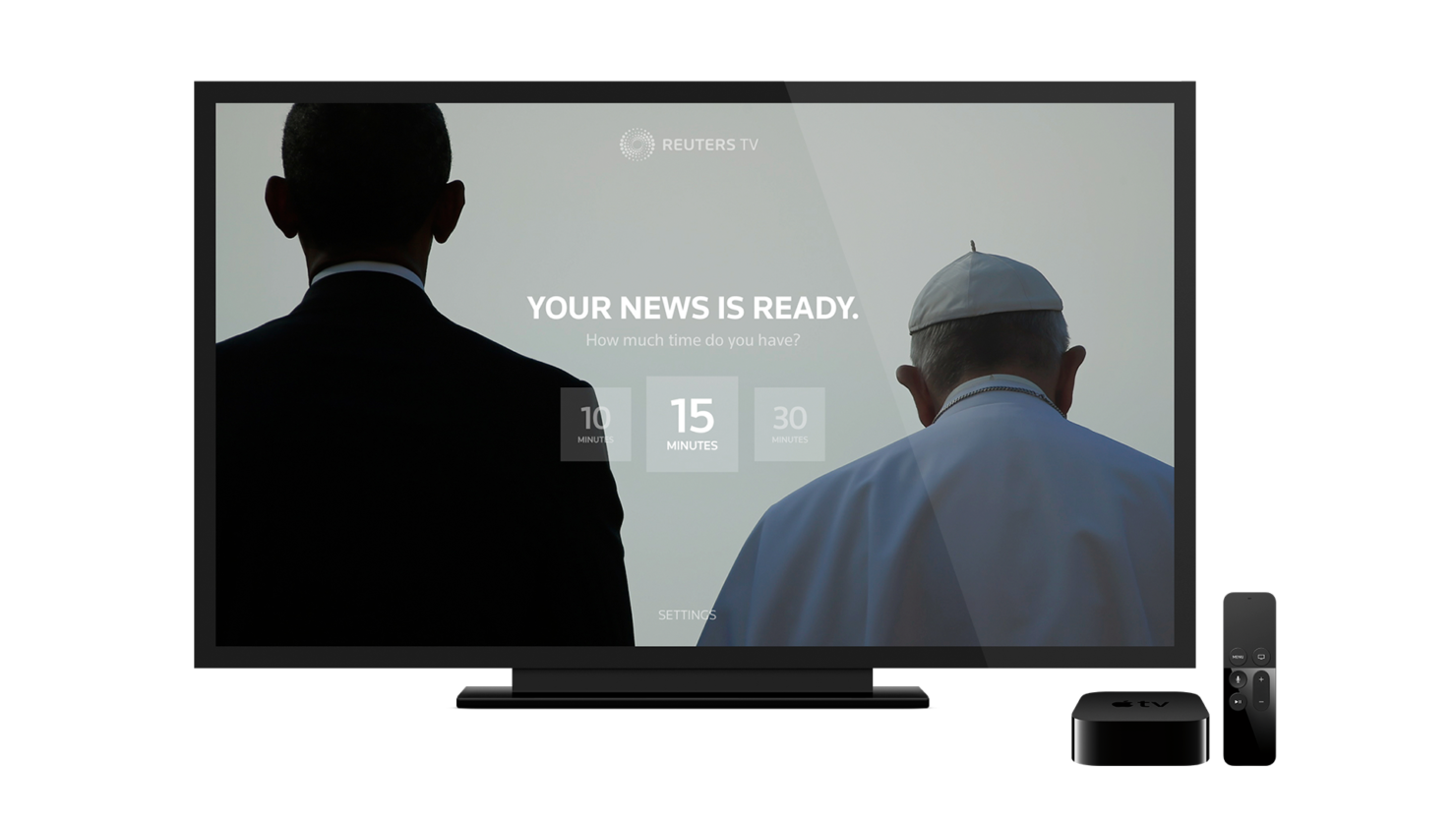 The next Apple TV has been reported to change your living room experience as information suggests that the hardware present inside the successor will be able to deliver a 4K output of content.

This report has originated from Bloomberg and states that the Apple TV will feature several hardware upgrades that will allow users to take their viewing experience to the next level. With TVs and monitors boasting resolutions of 4K getting cheaper and cheaper, more and more consumers have gained the opportunity to upgrade that viewing experience which only means that Apple is going to have to keep up with that experience in the form of a product that can handle 4K video playback. The report also states that while Apple doesn’t disclose sales figures of its Apple TV, the company’s CFO has admitted that sales have gone down:

“Apple doesn't disclose how many Apple TVs it sells, but Chief Financial Officer Luca Maestri acknowledged in a recent interview that sales decreased year-over-year from the 2015 holiday season to this past 2016 holiday period. The research firm eMarketer says the fourth-generation Apple TV has steadily lost market share since its release in the fall of 2015; in January just 11.9 percent of connected television customers were using it, the research firm says, down from 12.5 percent in September. In part, the slide reflects competition from Amazon and Roku, whose boxes do the same and more for less money.” 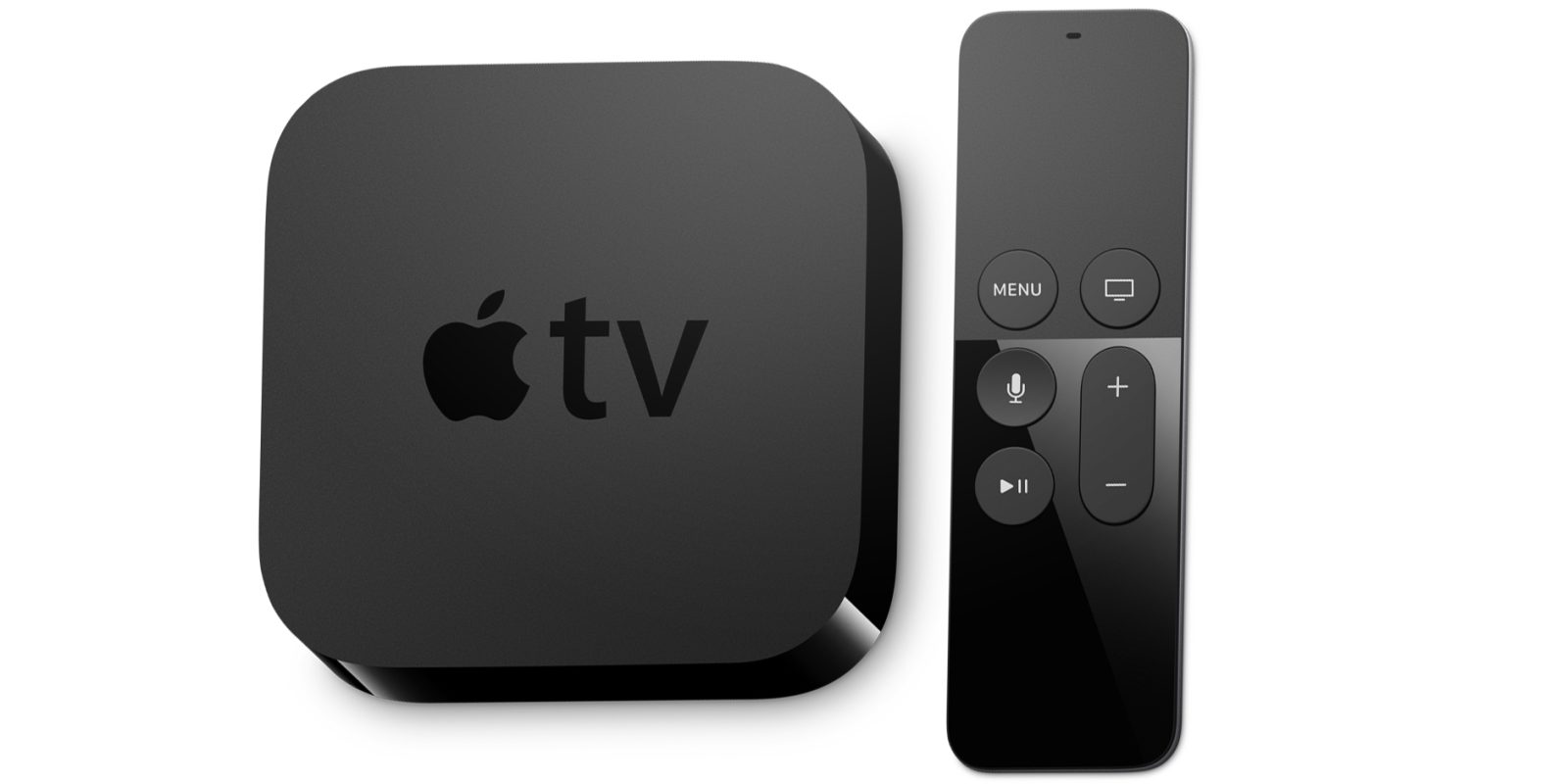 In addition, other features ranging from an MFI game controller might be sold separately in order to allow consumers to upgrade their living room experience. This game controller might compete with peripherals made for the PS4 and Xbox One but it also begs the question of price. You’ve seen time and time again that Apple does not price its goods at an affordable line so if the manufacturer is going to be competing with different companies all the while presenting a more expensive product to the masses, then the next-gen Apple TV must be equipped with features that will wow the user otherwise sales will continue to fall.