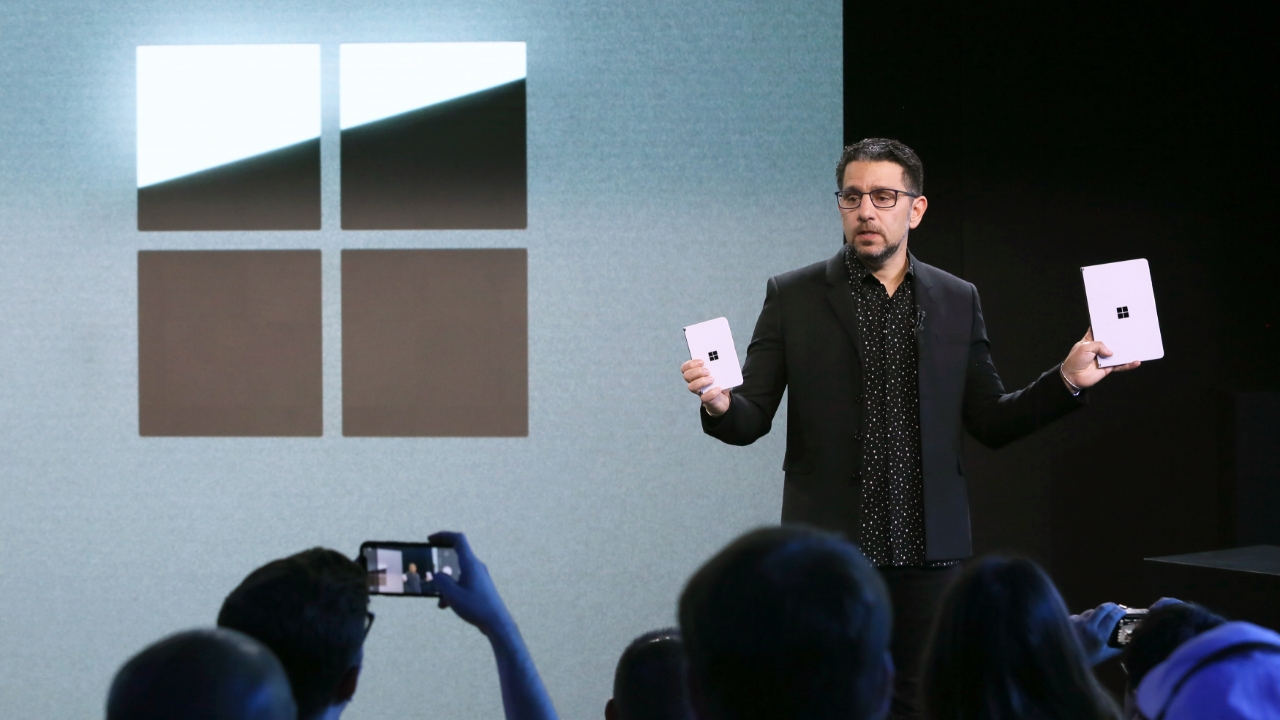 "This is just the beginning..."

It's been nearly 5 years since Microsoft first introduced Windows 10 to the public. In that time, the operating system has seen its fair share of controversy over the years. From privacy issues to stability problems, users have had to practically push the company to get its act together. Earlier this year, the Windows maker announced that Panos Panay will be taking over its software efforts, as well.

Panay was already the chief of products at Microsoft, but now he oversees both the Windows and the devices. In his leadership, it was expected that the company will finally manage to get out of the compatibility blackhole that Windows 10 unfortunately found itself in for years on end. However, as the entire world shifts how it works, connects, learns, and entertains, it also means Microsoft has to shift its gears.

In a blog post today, Panay has revealed that Windows 10 has experienced a 75% year on year increase with over 4 trillion minutes now being spent on the operating system a month.

With such an increased usage comes added responsibility. As we await the public release of Windows 10 May 2020 Update, Panay promises that the Windows team will "meet customers where they are" with the upcoming release. This would translate into features that would make things easier in the current situation. From a focus on streamlining Bluetooth connectivity to an improved tablet experience, there are some small improvements being made across the board.

We reported last month that Microsoft may have to delay the release of its operating system designed for dual-screen devices. However, internal communications did hint at the company trying to make Windows 10X work for single-screen devices.

With today's blog post, Panay has confirmed these speculations.

"The world is a very different place than it was last October when we shared our vision for a new category of dual-screen Windows devices," he wrote. "Our customers are leveraging the power of the cloud more than ever, and we believe the time is right to lean into this acceleration in a different way."

This focus on cloud comes built-in with Windows 10X. Designed for flexibility, Panay said that the OS has enabled Microsoft to pivot its "focus toward single-screen Windows 10X devices that leverage the power of the cloud to help our customers work, learn and play in new ways."

These single-screen devices will be the first expression of Windows 10X that we deliver to our customers, and we will continue to look for the right moment, in conjunction with our OEM partners, to bring dual-screen devices to market.

Panay ended today's piece with acknowledging the "incredible opportunity and responsibility" that the company has to build more seamless experiences across software and hardware. "I am pumped for what the team has in store," he wrote. "So much more is coming; this is just the beginning."