Were You Disappointed to See 4-inch iPhone Going? It’s Coming Back

"Everyone wants a larger smartphone!" or so we were told when Apple was being pushed to kill the 4-inch iPhone design and introduce bigger smartphones. Apple finally gave in and introduced not one but TWO larger iPhone 6 devices. iPhone 6 is a 4.7-inch smartphone whereas iPhone 6 Plus is a 5.5-inch phablet sized phone. Coming to the primary concern, if no major tech corporation is working on smaller phones (at least not in the flagship specs' list), what about the users who became too comfortable with the 4-inch phone to simply be asked to move on? Well, we have got some hope - however, unlikely it may be. 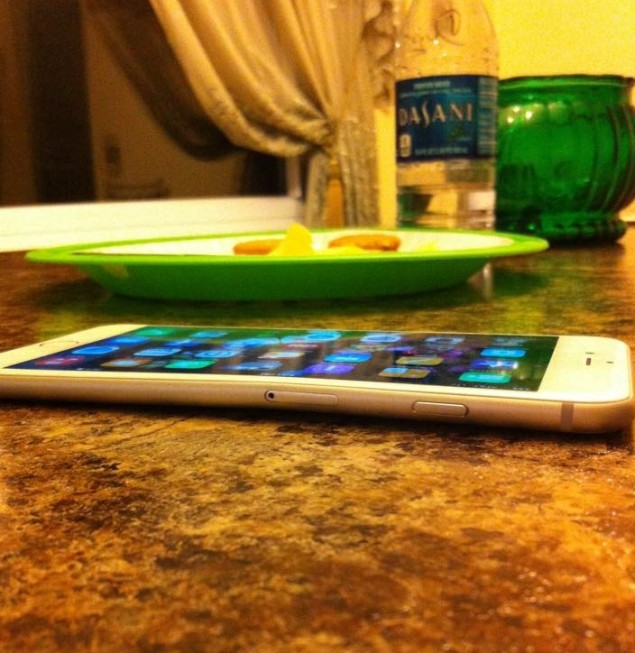 Apple had to make a statement this year and so it did. The Cupertino based tech leader is often slammed for not being innovative enough and not conforming to what its consumers actually want. 2014 saw two beautiful Apple devices, however, the traditional Apple iPhone form factor was not to be seen anywhere. Why would Apple just get rid of the 4-inch design and not keep it along with larger phones? Apple is a fan of smaller products line which could be a reason why Apple has never launched more than two smartphones at a time. Last year we saw a cheaper version of iPhone 5s in the shape of iPhone 5c; this time we saw a completely new product category in the form of a phablet Plus phone.

Latest report coming from a Japanese source claims that Apple will replace 4-inch iPhone 5c with a new 4-inch model next year. The report claims that Apple is planning to launch this new 4-inch iPhone next year for those users who are looking for easier one-handed use. It is still uncertain what features this device will pack inside. Also, it will be interesting to see if Apple will introduce a high end 4-incher or keep the next device a successor of iPhone 5c, which wasn't really a success last year.

A significant point here is that Apple introduced new Reachability feature to help users easily use the larger phones with one hand which makes this comeback quite unlikely to happen. However, while an increasing number of users is adopting larger screens which help in both gaming, leisure and professional activities, there is still a market to tap into (after this year's gap) for people looking for smaller devices with high end specs.

Would you be going for a 4-inch iPhone if it comes out next year?