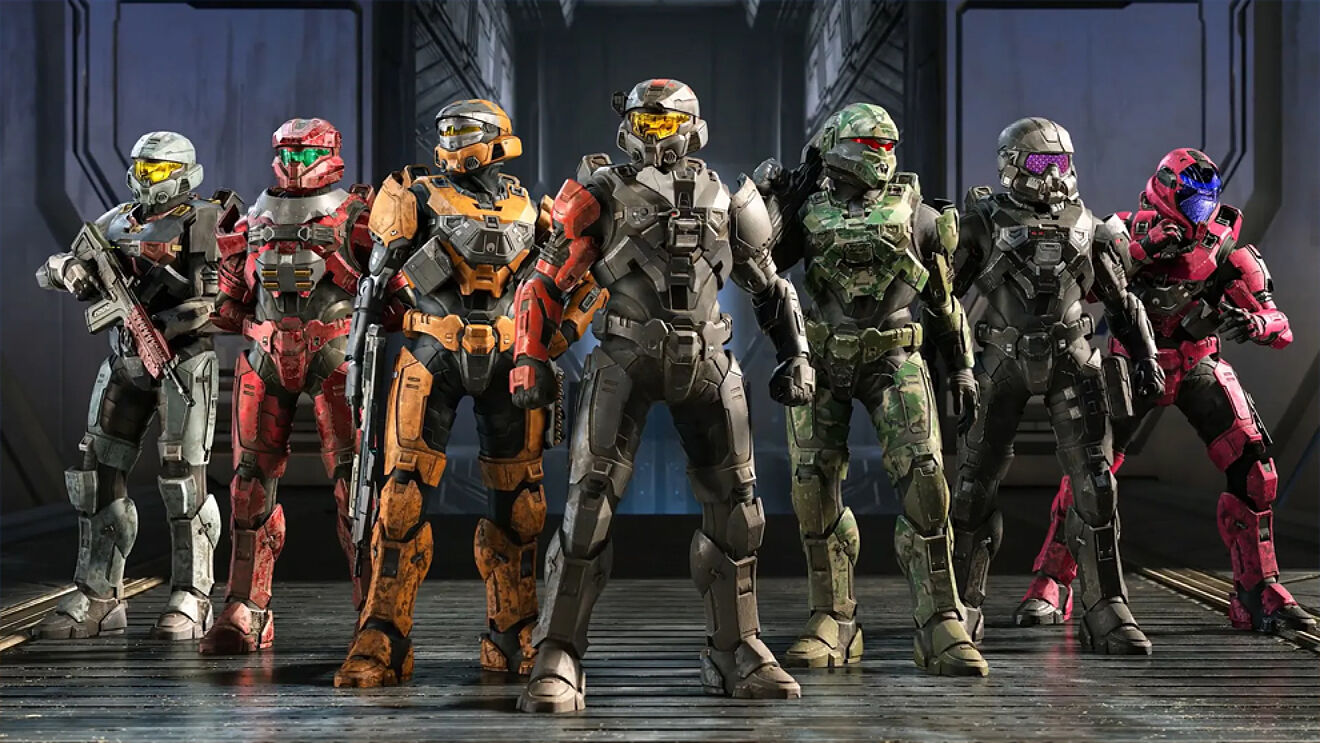 The Halo Infinite test flight has come to an end recently. Unfortunately, the game had some performance issues that kept it from reaching its peak on PC. However, 343 Industries has gone on record to say that the issues have been identified and will be addressed by the time the next Test Flight begins.

Halo Infinite struggled to maintain a consistent 60 FPS during the test flight, even with the framerate set to uncapped in-game. IGN found this out while testing the game on a rig with an NVIDIA 3090 GPU, an AMD 5950x CPU, and 64 GB of RAM. Until the test flight ended, IGN discovered that the Halo Infinite Engineering team could fix some of the issues by performing system-level changes and unlocking the FPS out of the gate, which is not something you can do in-game.

IGN reached 343's Halo Infinite Engineering team, and they had the following to say:

We're continuing to work on improving performance and compatibility acrosss all hardware configurations, and have been seeing some really great gains there. We've solved the issue that was impacting players running the GTX 900 series, have reduced CPU load, and improved overall GPU performance.

We think PC players in future technical previews will see a lot of things fixed. Beyond that, we're fine-tuning our streaming system for textures and geometry to ensure players are getting the best possible resolution across all our platforms.

They also added that the PC performance had a misconfiguration and would improve the performance in future builds. They reassured IGN (and other high-end PC users) that the extreme PC build they were running will handily maintain 60FPS+ when the game launches.

Speaking of the other platforms, 343 has confirmed that the engineering team is their resolution targets are:

On the game's console versions, the Halo Infinite Engineering Team noted a strong improvement to stability since the technical preview build was created. They stated that they'd continue working on it until launch.

Our team is very focused on finding the best balance possible between frame timing and latency, and we'll continue to adjust and fine-tune  as we get player feedback to ensure the most fair, competitive experience possible.

If you want to see a more visual explanation of the quirks of the PC/Console versions of the Halo Infinite test flight, I recommend you watch IGN's video, which you can take a look at below.