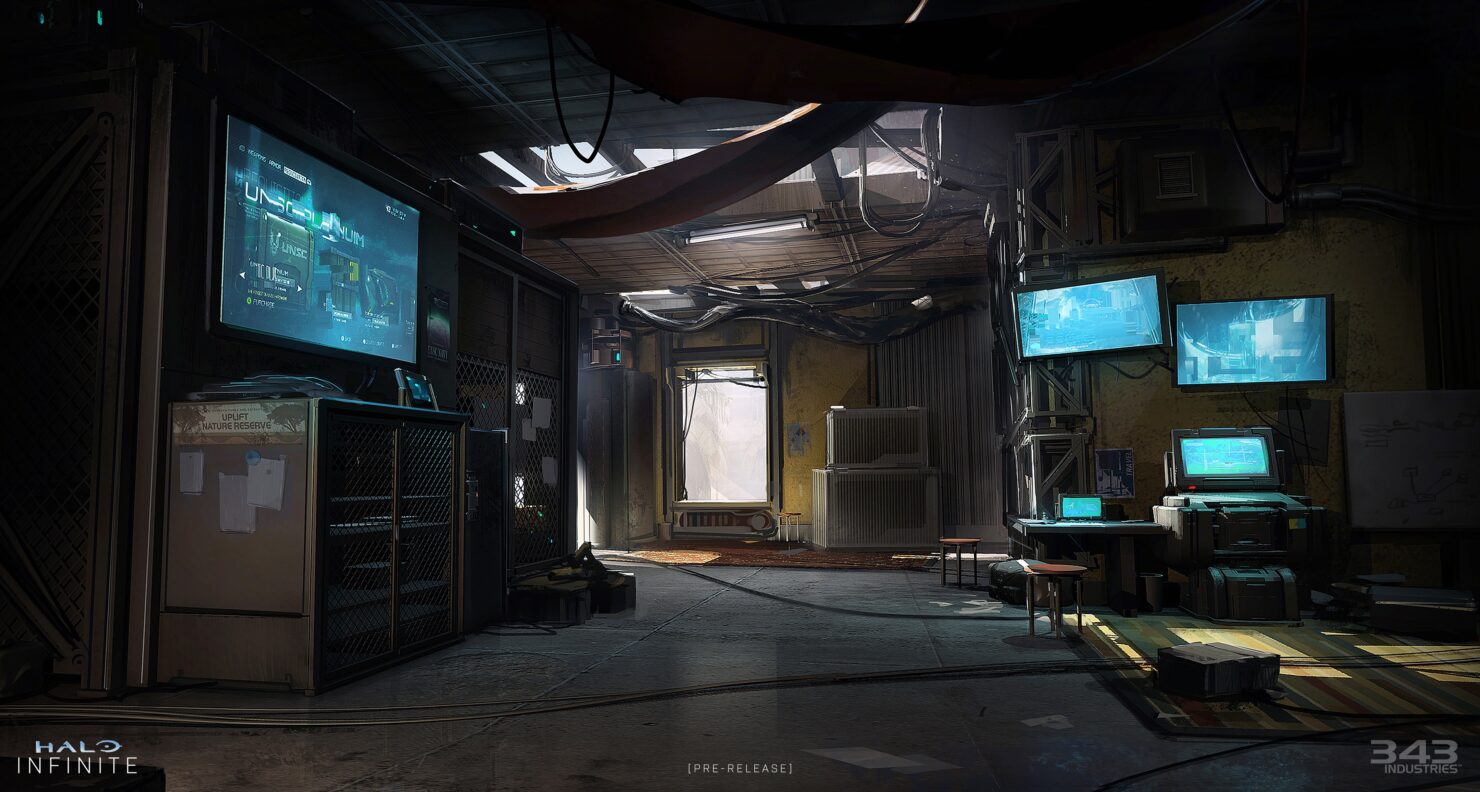 343 Industries has provided additional details about the upcoming Halo Infinite technical preview, including the visual settings on PC.

As covered yesterday, the game’s first technical preview will kick off later today and will be available through Monday, August 2nd (10 AM PT). So what can Halo Insiders who have been selected for the game’s first flight expect? As revealed by developer 343 Industries, the team wants to test the services behind the game at scale and collect player feedback alongside real-world data about PC hardware setups.

“Halo Infinite’s very first tech preview is just around the corner”, the developer writes on the official Halo Waypoint blog. “It’s a moment we’ve been building up to for quite some time – and, we’re thrilled that so many of you are excited to dive in and check out what we’ve been hard at work on. Bearing in mind that the upcoming tech preview is truly a work-in-progress test, we want to make sure that you have all the information on hand so that you know when and what you are playing, where to deliver feedback, and everything in between.”

343 Industries also shared a new preview video for the upcoming flight, which provides a first glimpse at the graphical settings that will be available in the PC version. You can check out some screenshots from the options available down below:

Interestingly, the settings that the developer showed in the video appear to imply that Halo Infinite will run in Ultra Settings in 4K resolution at 60FPS on an NVIDIA GeForce RTX 2080Ti GPU.

Those selected for the technical preview will be able to experience the new Weapon Drills, Social Arena, and Bot Slayer mode.

At the very center of this tech preview will be the Bot Slayer playlists which feature 4 players squaring off against 4 Bots on one of three possible maps (Live Fire, Bazaar, and Recharge). Please note that while players can team up online, splitscreen is not supported in this build.

With bots being a brand-new addition to Halo, we’re excited to get a chance to let you go toe-to-toe with our state-of-the-art spar partners. Bots also utilize our dedicated servers in a different way than standard matchmade games so it’s extra critical we get large-scale, real-world testing to help ensure a smooth launch this holiday.

Halo Infinite launches later this year across Xbox and PC.