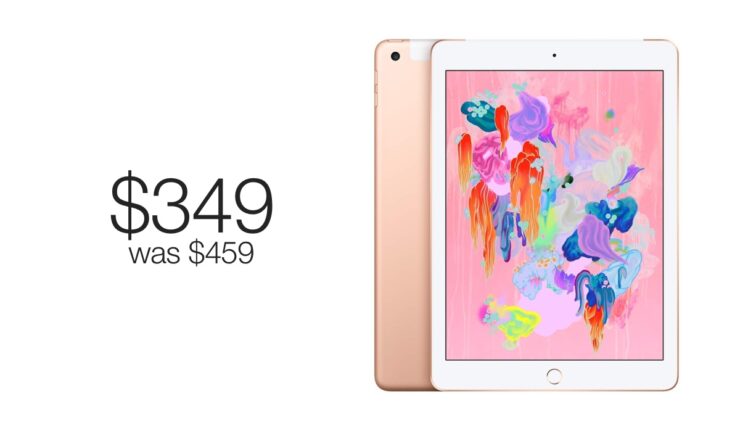 The 10.2-inch iPad is out and we're sure everyone is going to go ahead and buy that instead. But honestly, the perks of upgrading to the new iPad are just way too small. You get the same A10 Fusion chip, just a slightly larger display along with the Smart Connector and the rest is pretty much the same. So, do yourself a favor and get a generation old iPad instead, that too at a whopping $110 discount.

The 9.7-inch iPad in question has 32GB of memory onboard and will stay online as long as you have a SIM card inside it. Yes, this is a cellular model, something which you should totally buy if you want to feel the true iPad experience on the move. Also, this iPad is fully compatible with the first-generation Apple Pencil and comes with the same 10 hour of battery life which you expect from an iPad. 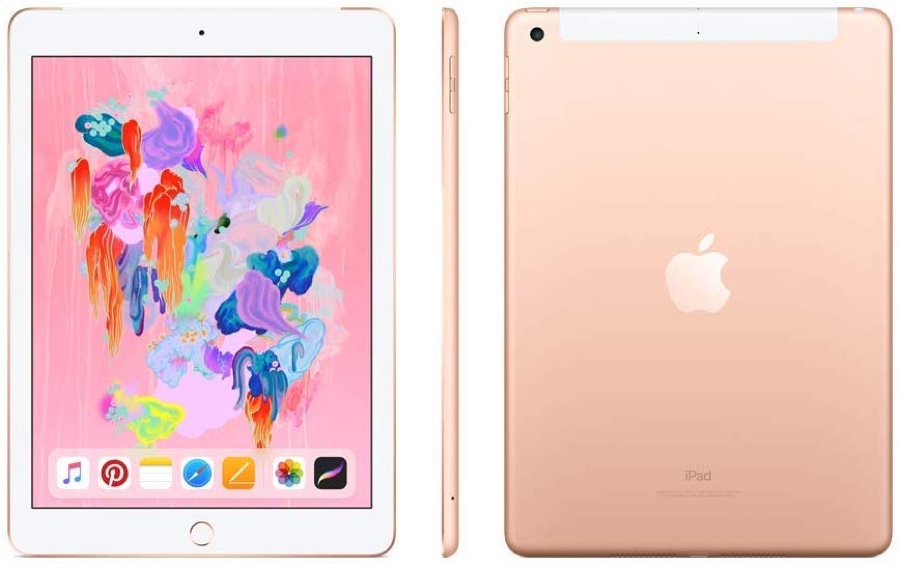 There are a couple of cameras thrown into the mix as well. The one at the back shoots 1080p video with 8MP photos and the front one is great for FaceTime calls with a 1.2MP image quality sensor. There's 802.11ac WiFi built in for ultra fast connectivity and a pair of stereo speakers at the bottom for epic sound.

The real star of this 9.7-inch iPad is the cellular connectivity. Just pop in a data SIM and you are ready to go without ever worrying about WiFi. It's a feeling which everyone should experience before they consider buying an iPad.