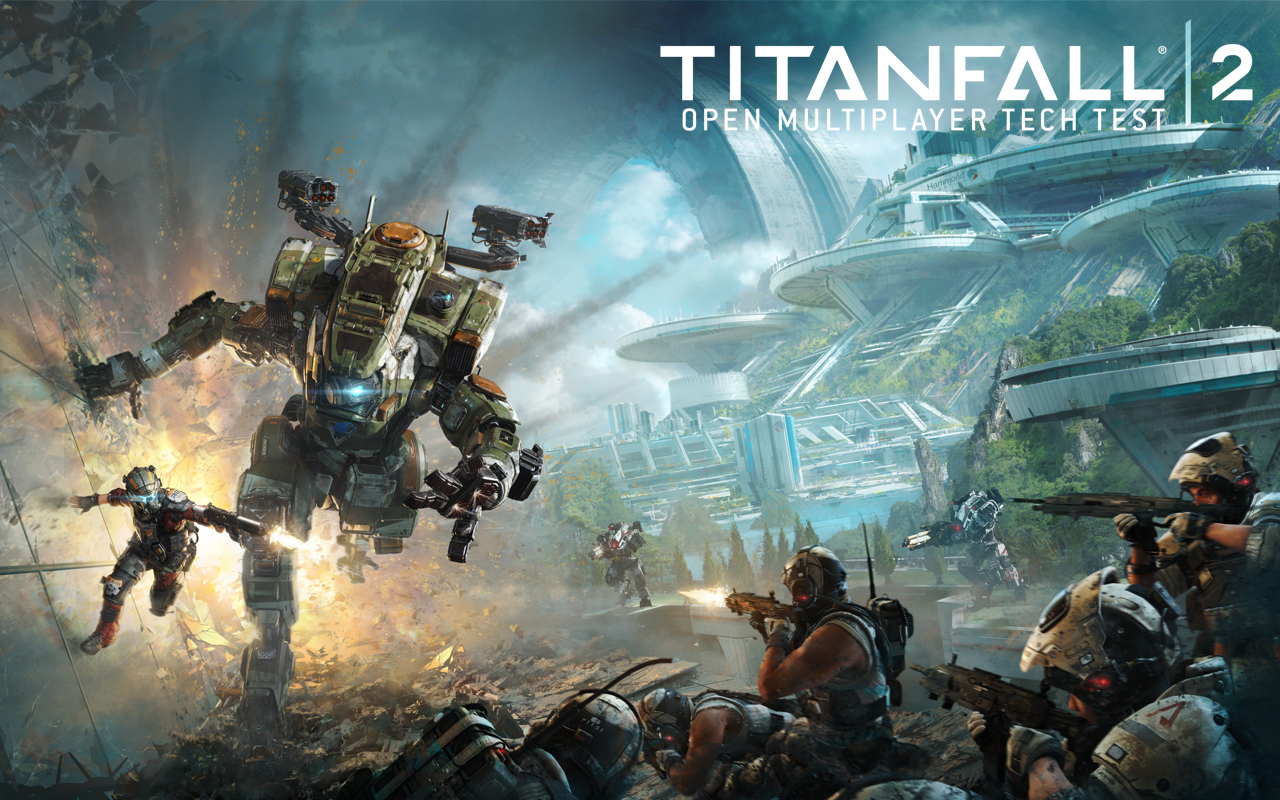 A nearly 30 minute long gameplay video of Titanfall 2 has been released by Sony and EA, showcasing the game’s multiplayer mode.

Last week, EA and Respawn already showed off the upcoming Titanfall 2 in a multiplayer tech test trailer, but this new trailer from the house of Sony provides a much better look at the game’s gameplay for both the Titans and pilots in the game, alongside the two new multiplayer modes for Titanfall 2. Check out the gameplay trailer below:

Unlike the original Titanfall, Titanfall 2 will be released on Sony’s PS4 as well, and will feature a full-fledged campaign mode. The game from Respawn Entertainment was officially announced at this year’s E3.

“With the original Titanfall, we focused on nailing the gameplay and reinventing the way you move and fight in a first person shooter,” said Vince Zampella, CEO of Respawn Entertainment and a Co-Creator of the Call of Duty franchise. “WithTitanfall 2, we’re building on that foundation by introducing a bespoke single player campaign backed by a deeper multiplayer experience that together will once again push the shooter genre forward.”

An open multiplayer technical test for Xbox One and PS4 was announced during EA’s Gamescom press briefing last week.

During the open multiplayer technical test, fans will have access to two all-new Titans: Ion and Scorch, as well as a range of Pilot tactical abilities including Grapple, Holo Point, and Pulse Blade. Fans will also have access to a variety of weapons including a deadly horizontal spread shotgun known as the Masttiff and the Alternator, a dual-barrel SMG.

In addition, players are encouraged to try out Networks, a brand new feature inTitanfall 2 that makes finding and playing with friends fast and easy. To learn more about the Titanfall 2 Open Multiplayer Technical Test, head over towww.titanfall.com for all the details.

Titanfall 2 is slate for a release on October 28 for PC, Xbox One, and PS4.