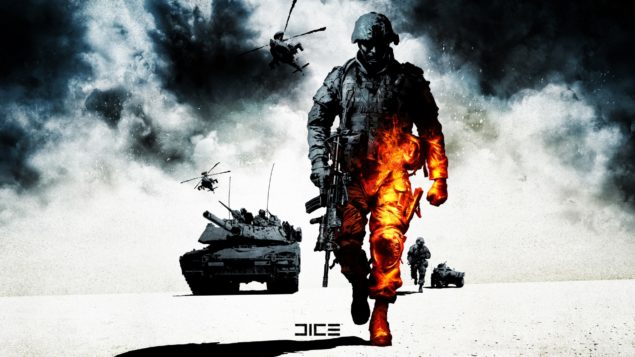 A new update for DICE's FPS "Battlefield: Bad Company 2" has been confirmed by Mikael Kalms over at Battlefield Blog. The Update is exclusive to the PC and would address some  stability problems with the game and performance issues.

According to the post, The update would be a total of 2.6GB in size which is quite big, The reason? Update consists of all all previous patches rolled into one, DICE explains that while it was possible to make a smaller update, It would had taken a longer time so it was a better decision in releasing the mammoth sized update for now and a smaller update would be scheduled for later release sometime before Battlefield 3 release. Following is a list of fixes the update includes:

Steam users will automatically be updated as soon as they start their Steam client on Wednesday Morning at  at 4AM UTC while Non-Steam users can use the Auto Updater to start downloading the patch around the same time. For more info, Head over to Battlefield Blog at the Source.
Share Tweet Submit