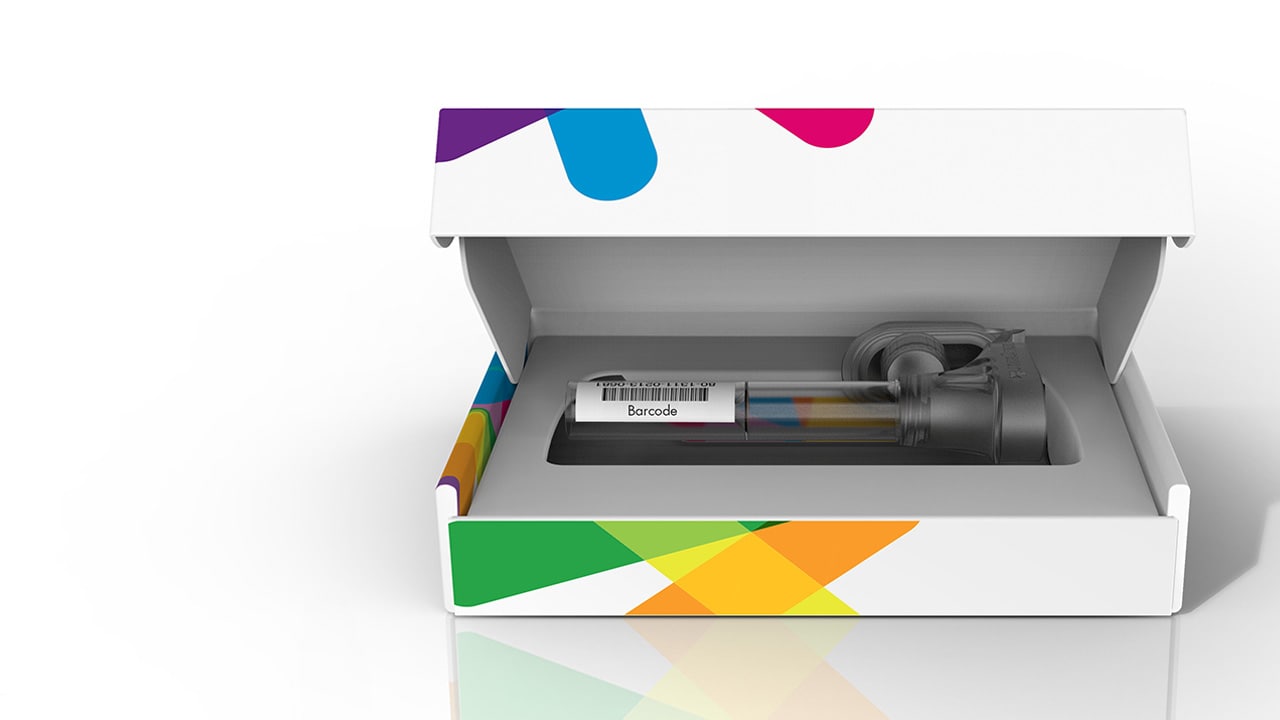 You may have volunteered your priced gene sequence to home DNA testing companies for the higher good of not-for-profit research, it is now going to be used by big pharma for making some new drugs.

Millions of people have trusted 23andMe with their data to learn more about their origins. That trust is often expected by customers, but it’s rarely earned. While you paid for that test, your data seems to be up for grabs if you opted in. 23andMe gives people insight into their genetic makeup via mail-in saliva tests and boasts some five million customers - a DNA database that is considered to be larger than what is usually available to the scientific community.

23andMe, Ancestry, and Other DNA Testing Firms Promise Not to Share Data Without User Consent

The home genetic testing kit maker has now announced entering a partnership with pharmaceutical giant GlaxoSmithKline (GSK) to develop new drugs. As part of this partnership, 23andMe will allow GSK to have the data that people "voluntarily" shared with the DNA home testing company.

However, as Peter Pitts, president of the Center for Medicine in the Public Interest, told NBC News, people mostly volunteered this data for "higher good" since the company was working with publicly funded or nonprofit institutions, like the National Institutes of Health, not for a partnership with the big pharma.

“It’s one thing for NIH to ask people to donate their genome sequences for the higher good. But when two for-profit companies enter into an agreement where the jewel in the crown is your gene sequence and you are actually paying for the privilege of participating, I think that’s upside-down.”

Users can opt out at any time, 23andMe promises

Reports suggest that GSK is going to invest $300 million into 23andMe as part of a four-year deal that will give GSK exclusive rights to drugs that are developed with the help of 23andMe's user data.

“By working with GSK, we believe we will accelerate the development of breakthroughs,” 23andMe CEO and co-founder Anne Wojcicki said in a blog post. "Our genetic research - powered by millions of customers who have agreed to contribute - combined with GSK’s expertise in drug discovery and development, gives us the best chance for success."

The company is right when it says that people have agreed to contribute and it also gives its customers an option to opt out. However, many in the industry believe that the consent was given for not-for-profit research.

“As always, if our customers do not want to participate in research, they can choose to opt out at any time."

While it is appreciated that 23andMe is keeping the doors open for customers who wish to opt out, the company should notify everyone who had opted in to deliver news about this partnership and link them to steps to follow for the opt-out process.

Many have feared that the companies like 23andMe are goldmines as they can be targeted for their precious data. There's another fear of these companies selling user data to insurance companies, which would have a devastating impact on people with risky genes. Fears aside, these partnerships can actually lead to novel treatments and cures. However, Pitts believes that the company should at least offer rebates to people whose data it is going to use in a for-profit project.

[Update]: company's statement to Wccftech confirms that it has notified 23andMe customers about GSK collaboration

In an email to Wccftech, a 23andMe spokesperson clarified that the company has already notified its customers about its collaboration with GSK, reiterating that they have the option to opt out of their data being shared. [Looks like 23andMe is working to earn that trust we talked about earlier in the piece] As for the rebates, the firm said that there are no plans at the moment and recommended reading Wojcicki's blog post that talks about customers who want to be part of a solution, hinting that its customers are not looking for any refunds.

It also clarified that "Glaxo's $300M equity investment and the working relationship to accelerate drug discovery are separate," adding that "this collaboration still could have happened despite the investment."