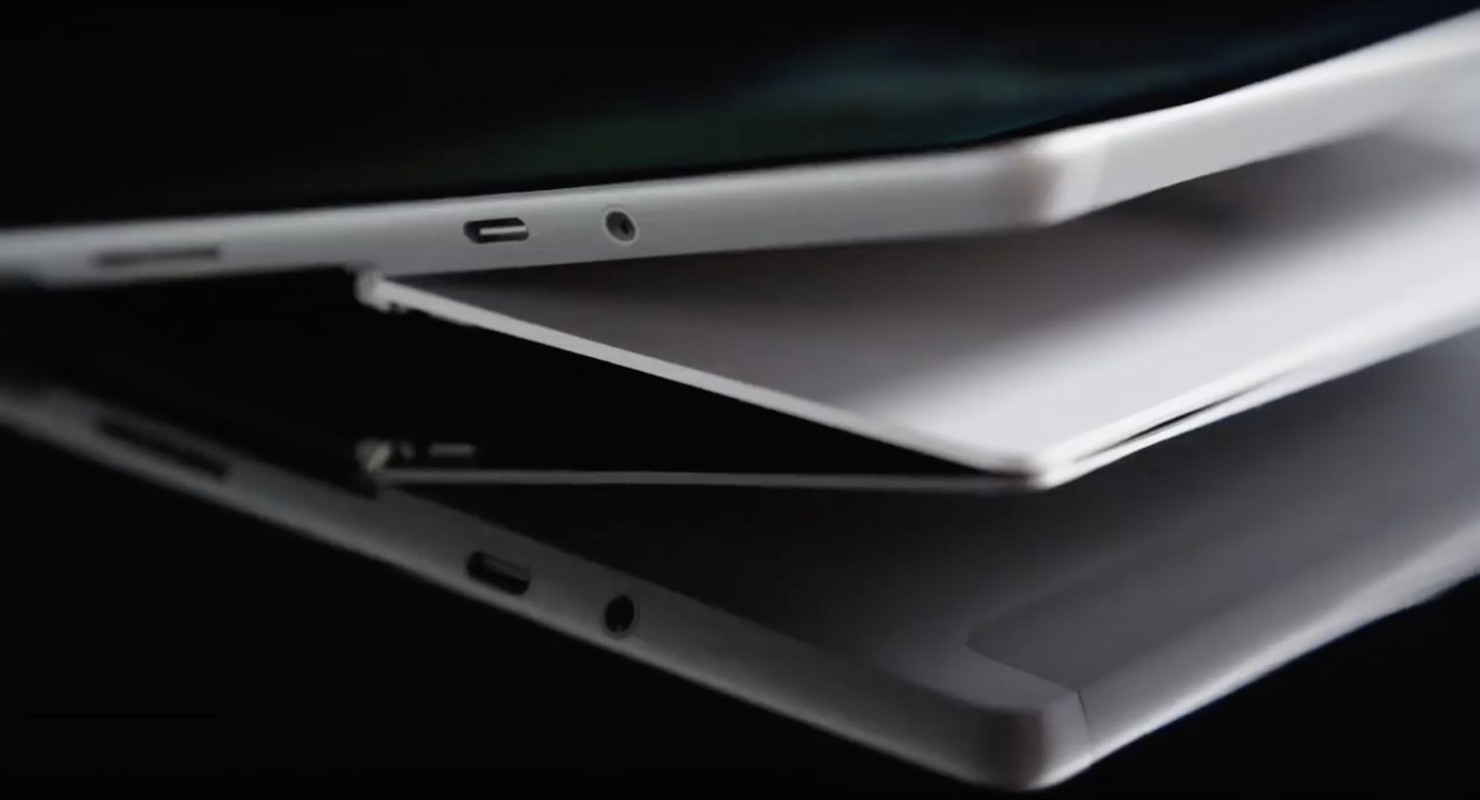 Software giant Microsoft often plays a deft hardware hand, especially in terms of design and aesthetics. After having given up on manufacturing smartphones, Microsoft's imbuing its software strengths into 2:1 tablets, and notebooks. So, when Google started to target the education market with its Chromebooks and Apple responded with an affordable iPad, it was only natural for Microsoft to enter the arena as well.

Redmond's take on the educational sector is the Surface Go, which is another 2 in 1 tablet, but with a $399 starting price and accessories that cost $99 a piece if a user is to fully utilize the gadget's features. Now, if you're wondering how the device looks in real life, we've gathered all the images of it that we could find. So head on over below and enjoy!

In fact, if we remove performance from the equation just for the sake of argument, then aesthetics will once again prove a very strong selling point for a Microsoft 2-in-1 device. Apple might love to brag about its aesthetics but the iPad's 'slab' like approach doesn't have the same life to it, despite giving a very premium look and feel in itself due to bare minimum thickness. The Surface Go, and the Surface lineup in general on the other hand feature a look which conveys a more 'down to business approach' combined with elegance.

Now, when we consider the Surface Go's design with its accessories, the right color really does add on to its overall aesthetics. The device's hinge blends in nicely with its overall form and does its best to leave all the attention to the main body. However, Microsoft's rounded corners and edges on the gadget give it a more informal look when compared to the Surface Pro and Surface Books. While this is justified from a pricing standpoint, it still breaks up the overall continuity of form across the lineup.

Finally, the Surface Book when paired with its Type cover gives a more hands-on approach for working when compared to a standalone iPad. Nevertheless, preference once again boils down to user choice especially when we bring back performance for a consideration. The Pentium Gold just might be slightly underpowered and give users adequate incentive to consider Google's middle-tier Chromebooks. Thoughts? Let us know what you think in the comments section below and stay tuned. We'll keep you updated on the latest.

All credits to The Verge's Dan Seifert and Engadget's Devindra Hardawar. This is some fantastic photography guys.