Microsoft has released its first Windows 10 Insider Build. Today's Insider Preview Build 21286 (RS_PRERELEASE) is available for all the Insiders in the Dev Channel of the Windows Insider Program. Last few builds of 2020 were divided between two subsets; however, going forward all Dev Channel Insiders will be receiving the same builds.

Happy New Year #WindowsInsiders! Let's kick off 2021 with new Build 21286 in the Dev Channel! Be sure to check out the blog post for all the details! https://t.co/LWbgopM0YC#AreYouFlightingYet pic.twitter.com/PL5HfkqzwR

Everything that is new with today's Windows 10 Build 21286

Introducing news and interests on the taskbar

With news and interests on the Windows taskbar, you get quick access to an integrated feed of dynamic content such as news and weather that updates throughout the day. 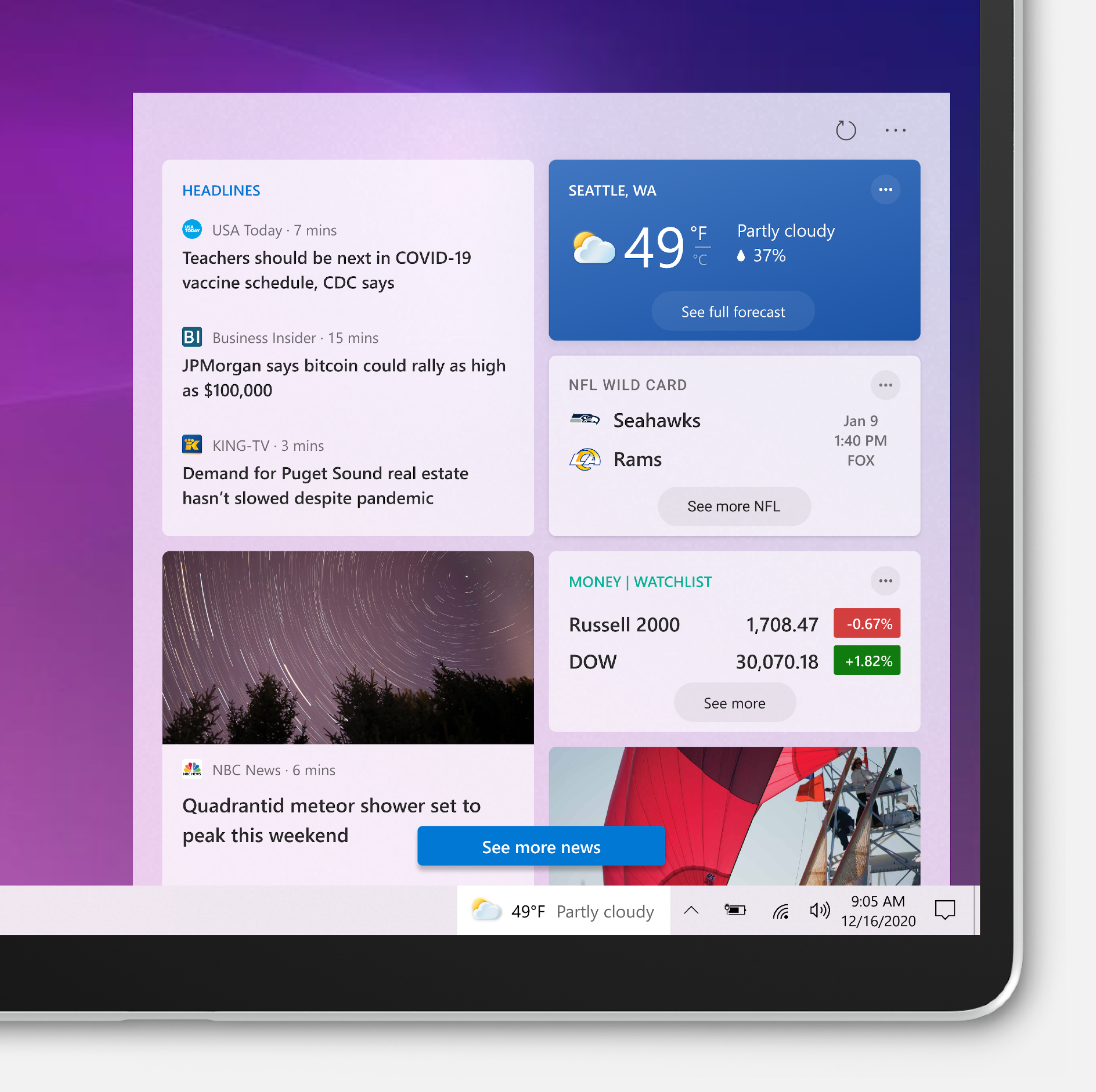 You can personalize your feed with relevant content tailored for you. Instead of switching between apps or your PC and phone to stay up to date with the news and interests you care about – seamlessly peek into your feed directly from the taskbar anytime you want throughout your day.

As more of us are spending time on our PCs to work, learn, connect, and play, news and interests on the taskbar is a nice companion for those who want to stay connected with information on the latest current events. Over time, we hope to bring your feed of news and interests to other places, such as in Microsoft Edge, so no matter where you are, you’ll be able to stay up to date.

We are beginning to roll out news and interests to Windows Insiders today starting with Build 21286 in the Dev Channel and Insiders will need to reboot after installing Build 21286 to enable this feature. Managing the rollout of features like this allows us to quickly identify issues that may impact performance and reliability. We plan to evolve this experience over time, so please let us know what you think and how we can make it better through Feedback Hub (go to Desktop Environment > News and interests). The team is excited to hear what you think!

IMPORTANT NOTE: This feature is currently only available to Windows Insiders in United States, Canada, Great Britain, Australia, and India. This feature also requires the new Chromium-based Microsoft Edge browser to be installed on your PC. We are also testing different variations of this experience so some Insiders may see a different experience than others.

You can now create and manage Storage Spaces from within the Settings app. This includes creating storage pools and storage spaces, adding, and removing disks, and optimizing pools. This new experience provides an accessible, modern experience integrated with other storage features. 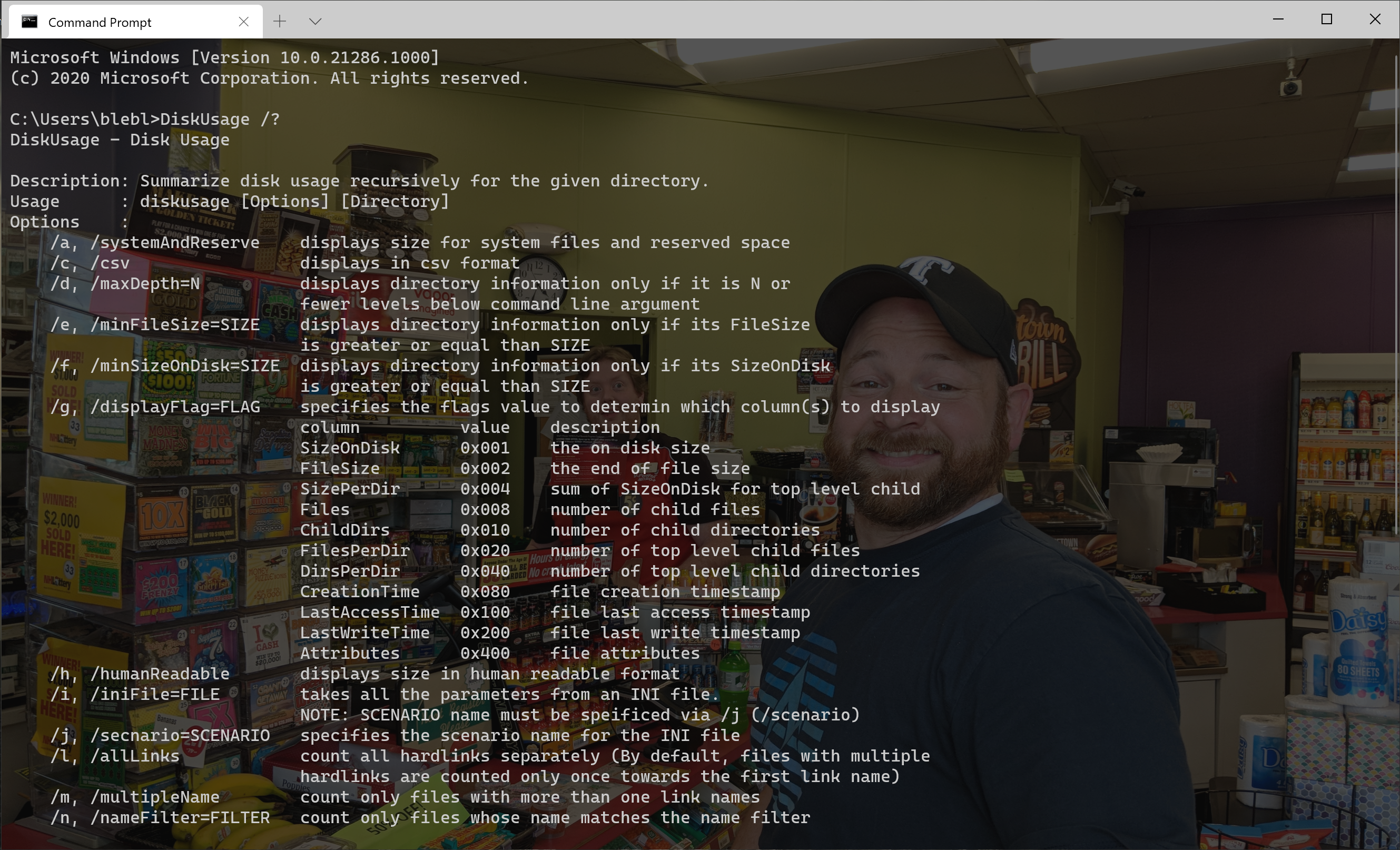 We have added an option that allows you to run any specified Linux command on startup of a WSL distribution. You can accomplish this by editing the /etc/wsl.conf file in your distribution and adding an option titled “command” under a section titled “boot”. This command will run whenever your specific WSL distribution starts up. The example below shows using this functionality to create a method to log the time and date for each startup of this WSL distro.

Improving your experience when transitioning between time zones

Based on feedback, we’re making a couple small adjustments for users of “Set time zone automatically” in Date & Time Settings:

Since the initial release of Windows File Recovery, the team has received tons of feedback and inquiries about the app. This update includes performance improvements, bug fixes, and the introduction of 2 simplified recovery modes! Regular mode is a fast recovery option for NTFS file systems and extensive mode is a thorough search that applies to most file systems. The update is available to Windows Insiders and will be released to the general public (Windows 10 May 2020 Update and higher) in early 2021. If you don’t have Windows File Recovery installed, you can download it here from the Microsoft Store.