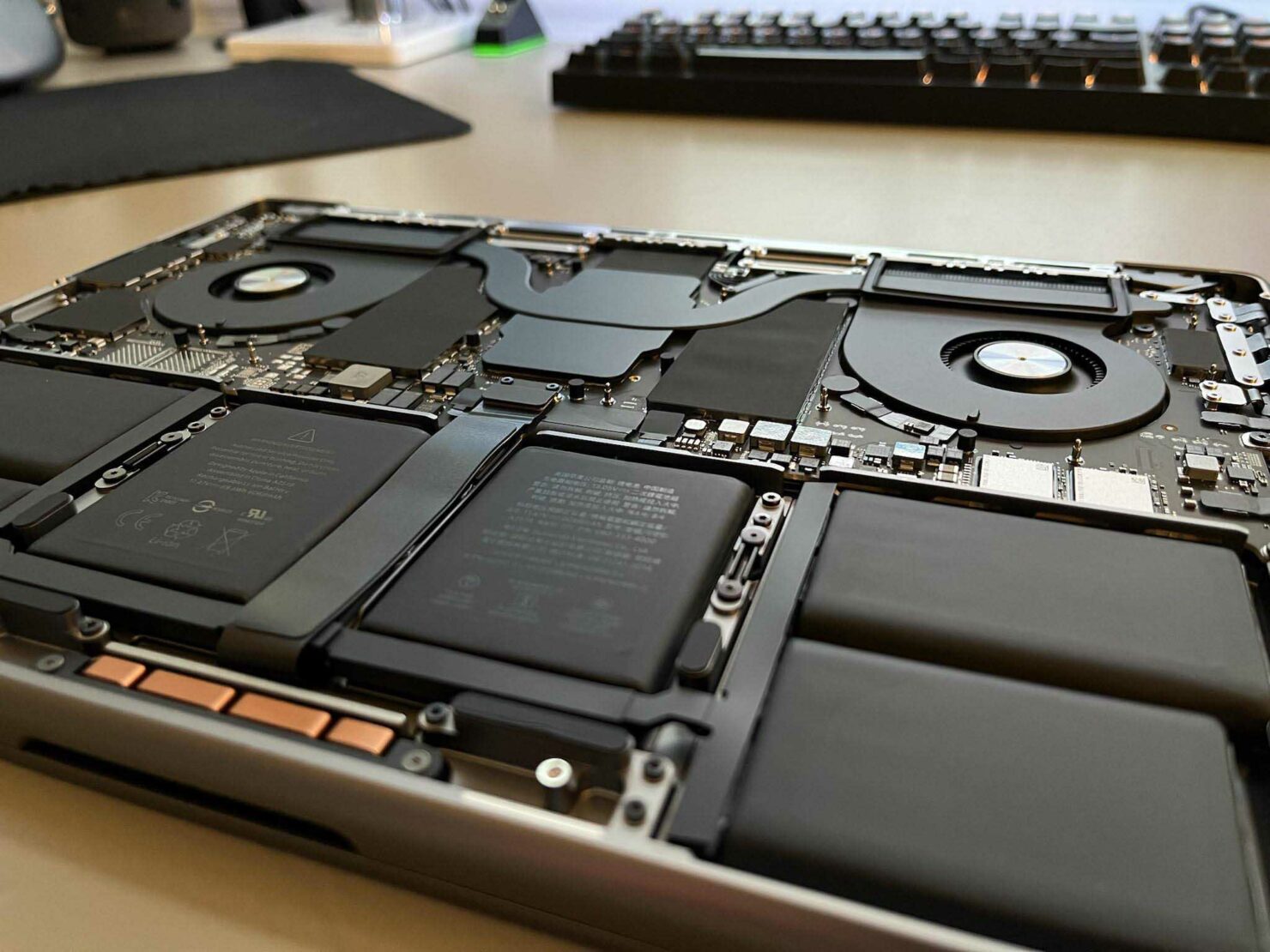 Shortly after we posted about the 16.2-inch M1 Max MacBook Pro disassembly, a fresh teardown of the smaller 14.2-inch model has surfaced. The person who gained access to its innards noticed some changes Apple has made to make some parts easy replaceable, and others, not so much.

According to the_Ex_Lurker on Reddit, Apple has made some changes to how authorized personnel can replace the affected components on the 14.2-inch MacBook Pro. We are assuming the same changes will be carried to the larger 16.2-inch variant, such as easily replaceable batteries, which now feature iPhone-style pull tabs instead of being glued on the previous models. Down the road, if you feel that your MacBook Pro is not delivering the same battery endurance, switching it with a new one should not be difficult.

However, getting inside still requires the removal of pentalobe screws and clips, making the entry process similar to that on the MacBook Pro models that feature the Touch Bar. Although Apple uses the scissor-switch mechanism for its keyboards on both portable Macs, there are still chances of failure. Unfortunately, according to the Redditor, a replacement will be virtually possible without the involvement of authorized personnel because the keyboard is part of the unibody chassis. 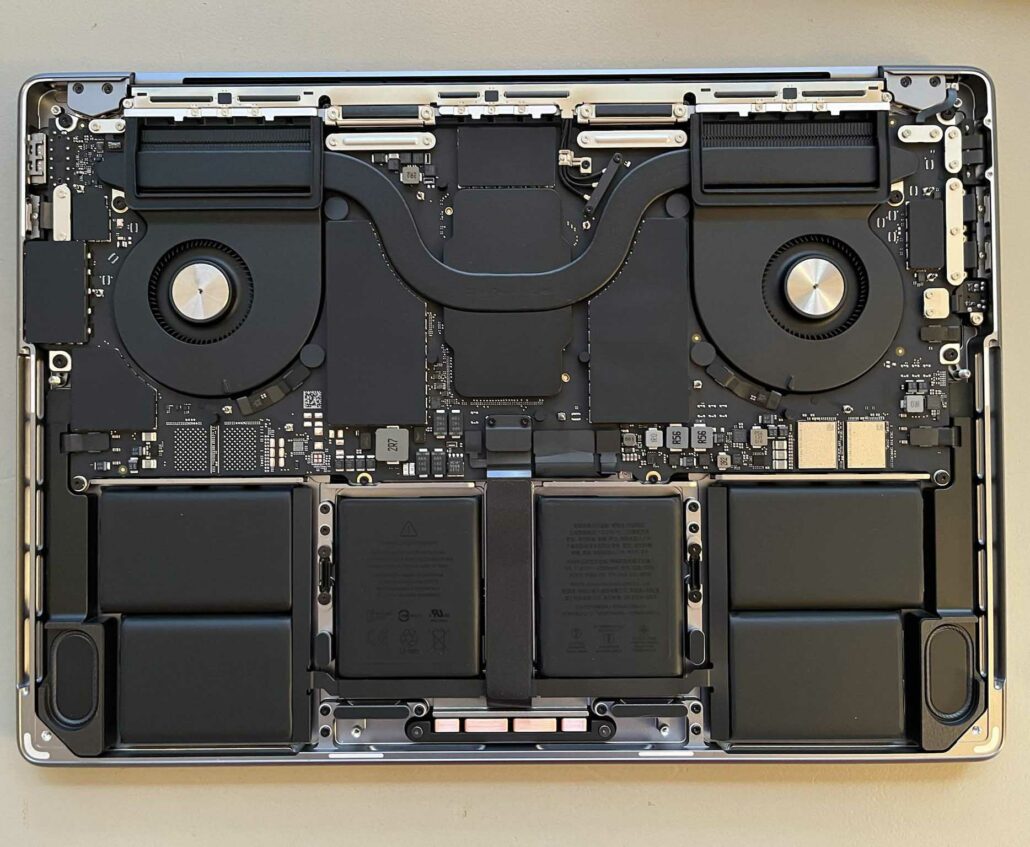 The plus side to owning one of these 2021 MacBook Pro models, however expensive it may be, is that these appear to have modular ports, including MagSafe. Down the road, if a defect occurs in which one or more ports are not working, the modular design can mean a simple desoldering and replacement is possible. The Redditor has commented that these subtle changes will mean less electronic waste will be dumped, and since Apple wants to keep its image alive and well about being environmentally concerned, it will have to design its products in a similar fashion.

“These computers will create much less e-waste since a battery replacement no longer means tossing out a perfectly good speaker system, keyboard, trackpad and a pound of machined aluminium.” 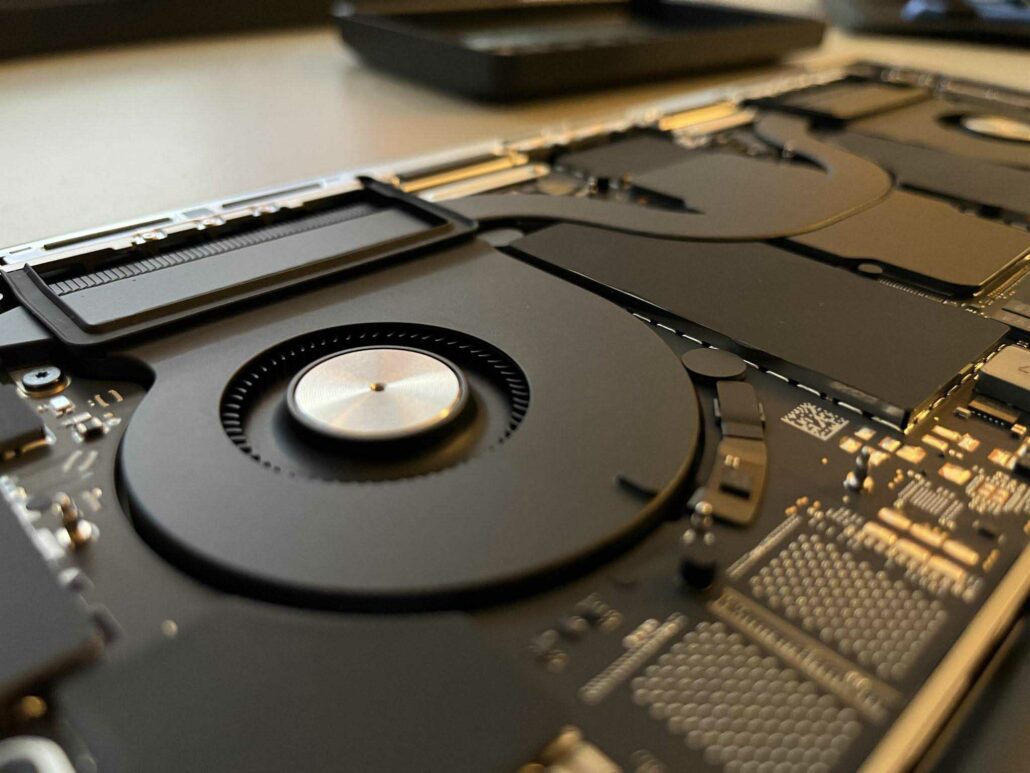 We will continue to wait for an in-depth teardown of the 2021 MacBook Pro from the likes of iFixit but there is no doubt that the_Ex_Lurker has educated us and the readers significantly on what changes have been implemented on the inside.