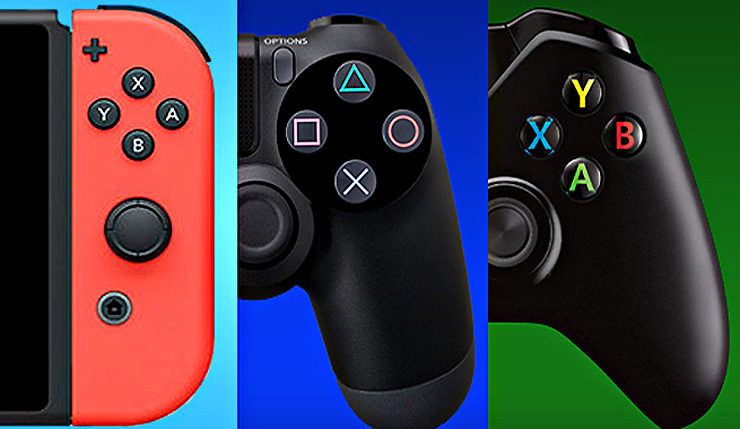 There are a lot of great-looking games coming out in 2019, but what kind of year will it be from a business perspective? Well, top financial analyst Pelham Smithers (a finance guy name if I ever heard one), predicts video game revenue will dip by about 1 percent in 2019. That may not seem like a big deal, but the video game industry has grown year on year since 1995. Any decline at all has to be seen as somewhat of a slump.

Smithers chalks this up to China tightening its grip on the mobile game approval process in China, which has been having an adverse effect on the world's biggest publisher, Tencent, slowing console sales, and the inevitable cooling off of battle royale games like Fortnite and PUBG. Here’s what Smithers had to say about his pessimistic predictions…

“The various bits of the jigsaw puzzle just don’t add up, so we’re looking for the market to shrink in 2019. The sell-off in video game stocks is primarily down to a growing realization of the risk that this view is right. […] There is a lack of fresh, innovative blockbuster titles replacing the current, aging top titles. For the longer term, we are now more cautious about the global growth rate of the mobile games market.”

It makes sense that video game revenue may be in for a small slide – 2019 is definitely set to be a transitional year. Aside from Nintendo, who could still drive positive growth with the Switch alone, pretty much everyone else is getting their ducks in a row for the next generation. But hey, if you’re the type who just plays games, rather than investing in them, 2019 is still going to be a good year. Check out Wccftech’s “Most Anticipated of 2019” lists for evidence of that!

What do you think? Will 2019 be an up or down year for the video game industry? And does that even matter in the long term?