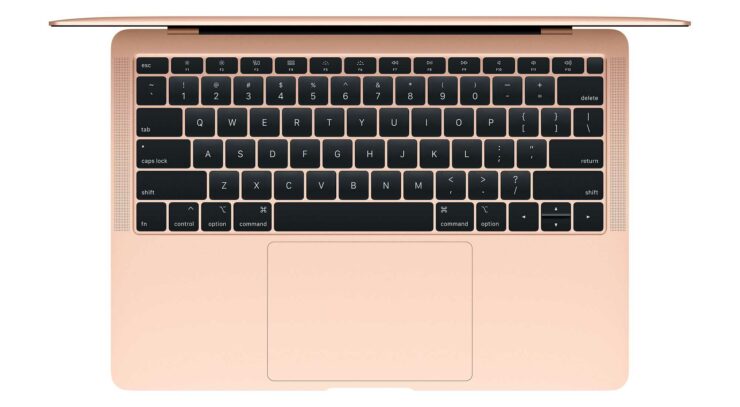 Apple refreshed its iconic MacBook Air last week with a True Tone display and a $100 price decrease. The MacBook Air lineup showcases Apple's obsession with thin notebooks, as the company proudly states during its launch events. Apple's latest refresh is targetted towards students as the Cupertino tech giant is looking to take the market away from Google's Chromebooks. However, if you're looking to get a 2019 MacBook Air for yourself, we've got news that might interest you. Take a look below for more details.

While we're yet to see a teardown of the 2019 MacBook Air, French publication Consomac carried out some tests on the ultra-thin notebook. The tests show bad news for folks who love fast reading speeds on their gadgets. According to Black Magic's Dark Speed Test, the 2019 MacBook Air with a 256GB Solid State Drive reads data at 1.3GB/s. This is lower than the previous model's 2GB/s read speed.

At the write front, the latest notebook from Apple has a 1GB/s rate, higher than the 2018 MacBook Air's 0.9GB/s. Apple's been reusing older and cheaper components in its gadgets for a while now, with the latest examples from the company being its iPad and iPod refreshes. Both of these are similar to their predecessors in most areas except for biometric recognition through Touch ID. 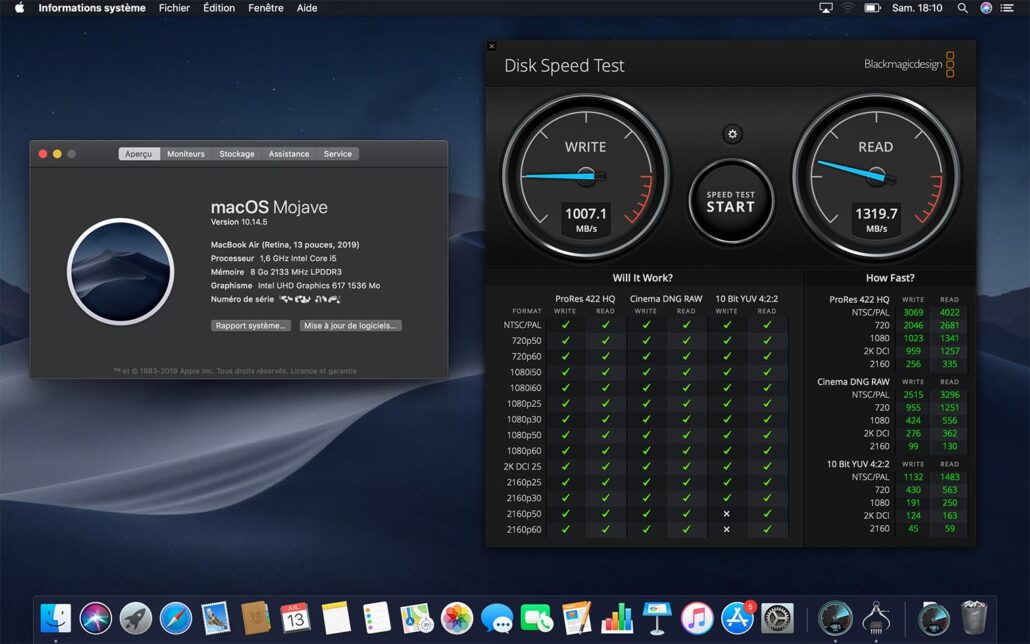 For the everyday user that's likely to purchase the 2019 MacBook Air, a 1.3GB/s write speed should prove fine in most use cases. However, for Apple to downgrade the specification in the latest iteration of a gadget goes to show how the company is continuing to define user experience on its own terms. And while a $999 price tag for the gadget might seem low when compared to Apple's other products, it's still high for budget-conscious users.

However, giving the computing hardware that the notebook is running on, a user will most likely witness performance bottlenecks before SSD read/write speeds start to play a role. The move also allows Apple to reduce the MacBook Air's price and bring more users in its ecosystem - a move that will benefit the company over the long run. Additionally, many users would still prefer having a SSD over a regular hard drive.