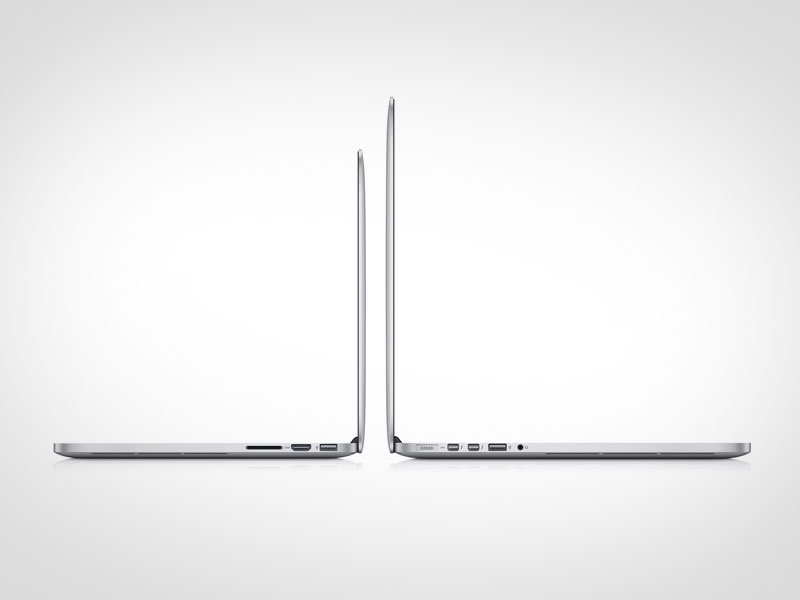 Pretty soon, we'll be done with 2016. The year has seen its fair share of launches and upgrades. We've also witnessed a fair bit of controversy as well. Apple's only focused on its mobile lineup, while Samsung has seen its plans for dominance go up in flames. Cupertino's hesitation on iPhone upgrades have left the company with a fine line to tow. Not only don't the iPhone 7 and iPhone 7 Plus feature any major upgrades, the company's MacBook lineup hasn't seen attention either. Well, today we learn that the notebook lineup might finally get a refresh. Take a look below to find out more.

The MacBook Pro and MacBook Air have been in and out of the news for the better part of 2016. We've heard mixed reports which claim Intel's Kaby lake upgrades for the former. This seems unlikely though. Reports from IHS securities suggest that production for the notebok lineup had commenced back in Q2 2016. That's too early for Intel to ship out Kaby Lake processors to Apple. So if the firm's claims hold true, Kaby Lake isn't making it on the MacBook anytime soon.

On the bright side, IHS also expects the lineup to receive a refresh later this month. That doesn't leave a lot of time for Apple though. The company's also been strangely silent on the matter. Therefore final verdict depends on how strongly you believe in the claims presented above. Speaking of claims, we've got some more for you today. Editor in chief Anandtech, Ryan Smith has spoken about the MacBook Pro lineup to Fox News.

In an email, he advises users to, "Most models are full price yet years out of date, and that makes buying old models bad investments for consumers. They should have done (upgraded) it a long time ago.'' That's some advice based on common sense really as it really has been a while since the MacBook lineup has seen attention from Apple. Cupertino's attention is fixated on its mobile lineup, which do generate the majority of the company's profits.

The lineup has seen some impressive rumors surface this year. The most striking of these is the presence of an OLED function bar for the notebooks. This will provide users with a task based function key set. Other features include Type-C connectivity, Touch ID sensors and integrated Apple Pay support. Rumors of AMD's Polaris lineup making it on board are also abundant. Thoughts? Let us know what you think in the comments section below.