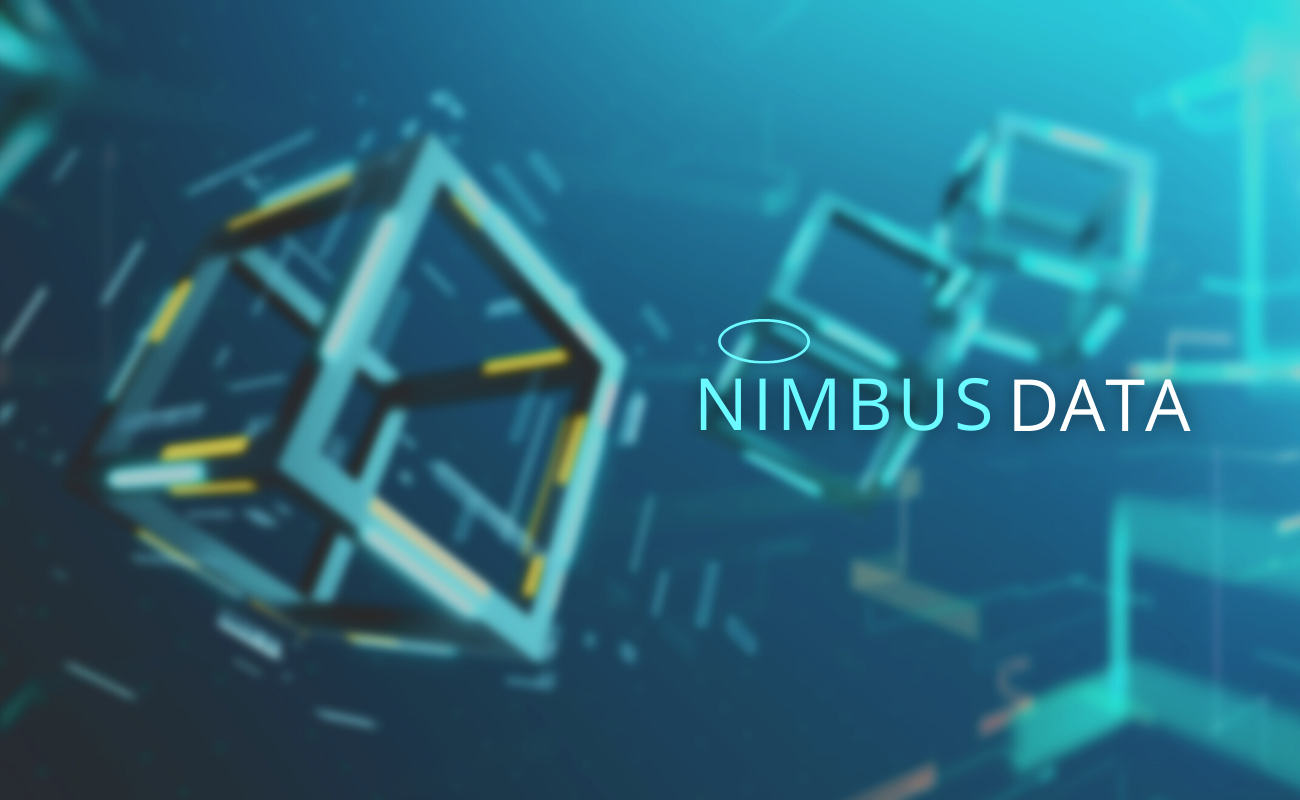 Thomas Iskovich, CEO of Nimbus Data, recently spoke with TechRadar Pro. He hinted that the company is designing a new solid-state drive to release later this year. The drive is to replace the company's 100 TB SSD currently in production. Iskovich promises the new drive will offer more capacity, energy efficiency, and improved performance.

The actual specifications of the unannounced solid-state drive are still under wraps by Nimbus Data. Isakovich did not divulge the drive's interface (whether the company plans on a SATA or SAS design) or details such as pricing, capacity, and NAND style, such as the TLC/QLC NAND currently on the market. Four years ago, NAND dies with a reach of 256 Gbits were in high use, but now, the current die count is 1024 Gbits.

We are working on a successor to the 100 TB SSD that will deliver even more capacity, performance, and energy-efficiency than the ground-breaking 100 TB, and expect to deliver this next-generation SSD in 2022.

A 200 TB SSD drive would be the logical decision from Nimbus Data is from an interview two years ago, where Isakovich mentioned that the company is focusing on SSD drives and that 200 TB is a goal for the company to reach. However, the drive was intended to be released last year. With the coronavirus slowing several businesses almost to a halt, supply chains and workforces were heavily affected. 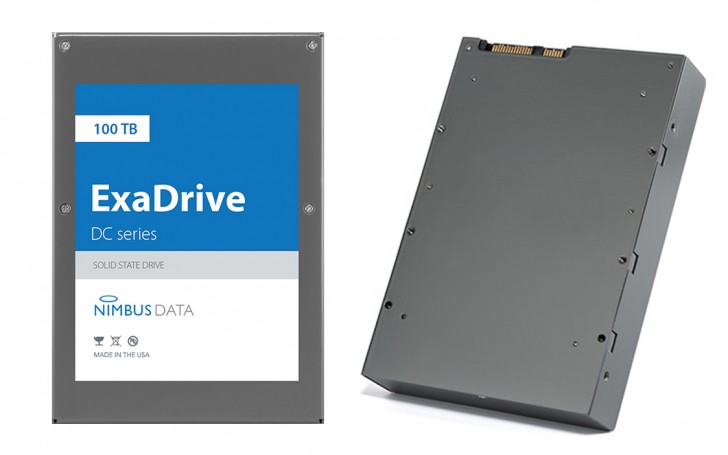 With several companies back to reasonably normal working conditions, the development of a larger SSD by Nimbus Data is in the process again. If the company does release a 200 TB SSD this year, the drive would be ten times larger in capacity than Seagate's Exos 20 TB and IronWolf Pro 20 TB drives currently on the market. Nimbus Data already offers the Exadrive DC, which is intended to replace the current 3.5-inch hard disk drives used in data centers. Logically, the interface for this size would be a SATA/SAS-style drive.

Microchip recently announced the Flashtec NVMe 4016 controller that would open doors for industry-first drives offering extraordinary capacity and performance. A 200 TB solid-state drive can essentially take the place of clusters of 3.5-inch HDD and provide more energy efficiency, lower temperatures, and lesser power consumption. The most significant hurdle for Nimbus Data would be pricing, as current costs for a 100 TB drive is upwards of $40,000. This pricing could place a 200 TB drive to close to $80,000. However, since the market is sparse for extremely high-capacity drives, it may be less of a struggle for the company.