2,000 iPhones Were Handed to Cruise Ship Passengers Who Were Stuck on the Vessel Due to a Coronavirus Quarantine 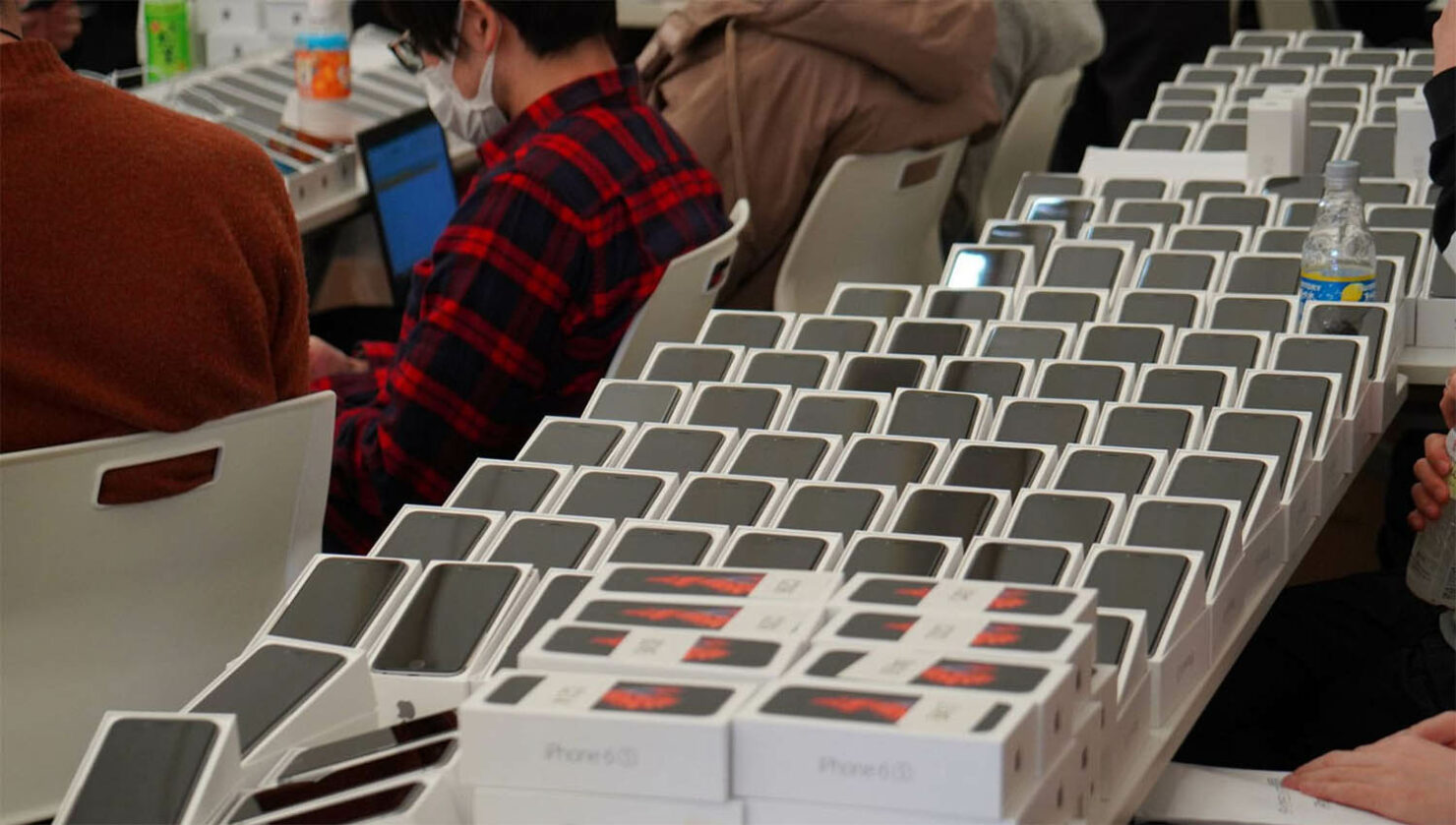 Over 3,700 passengers and crew members are currently stuck in the Diamond Princess cruise ship in Yokohama, Japan as dozens of people onboard have tested positive for the coronavirus. The ship will be in quarantine until February 19 and a new report says that the Japanese government has distributed around 2000 iPhones on the ship.

Initially, Android Phones Were Thought of Being Distributed Amongst Cruise Ship Passengers as They Are Cheaper

The iPhones are pre-installed with a dedicated app that will help patients make reservations for consultation with a doctor and talk about medication and other concerns such as anxiety. The health app belongs to the Japanese Ministry of Health, Labor, and Welfare and all the iPhones have been granted access to the SoftBank cellular service.

Apparently, the government was first considering giving out Android smartphones since they are more affordable but end up choosing iPhones. There are two supposed reasons behind that. Firstly, it was reportedly believed that the app will work better on iPhones and secondly, the officials didn’t want people to download the app from the Google Play Store registered in another country.

As for which iPhones were handed out, pictures taken at the cruise ship imply it’s the iPhone 6S. It’s not known if the passengers will get to keep the phone once the quarantine ends, but given the grave situation, we are sure that’s the least of their worries.

Apple, Google, Microsoft, Samsung, Tesla, and various other tech companies have already shut down offices, factories, and retail outlets across China. A number of Apple retail stores have re-opened, but it’s not known when others will resume operations. Since the situation is largely uncertain right now, it remains to be seen how long it will take for everything to normalize.

Personally, we think the iPhones should be given to them permanently as compensation for the ordeal they have gone through.