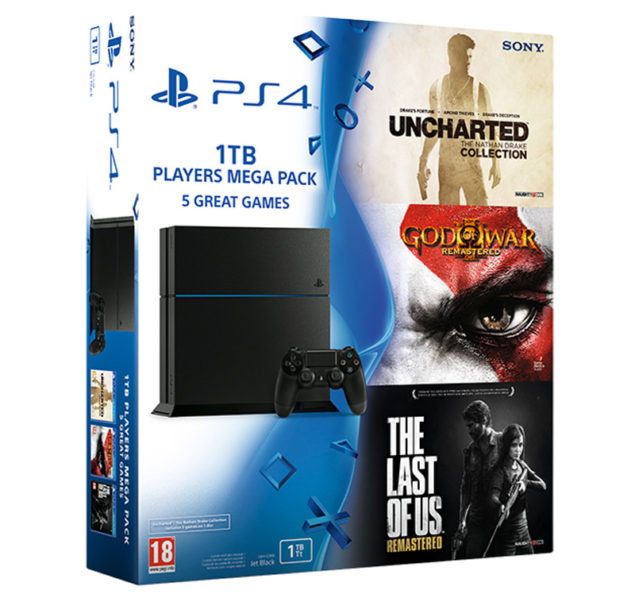 If Gamestop's listing is to believed, The 'Players Mega Pack' bundle is scheduled for a release later this month, and is currently up for pre-order.

The bundle hasn't been officially announced by Sony, and at the moment of writing, the bundle is only offered by Gamestop UK for £289.97 ($ 445). We haven't heard about a release beyond the UK, but hopefully other regions will get this amazing bundle as well.