Taiwan Semi-Conductor Manufacturing Company, TSMC, is expected to launch its 16nm FinFET manufacturing process plus at the end of 2014. This will add two more advanced processes to its portfolio. Its competitors, Intel and Samsung already produce the 14nm nodes, and this move will likely put TSMC in a better position to compete with them. 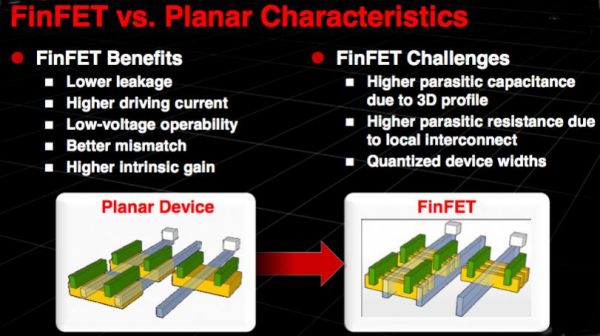 16nm FinFet plus an addition to the 16nm FinFet introduced last year by TSMC.

The 16nm FinFet plus is expected to enter production in early 2015. According to digitimes, this may help TSMC win A9 processor orders from Apple. According to JP Morgan Securities, some mobile fabless computer may directly adopt the 16nm and migrate from the 20nm, since it gives an additional die shrink.

The second processes, is expected to be released in 2015-2016 and is rumored to be called the 16nm FinFet Turbo. We currently have no more information regarding this particular process but considering its FinFET it will be based on the Tri-Gate transistor and be 16nm node and will probably be targeted for full dies, maybe APUs. Needless to say this should be a good option for customers of TSMC that are migrating from 20nm.