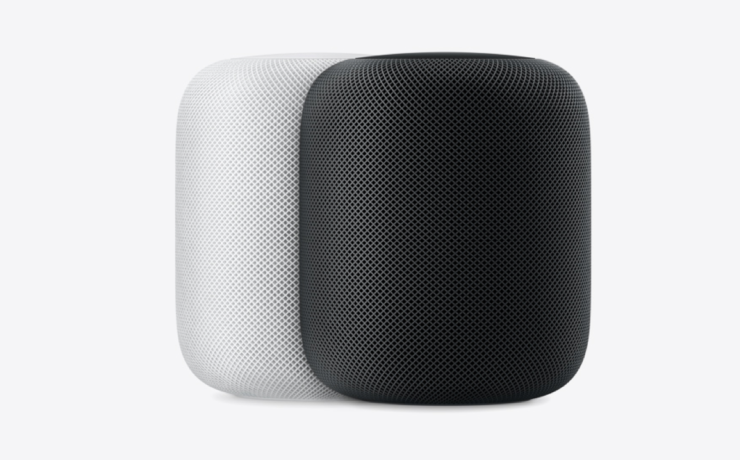 Today, Apple has seen fit to release the new 14.2.1 software update for HomePod and HomePod Mini. The new update arrives a month after the release of the previous 14.2 software version. If you happen to own a HomePod or the new HomePod Mini, you can download the latest version right now.

At this point in time, there is no word what Apple has added in the latest version of the 14.2.1 software update. However, we will update you guys as soon as something new is discovered in the latest build. Take note that the update will improve the overall stability and performance of the smart speaker. Apple's release notes for the latest 14.2.1 also mentions general performance and stability improvements.

The previous 14.2 update for HomePod and HomePod Mini added support for the new Intercom functionality as well as the new Siri. If you're planning to install the latest 14.2.1 software update, you do not have to do much. The update will be installed automatically on your smart speaker. If it is not automatically installed through the Home app on your iPhone. 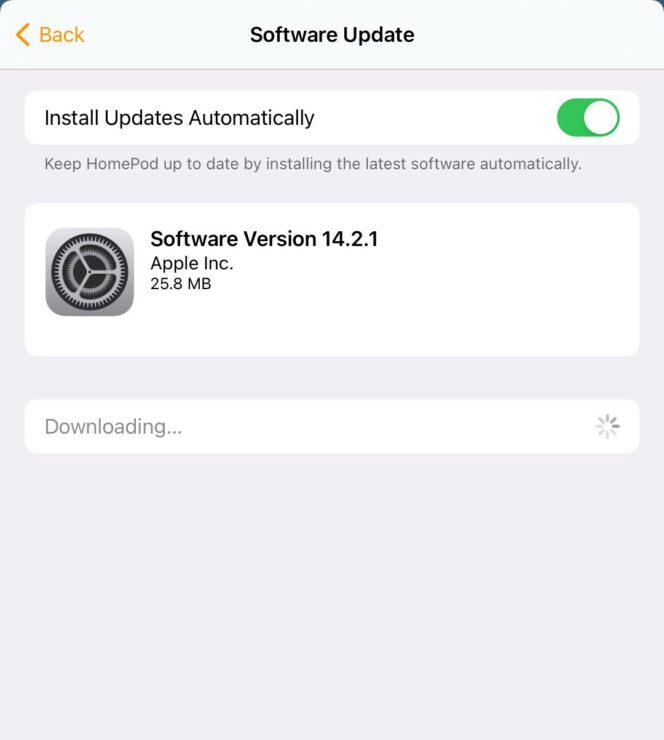 Apple announced the new HomePod Mini a few months ago and it is by far one of my favorite speakers. It is available at $100 only and packs a compact design. It comes in two color options and features a powerful punch when it comes to the sound. The HomePod Mini is part of Apple's attempts to gain market share in the smart speaker market. It competes against Google, Amazon, and more in terms of price as well as hardware and functionality.

That's all there is to it, folks. Users are also reporting excessive battery drain issues on the iPhone after updating to iOS 14.2.  Let us know in the comments if you are a victim of the issue as well.