With Apple leaks these days having come to an almost standstill, there is almost no new word about the company's expected releases for next year. Thankfully, that changes today, with word having surfaced not about the 12 inch iPad air or the next iphone, but about the 12 inch MacBook Air, which is something that has been long rumored for 2015. The last we heard about the fabled Macbook was 3 months back, with the device being expected to come next year with gold, silver and space gray color options. 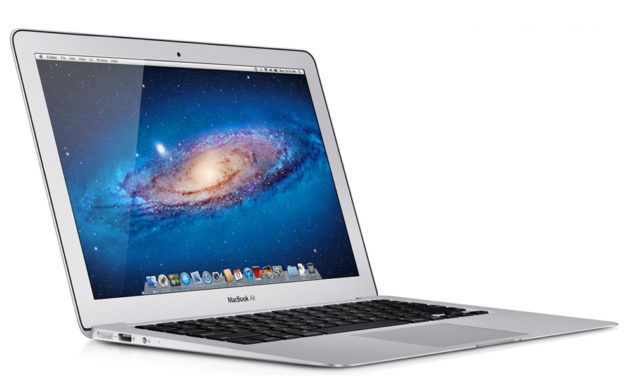 Courtesy of Taiwanese Digitimes, we now have more information about the 12 inch Macbook Air and Apple's long awaited Apple Watch. According to the Taiwanese, Apple's supply partners have stepped up their manufacturing for both the devices' components. The 12 inch Macbook Air and the Apple Watch should enter mass production by early 2015 at this rate.

The 12 inch Macbook Air is expected to feature Intel's Broadwell M processors. The Broadwell lineup has seen considerable delays from Intel, and it is these delays that have allegedly caused the Macbook to be delayed as well. Things appear to be on track now however, if the Taiwanese are to be believed. Aside from the Broadwell M, the new Macbook is also expected to feature a fanless design that will reduce noise on the notebook to an absolute minimum. It is also expected to come with a buttonless trackpad.

With 2014 almost at an end, looks like folks over at Apple have more products for us next year. Here's to hoping that no further manufacturing and component delays affect the 12 inch Macbook Air and things go smoothly and according to plan. Impressed yet? And will you be purchasing the Macbook once its released? Let us know in the comments section.