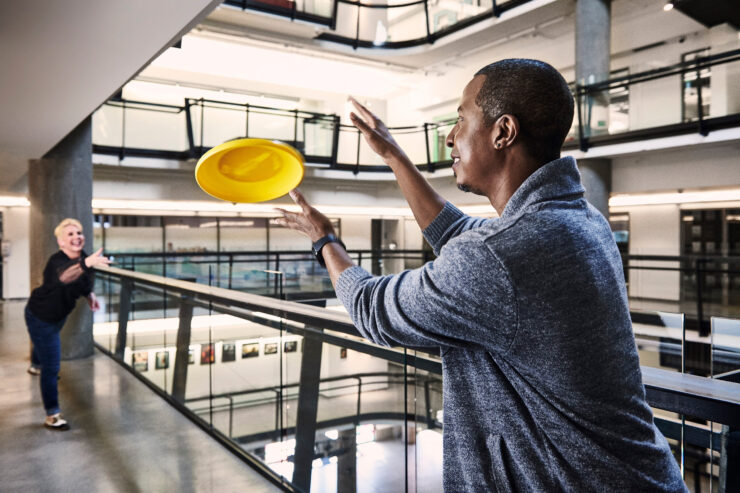 Keeping consistent with its goal of increasing titles held under its belt and developing new ones at the same time, video game developer Zinga Inc (NASDAQ:ZNGA) has announced the acquisition of Istanbul-based game developer Peak. By acquiring the company, Zynga has added two new gaming titles to its belt and expanded its daily active user (DAU) base. The deal comes at a time when populations across the globe struggle to find a balance between the economic threat posed by COVID-19 and the overburdening of medical facilities with patients requiring critical care.

The business deal will enable Zynga to target iPhone users inside the U.S. due to the fact that both Toon Blast and Toy Blast (titles previously owned by Peak) have been very popular with iOS users through being among a list of some of the most highly grossed games in the software ecosystem.

During its fiscal year 2019, Zynga earned record revenue but failed to translate this into net income as costs spurred by marketing and other expenses bloom. During the year, the game developer exhibited a strong acquisition strategy as it brought Small Giant in-house and acquired gaming titles as Merge Magic.

The $1.8 billion Peak acquisition consists of a $900 million cost component and $900 million of Zynga equity valued at the company's thirty-day weighted average share price on Friday. After announcing the deal, Zynga has also updated its guidance for the second quarter and full year 2020. 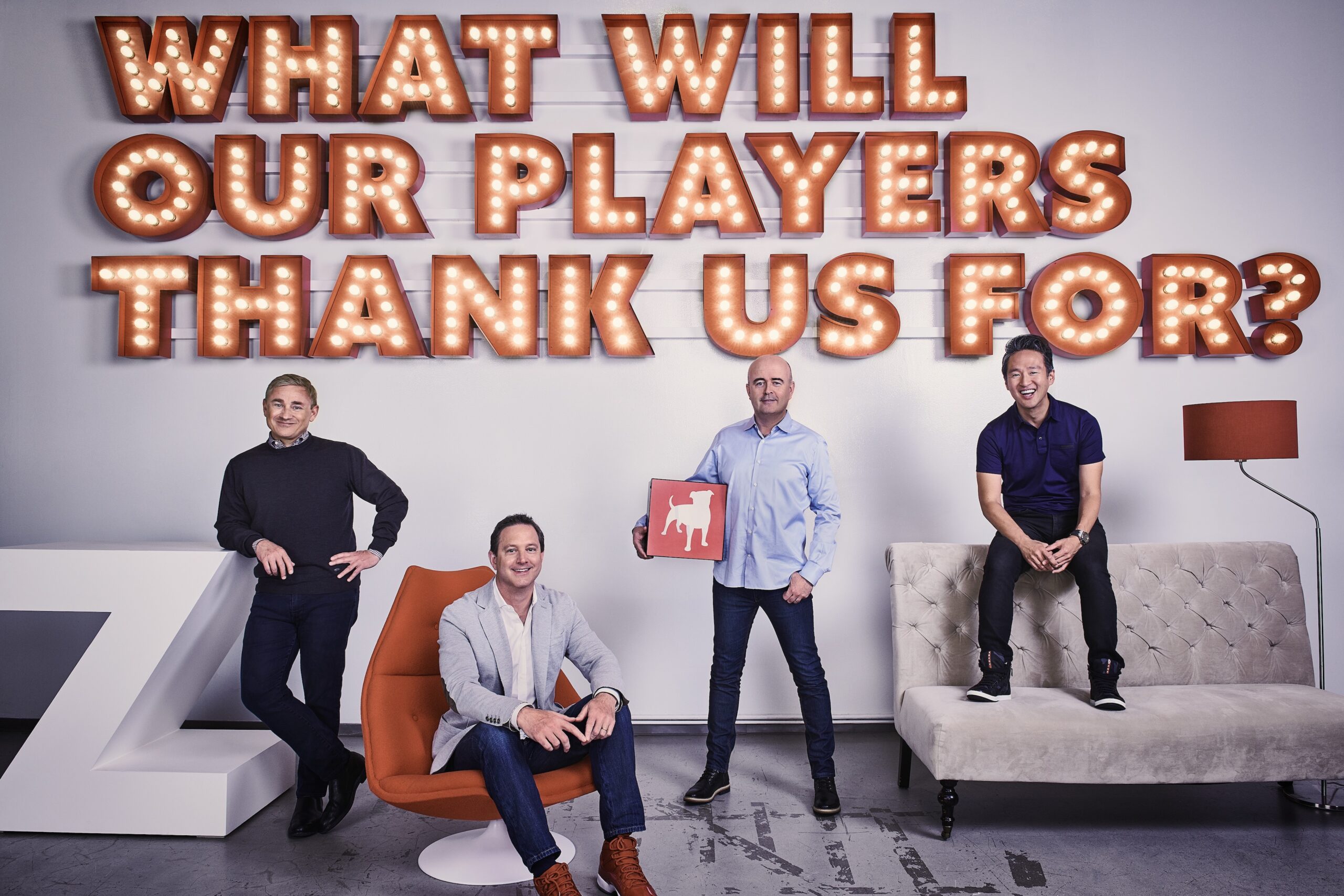 As per the updated guidance, Zynga's projected revenue for the second quarter has grown by $30 million, bookings by $40 million, net loss by $100 million and operating profit by $3 million. For the full year 2020, the bulk of the aforementioned metrics reman the same save for operating income. This final metric will now expectedly add $13 million more over this fiscal year, with the updated figures not reflecting the effect of the $1.8 billion Peak deal since it will close during the third quarter of this year.

Through the deal, Zynga hopes to grow its daily active user base by a staggering 60% – even as the geographical distribution of these new additions remains unclear. The two titles - Toon Blast and Toy Blast - have more than 12 million daily active users.

This acquisition is not the first time that management of both companies have worked together. In the past, Peak sold its card and board games studio to Zynga for $100 million – in a move that preceded Zynga expanding its operations in Turkey. Both the Toon and Toy Blast titles will bring the number of titles inside Zynga's live services portfolio to eight and help it in expanding revenue streams throughout the world.