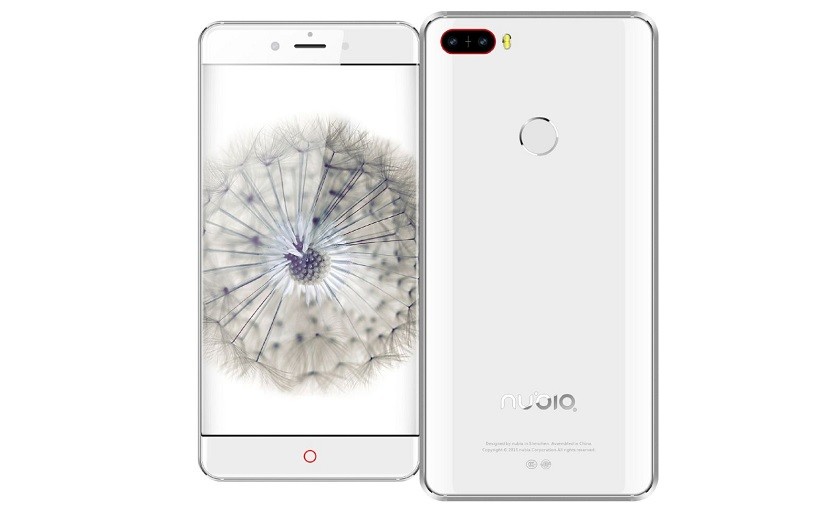 ZTE made quite a name for itself when it introduced the Axon 7, a $400 smartphone that packed hardware which would put competitors to shame. The manufacturer aims to continue that run with the upcoming Nubia Z17 Mini, which is expected to get announced this month and overtake the Axon 7 as far as hardware upgrades go.

The Chinese microblogging website Weibo has revealed some interesting details about two upcoming ZTE smartphones. The one that features 4GB of RAM is expected to pack a Snapdragon 652 while the 6GB RAM variant will be powered a Snapdragon 653. Qualcomm’s Snapdragon 653 will come running Cortex-A73 cores, although the lithography of the chipset is 28nm. Not using a Snapdragon 835 or even a Snapdragon 821 for that matter means that ZTE intends to price the smartphone at the price/performance market to get the sales momentum running.

The dual-camera setup of the smartphone is expected to be the primary selling of the device and if it is able to combine the workings of both camera lenses and integrate them into the camera app, then it will be a great little addition to smartphone photography. Both phones have also been leaked to be running 64GB of onboard memory and will take advantage of the USB Type-C interface. 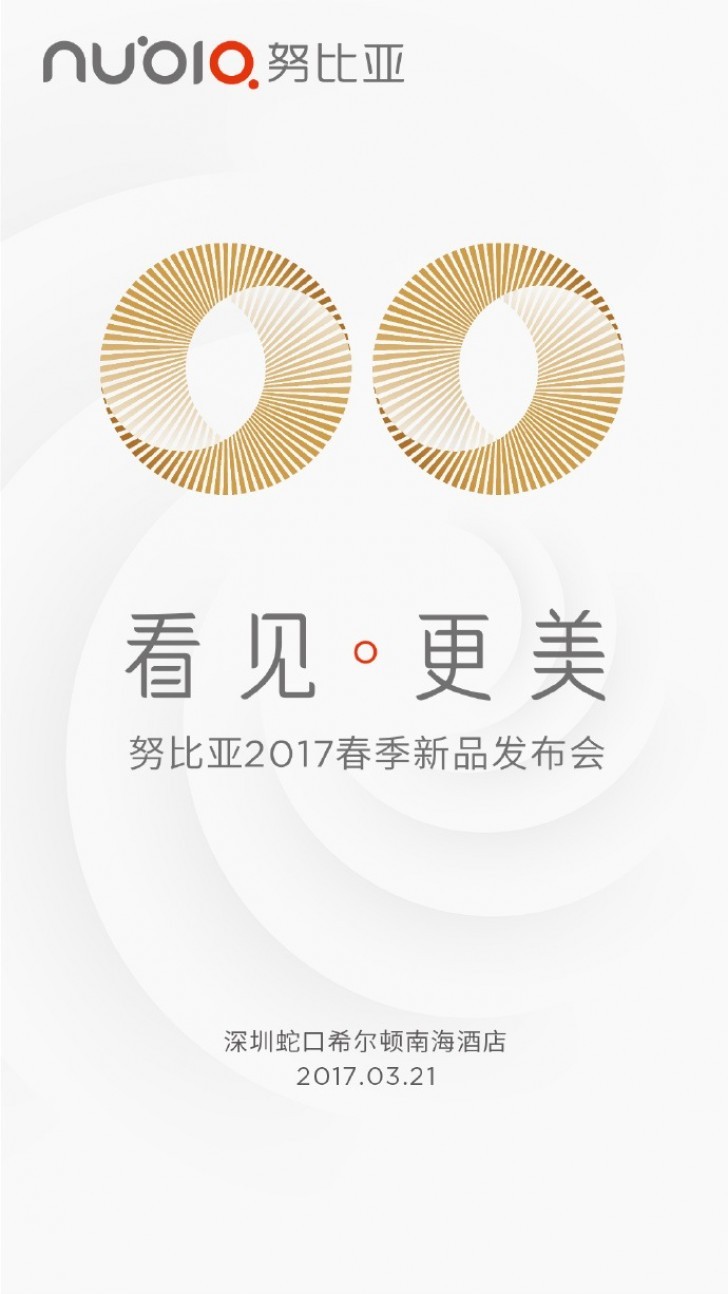 The display of both smartphones according to the leak is 5.2-inches, with a resolution of 1080p. The smaller screen means that both phones will come with a 3,000mAh battery, but the obvious advantage of running Qualcomm’s chipsets is that both of them will provide support for Quick Charge 3.0. Naturally, the price will also be a factor in selling these devices well and according to the details of the specs sheet, the base model is expected to retail for $275. That's a really good price given what is being offered here.

The second model’s price details are currently unavailable, but we will update you when more leaks come through. As for the announcement date, Nubia Z17 Mini will get announced on March 21.

Will you buy one if it is available in your region? Let us know in the comments section below.