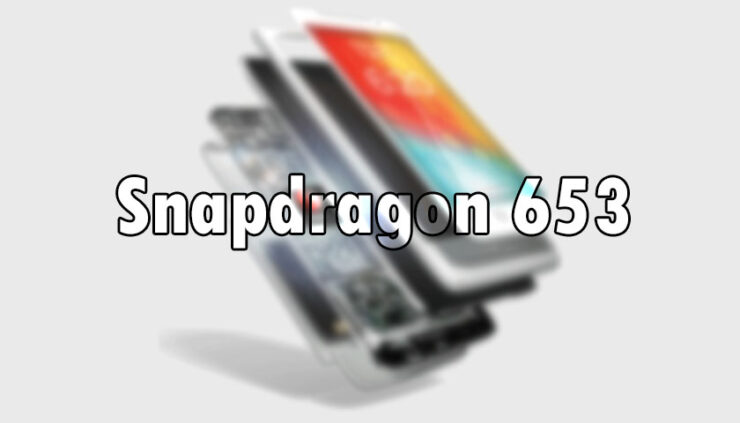 The Snapdragon 652 is a promising SoC, and taking over it with be Qualcomm’s Snapdragon 653, which could also be the first chipset from Qualcomm to feature Cortex-A73 cores.

Snapdragon 653 Will Be Running ARM’s big.LITTLE Architecture Cores With an Improved GPU

According to the details presented, Snapdragon 653 could be manufactured on the same 28nm node as Snapdragon 652. This means that the Cortex-A73’s clock speed could not be increased considerably in order to maintain a thermal envelope. However, it is also possible that the 16nm FinFET manufacturing process is adopted. Since Qualcomm’s 10nm FinFET node is going to be used to mass produce the company’s Snapdragon 830, the 16nm FinFET manufacturing process for Snapdragon 653 will allow the Cortex-A73 cores to run at a higher clock speed. 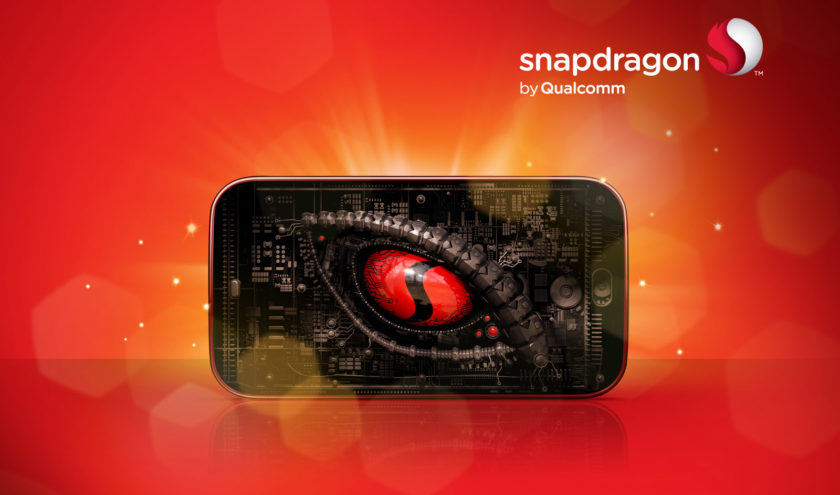 Like several other SoCs, Cortex-A53 cores are going to be running alongside Cortex-A73 in ARM’s big.LITTLE setup. Previously, due to terrible CPU designs, power consumption of SoCs has been spiked up to 5 watts and in some cases going overboard of 10 watts of power. This will obviously cause a grave concern for smartphone users, and the only way to overcome this barrier is through large battery capacities. However, using this approach, the bulk of the phone increases, and since battery technology has not seen any development past the lithium ion or polymer stages, battery degradation is imminent through constant usage.

Cortex-A73’s main focus is power efficiency and sustained peak performance, but because of the 28nm manufacturing node, it’s going to be limited on the Snapdragon 653. ARM has stated that that it’s Cortex-A73 uses at least 20 percent less power than the A72 at the same process and frequency, suggesting that Snapdragon 653 will be able to exhibit far better power consumption than its predecessor.

An Adreno 515 is going to be present, along with an octa-core setup; 4 Cortex-A73 coupled with 4 Cortex-A53. Snapdragon 653 will also feature an LTE Cat. 9 modem, and it is possible that Qualcomm introduces its Quick Charge 4.0 support with the official announcement of this chipset. What are your thoughts on the upcoming chipset? Which manufacturing process do you think is going to be used for Snapdragon 653? Tell us your thoughts right away.