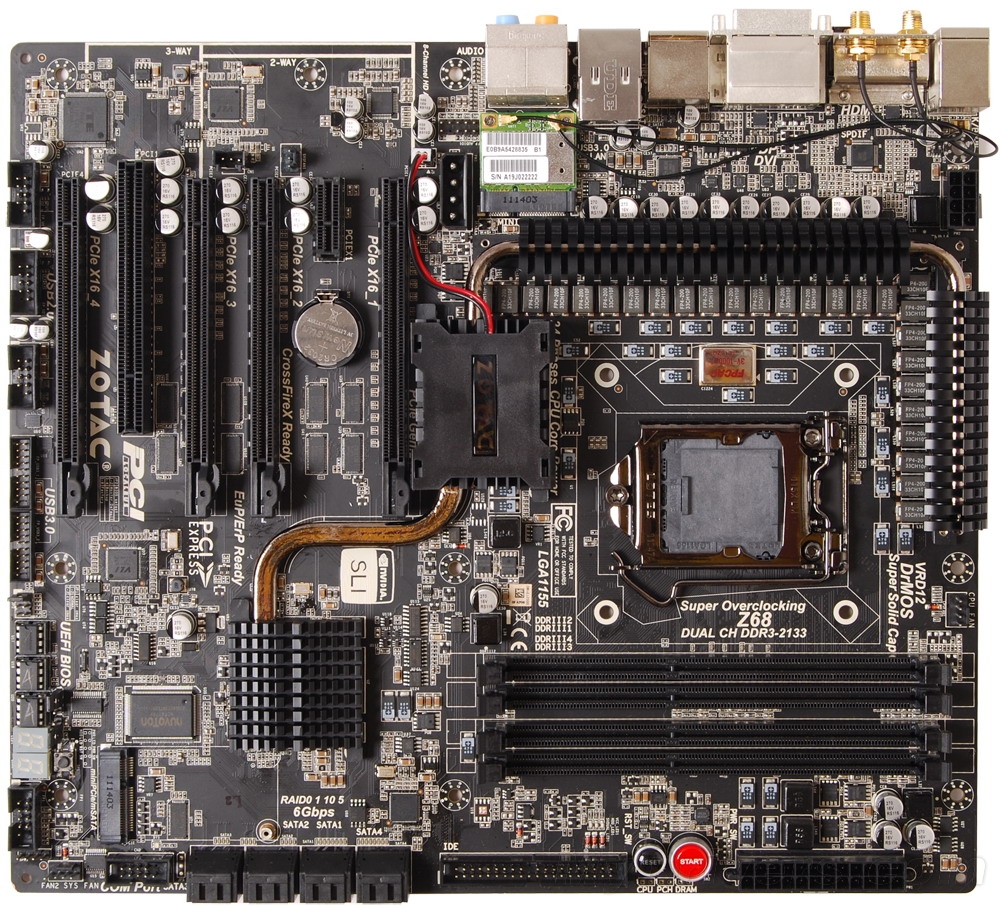 The board "Crown Edition-ZT-Z68 U1DU3" is a EATX sized board with length and width dimensions of 330 × 305 mm. The motherboard is equipped with 4 large heatsinks covering the VRM power area, South/Northbridge. The heatsink are labeled with ZOTAC branding and are interconnected with heatpipes to transfer and dissipate heat effectively.

The 26-phase power supply (24 +1 +1) is powered by a eight-pin EPS power connector and a 24 pin connector along with 2 senior pins. The use of DRMOS and High Quality Solid State capacitors (SuperML high-density decoupling capacitors) would make overclocking a delight on this board. Four DDR3 memory slots allow for Dual channel memory support with frequencies upto 2133mhz.

A total of 4 PCI-e x16, 1 PCI-e x1 and a Single Conventional PCI slot is included on the board. The motherboard allows for both Multi GPU SLI/Crossfire setups while a additional Nvidia NF200 chip allows for full x16/x16 bandwidth while using multiple graphics cards.

The Mini PCI-e slot allows for MSata interface with which you can equip a solid state drive which can utilize Intel's Smart Response Technology. A Wi-Fi 802.11n wireless card is also included on the board.

This motherboard is equipped with some of the most finest features and overclocking ready High Quality PCB. The ZOTAC Crown Edition-ZT-Z68 U1DU3 is expected to be released soon, Pricing has not yet been detailed. Enjoy the pics below: 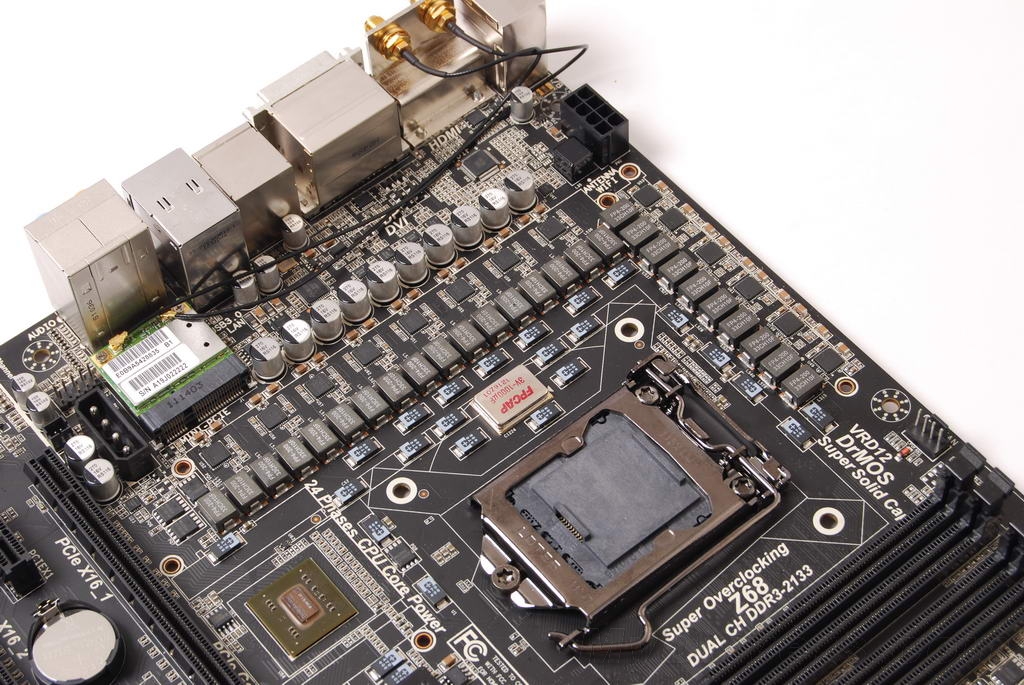 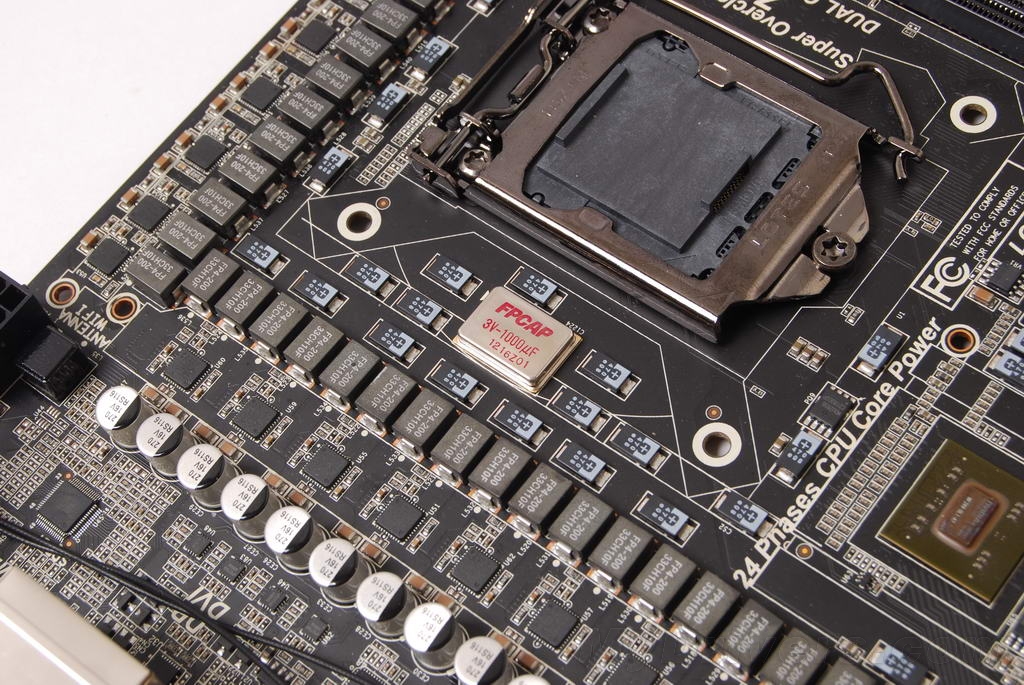 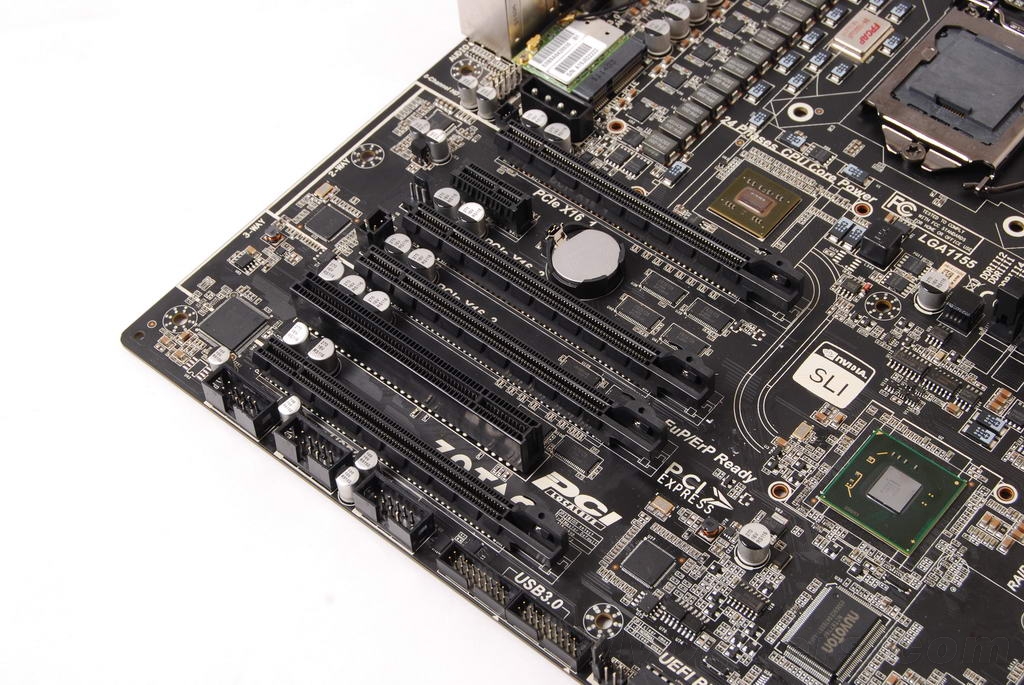 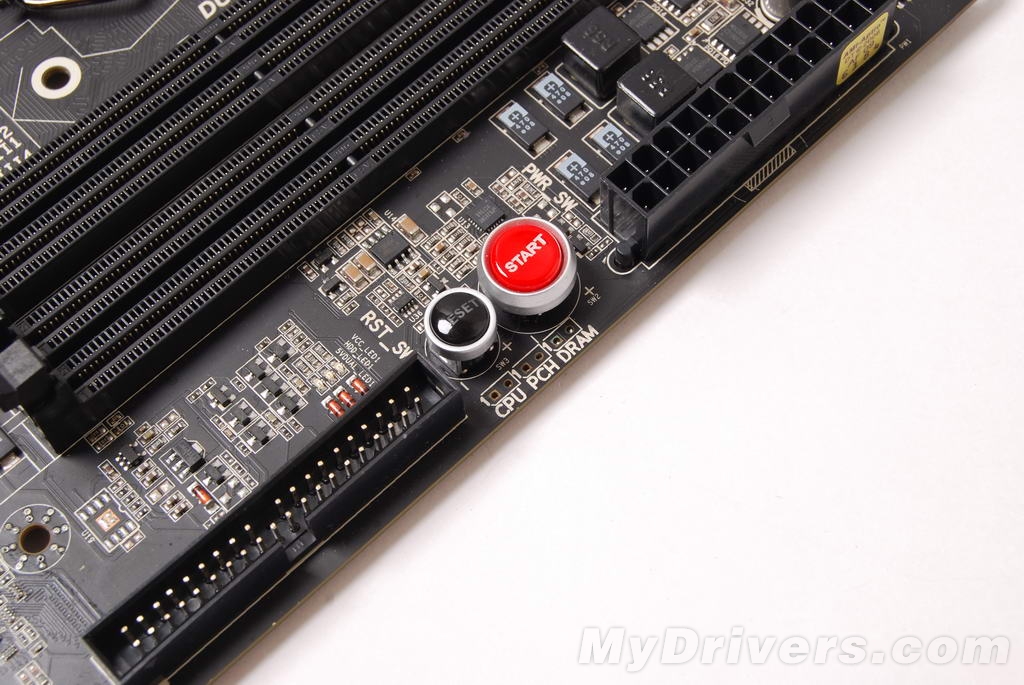 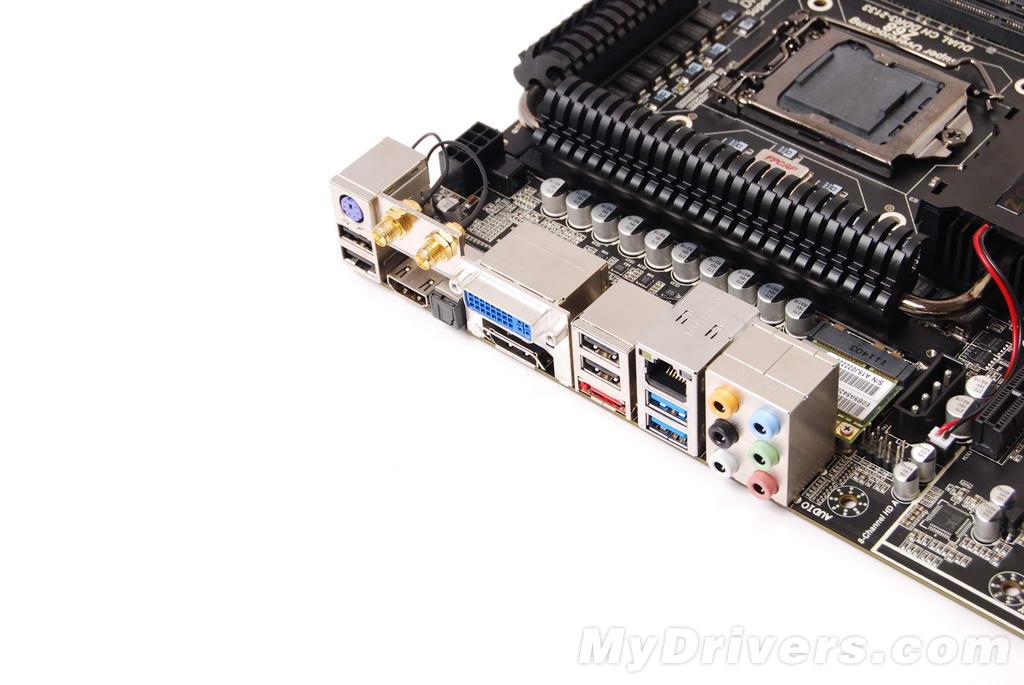