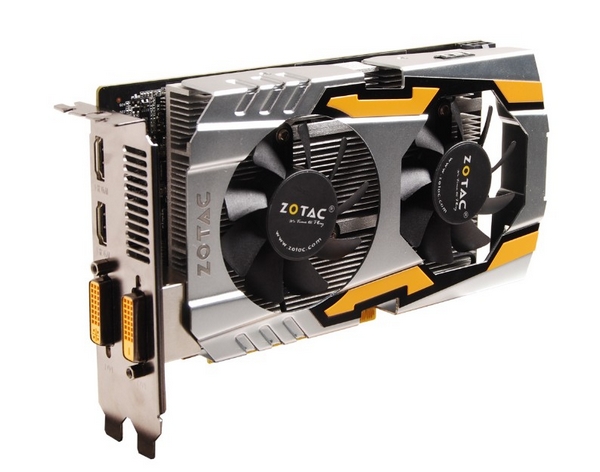 ZOTAC, today announced the GTX 650 Destroyer TSI Graphics card which makes use of a custom designed cooler and PCB allowing for better performance.

The GTX 650 Destroyer TSI packs the GK107 core which comes with 384 Cuda Cores clocked at 1071 MHz, In addition to the core, the GPU is powered by a non-reference 3+1 Phase VRM which offers room for overclocking. The card comes with a 2 GB GDDR5 memory running across a 128-bit interface clocked at 5.00 GHz although the Hynix made 0.3ns GDDR5 chips can be pushed to 6GBps. Power is provided through a 6-Pin connector.

The main attraction of the GTX 650 Destroyer TSI is its TSI series cooler which packs dual 7cm fan which cool the aluminum heatsink equipped with a single pure copper heatpipe. Display outputs include Dual DVI, HDMI and Display port. Pricing has yet not been announced but the source suggests it would hit the market within a short while. 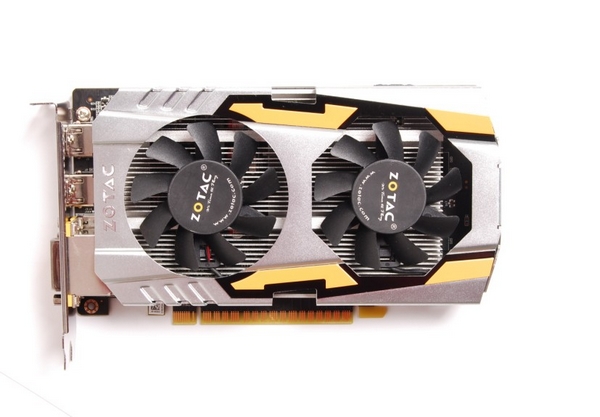 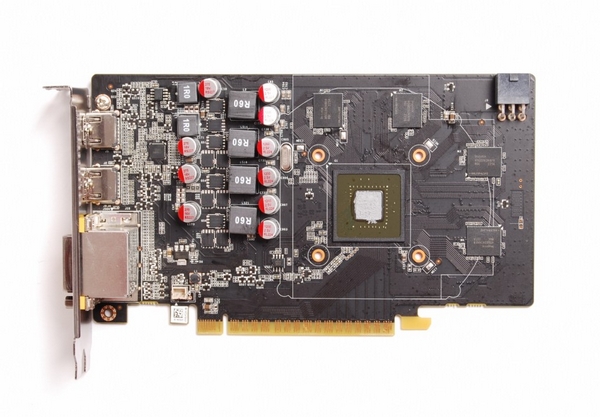