Zelda Series’ Next Entry Reportedly Coming “Sooner Than We Think” 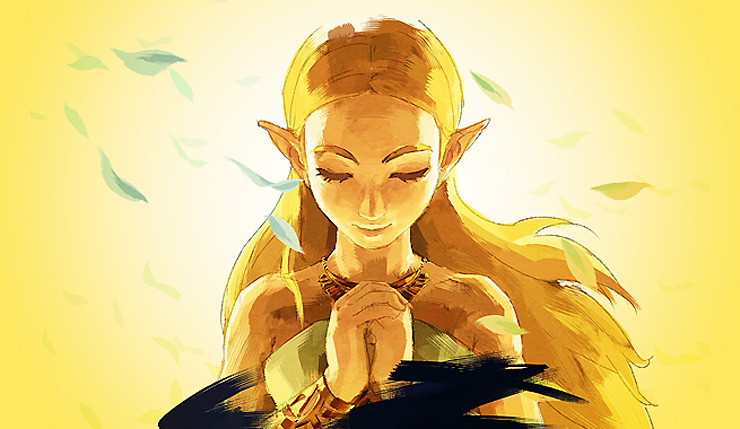 The Legend of Zelda: Breath of the Wild has obviously been a huge success for Nintendo, creatively and commercially, so when can we expect our next entry in the series? Traditionally, players have had to wait a long time between console Zelda releases, but could Nintendo speed the process up a bit on the Switch?

Well, according to Game Informer senior editor Imran Khan, the next Zelda may not be that far off. This juicy tidbit came in the midst of a discussion about the series' future on the latest episode of the Game Informer Show – GI video producer Ben Hanson speculates we might be getting a co-op game ala Triforce Heroes from the team that made the 3DS Zeldas, which elicits the following response from Khan…

“I'm just thinking what I should say about that. The next Zelda will probably be sooner than we think. I will talk to you off-camera about stuff.”

When asked directly if the next Zelda was a co-op game from the Triforce Heroes team, Khan responded with a “not exactly.” Certainly sounds like Khan has heard something. If you’ll allow me to indulge in some wild speculation, it kind of sounds like the next Zelda is being made by the former handheld team, but that the co-op thing might not be accurate. Or maybe it’s the opposite – it is co-op, but it isn’t the handheld team making it. It’s impossible to say at this juncture.

That said, it does seem likely that we’ll be getting another console Zelda sooner rather than later. Breath of the Wild really boosted interest in the series, and Nintendo consolidating all their development on one platform should mean they can get games out faster. Will Nintendo alternate between massive BotW style experiences and smaller games made by the former handheld Zelda team? I’d certainly be in favor of that approach -- I’d love an HD remake of The Legend of Zelda: A Link Between Worlds.

What do you think might be coming next for the Zelda series? What would you have the Zelda team make if you were in charge?