Zelda Breath Of The Wild Will Not Feature HD Rumble, Aonuma Confirms 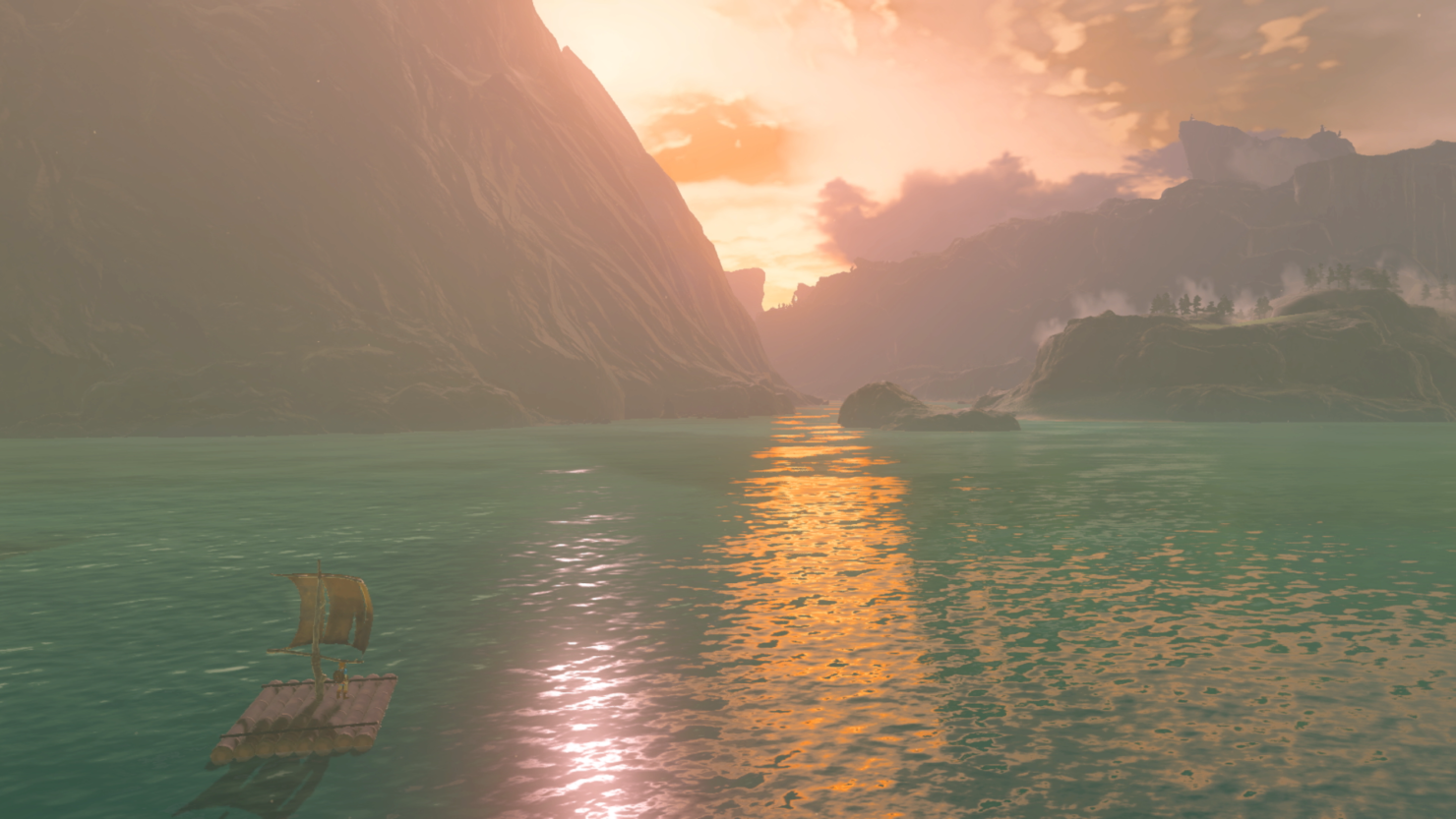 The Legend of Zelda Breath Of The Wild, the new entry in the series launching in March on Nintendo Switch and Wii U in all regions, was confirmed to support the HD Rumble feature on Switch. It seems like, however, that this won't be the case, according to what Eiji Aonuma recently said.

In a new interview with Gamesblog, Zelda Breath Of The Wild producer Eiji Aonuma cleared up some confusion regarding the game's HD Rumble support, revealing that the game won't support it, as the game hasn't been developed exclusively for the Switch, preventing the team from taking advantage of all of the console's unique capabilities. He also added that he would have loved to use it, but it was impossible due to the multiplatform release.

HD Rumble is one of the most interesting features of the Joy-Con controllers, allowing much more realistic subtle vibrations.

The Legend of Zelda Breath of the Wild launches on March 3rd in all regions on Wii U and Switch in all regions. We will keep you updated on Nintendo's ambitious game as soon as more comes in on it, so stay tuned for all the latest news.