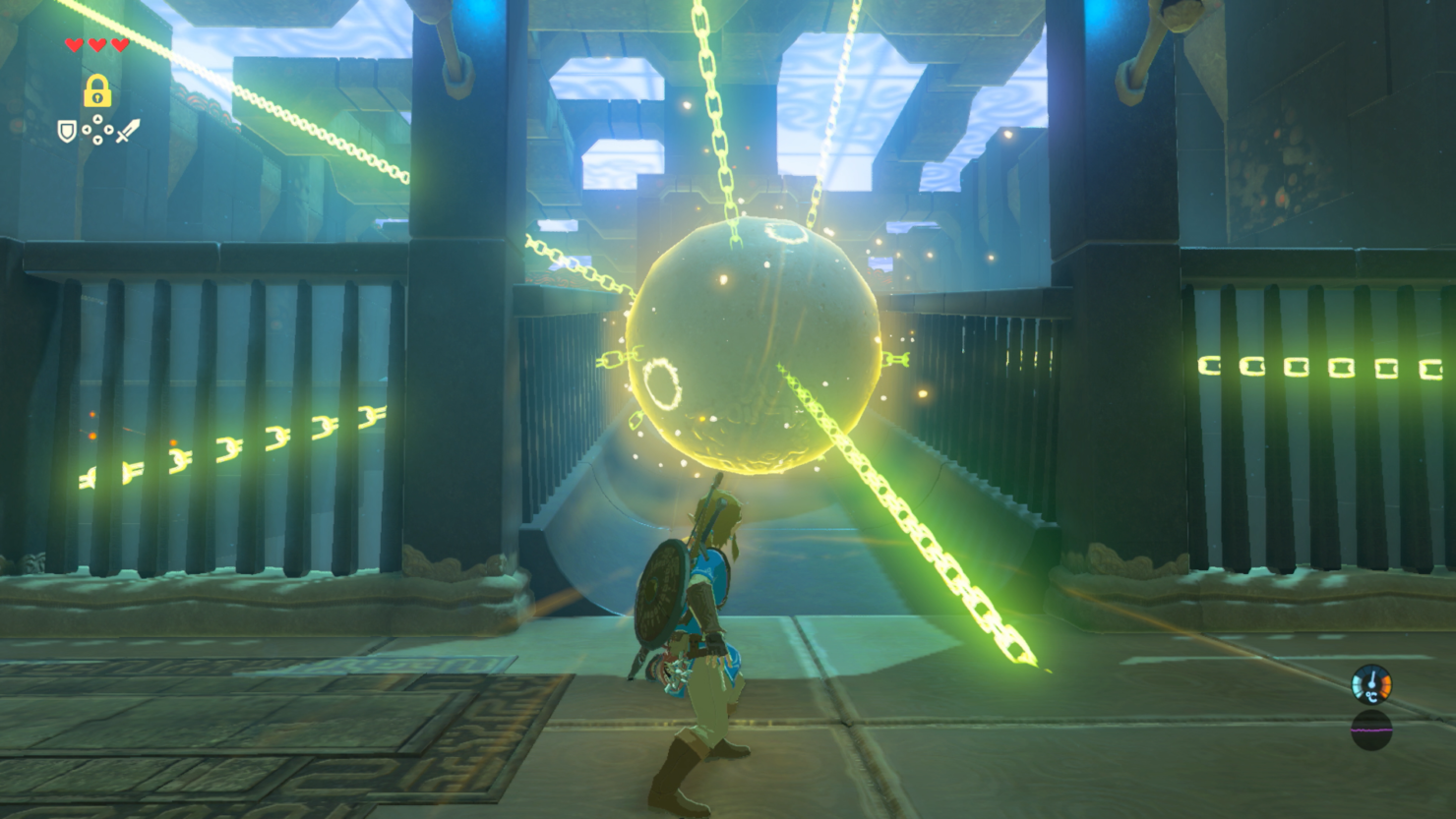 Nintendo has released Zelda Breath of the Wild update 1.1.2 which offers adjustments to provide players with an even better “gaming experience”.

Just like the previous 1.1.1 update, Nintendo’s official release notes for update 1.1.2 only mention that Nintendo has made “adjustments” to make the game more pleasant to play. Exact contents of the update are unknown at this point, but unlike the previous update, players haven’t been reporting performance increases so far. It seems that the patch did fix an infinite arrow glitch that players have been exploiting however.

The official release notes from Nintendo can be found below:

The Legend of Zelda: Breath of the Wild is available now for both the Nintendo Switch and Wii U. The game is Nintendo’s largest Zelda installment to date, and will get even larger through post-launch DLC. “The world of Hyrule, which we created for The Legend of Zelda: Breath of the Wild, is so large and vibrant that we wanted to offer more for players to experience within it,” said Nintendo developer Eiji Aonuma, the longtime producer of the series back in February of this year. “With this new Expansion Pass, we hope that fans will play, explore and enjoy the game even more.”

If you’re interested in our very own review of the game, check it out right here.