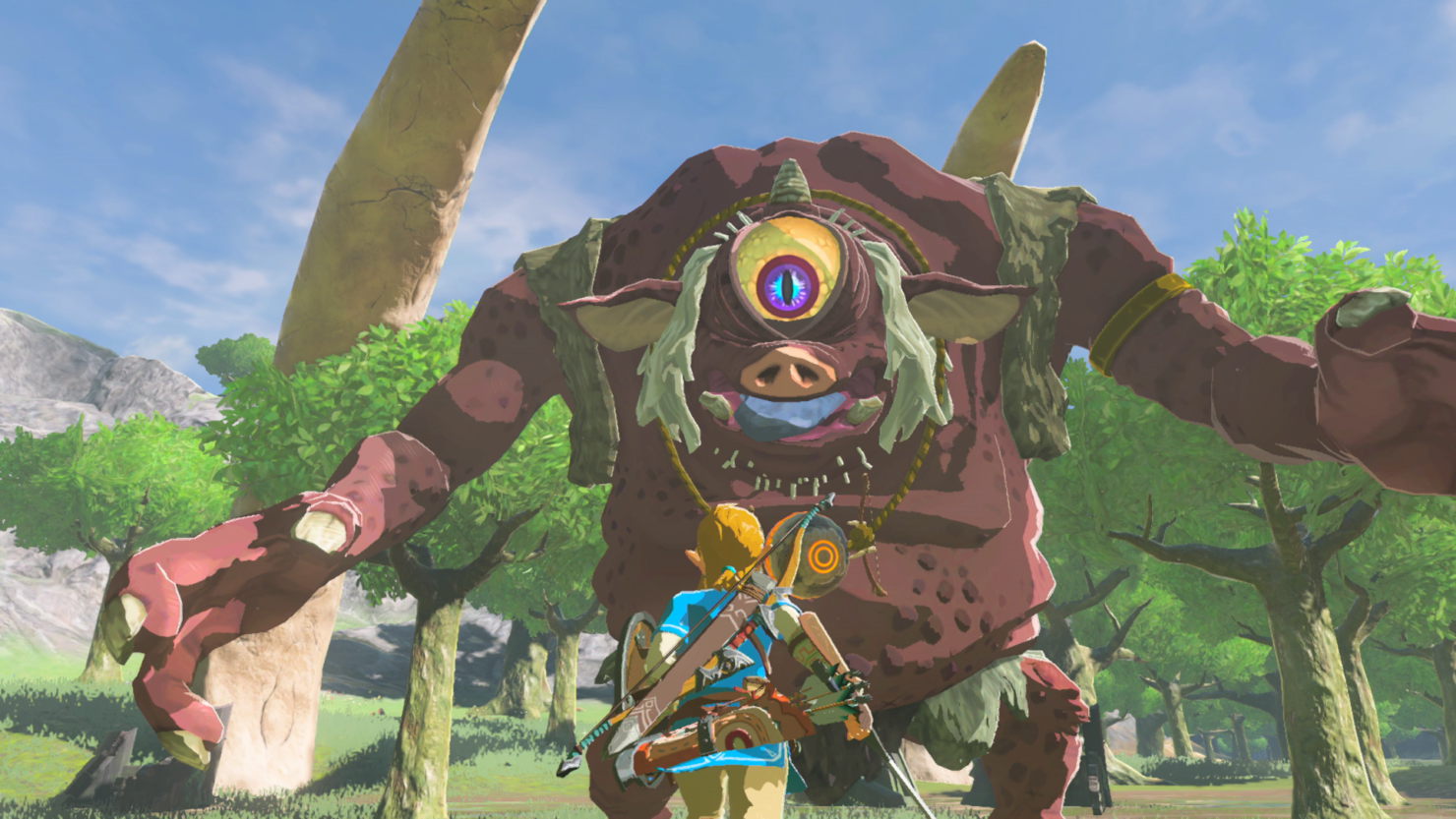 Nintendo has released Zelda Breath of the Wild patch 1.1.1 for both the Switch and Wii U, and it seems that the update improves the game’s framerate on both platforms.

The update weighs in at roughly 170mb, and patch notes for the 1.1.1 update are very brief. Nintendo only mentions that the patch offers a “more pleasant gaming experience”.

Click the version number below for information about the update. Each update also includes all previous updates.

The exact content of the update are unknown, but a large number of NEOGAF users are reporting improved framerates on both the Nintendo Switch and Wii U. On Nintendo’s Switch, framerate stability appears to have been improved quite a lot with less frequent FPS drops in handheld mode. When running the game in docked mode, a nearly consistent framerate is said to be experienced.

On the Wii U, framerate has also been improved, but not as much as on the Switch. In general, it seems that framerates at all problem areas have been somewhat improved.

On YouTube, a comparison video has surfaced, comparing the game’s performance with patch 1.1.0 and patch 1.1.1. Check it out below:

Zelda Breath of the Wild is available now for both the Nintendo Switch and Wii U. You can check out our review of the game right here.