Zelda Breath of the Wild Physics Engine Is A “Major Development” For The Series; Team Discussed Adding Female Protagonist 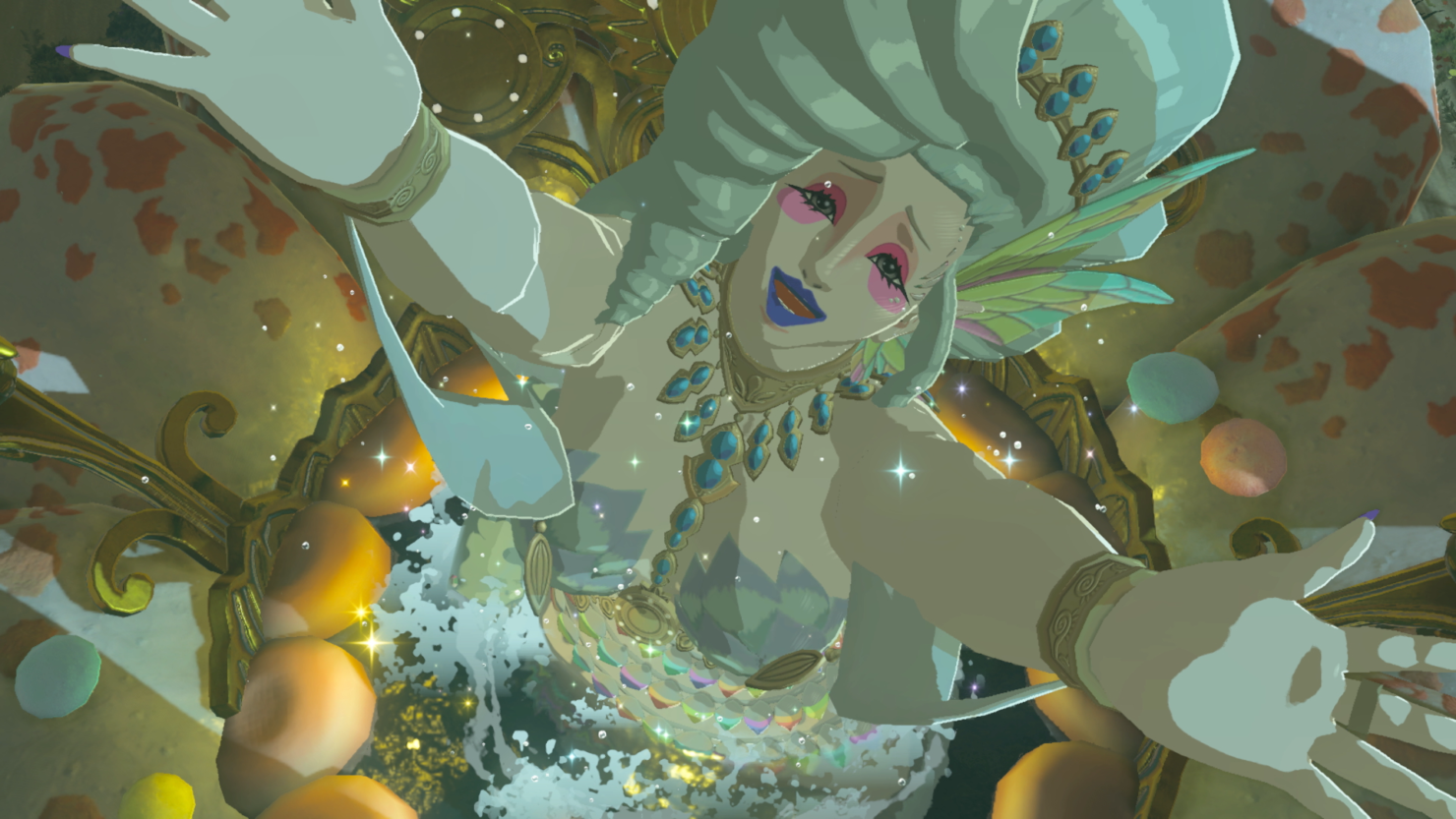 The Legend of Zelda Breath of the Wild is one of the most ambitious projects by Nintendo, and soon enough players will finally be able to experience what could be one of the best games of the year. Development obviously wasn't easy, and the team had to face several challenges.

In a brand new interview with Eurogamer, Eiji Aonuma talked about The Legend of Zelda Breath of the Wild development and some of the challenges the team faced. Interestingly enough, Aonuma noted how the introduction of a physics engine that could make physics consistent throughout the world was quite complicated.

Another example of a challenge we faced was the physics engine. We wanted a consistent physics engine throughout the world that worked in a logical and realistic way. Actually implementing that was sometimes more complicated than it seemed. [For example], one day I picked up the latest build of the game and went to an area, and saw that all the objects that were supposed to be in that area weren't there. I was quite surprised and confused, and I realised after asking the programmer, the reason the objects weren't there was because the wind in-game had blown them all away.

That's the kind of challenge we faced, making the physics engine realistic, but not to the extent that it would negatively impact things - striking a balance between realism and having it work within the game world.

This particular introduction is a major development for the series as a whole, according to Aonuma, opening up some new possibilities.

I really think the implementation of this physics engine is a major development for the Zelda series. The way the physics engine underpins everything in the world really offers up a lot of new possibilities. For instance, in Breath of the Wild you might have a puzzle where making use of the physics, there'll be various ways you can solve that puzzle. That really opens up a lot of possibilities so there's not just one way to progress in the game or just one way to solve a puzzle.

Eiji Aonuma also talked about the possibility of a female protagonist, stating that the matter was discussed with Shigeru Miyamoto and the whole team, but it didn't happen in the end. Still, it's a definite possibility for future entries in the series.

We did discuss in the team about whether or not we should have a female protagonist. I spoke to Mr Miyamoto about it and the whole team talked about it, but in the end, it just didn't happen.

On Wii U of course there's already Hyrule Warriors where Princess Zelda is a playable character, and there's actually quite an assortment of characters including several female ones. And that title is already available of course. So looking to the future, talking about the possibility of having a playable female protagonist, I'd say yes, it's a possibility.

The Legend of Zelda: Breath of the Wild launches on March 3rd on Nintendo Switch and Wii U.