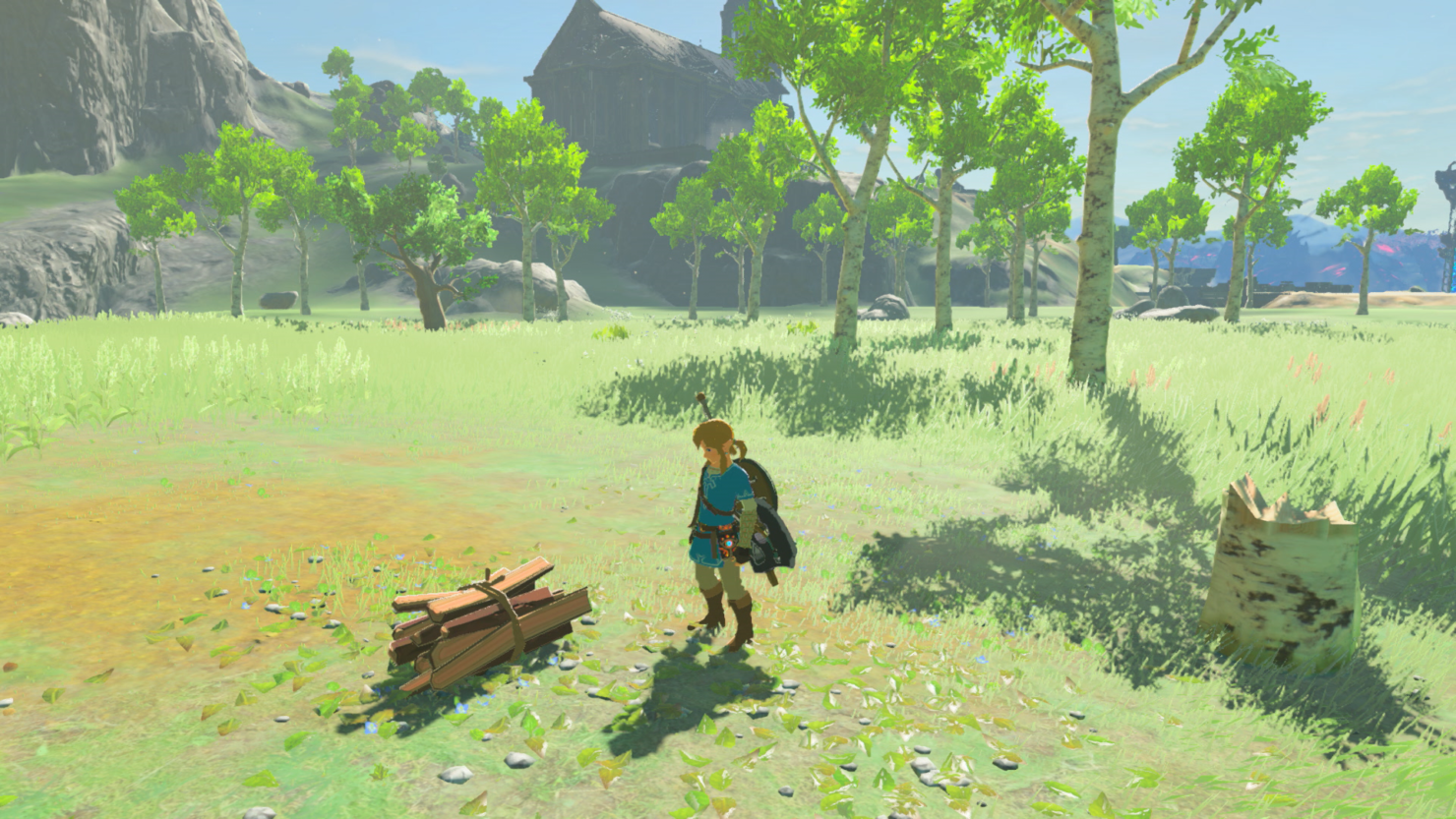 The Legend of Zelda Breath Of The Wild is now finally available in all regions on Switch and Wii U, and fans of the series can finally experience what seems to be one of the finest entries in the series. The game is also one of the most important titles of the Switch launch line-up and, as such, many are wondering how does it run on the console's different modes.

In our own review of The Legend of Zelda Breath Of The Wild, we have noted how the game is probably one of the best entries in the series, also setting a new bar for open world gaming with its huge amounts of possibilities.

Minor technical problems aside, this is one of gaming's greatest and most storied series returning with something we've never seen before. Breaking all the conventions of the series, and even a few general gaming conventions, Breath of the Wild is essential for any self-respecting gamer. A new bar has been set in open world gaming.

The Legend of Zelda Breath Of The Wild is now available in all regions on Switch and Wii U.