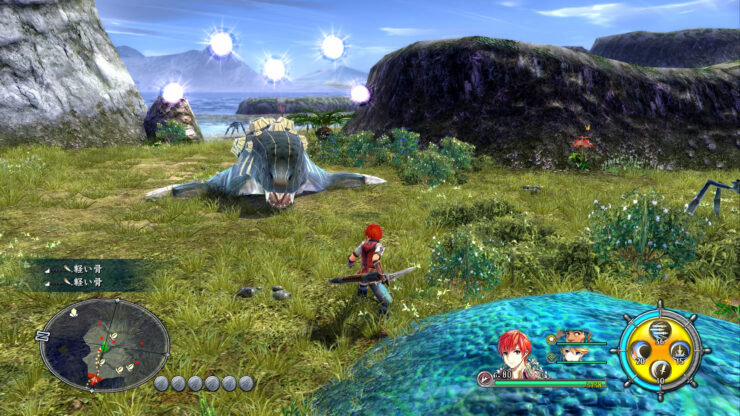 Ys VIII: Lacrimosa of Dana has been delayed again on PC, NIS America has revealed. Apparently the publisher underestimated the effort required for this PC port and will now have to involve another developer to try and deliver an acceptable performance level upon release.

To all of you who have been anxiously awaiting the PC release of Ys VIII: Lacrimosa of Dana, we have a very regrettable announcement: we are once again pushing the release to an as-of-yet indeterminate date. We sincerely apologize for this delay, and we would like to explain in detail the reason why we are proceeding with the delay. This decision was not made lightly, and we understand that many of you will be upset about this news. For that, and most importantly, for the delay, we are very sorry.

Please note, however, that this announcement does not affect the relocalization update patch planned for January 30th for the PlayStation®4 and PlayStation Vita versions of the game.

Low framerate issues and memory leak problems were apparent from the earliest PC builds we received. To help combat these, we looked into the drawing processes, which lead to an overall improvement in performance. However, we are still encountering framerate drops in specific circumstances. The systems regulating these framerate issues are heavily reliant on the architecture of the original PlayStation 4 version and, as such, are not existent in PC architecture. The memory leak issues are somewhat less complicated and expected to be resolved this weekend. But in order to solve these issues, we have determined that we must modify the core level of data in the game.

As the PC version of the game was originally envisioned as a port, we avoided touching the core programming as much as possible and focused on PC performance optimization. However, in light of the feedback of those who have participated in the second beta test, we have concluded that we cannot avoid modifying the core programming.

Once the changes from the relocalization efforts have been implemented at the end of this month, we will be moving development to an entirely different developer who will primarily focus on frame rate improvements as well as other PC optimizations. Once that process begins, we will monitor the progress and determine the release schedule. We will also be sure to give regular updates to our progress.

Again, we truly regret that we underestimated the severity of the issues that have surfaced (and how long it would take to resolve them), and for that, NIS America sincerely apologizes to all of you for this unexpected delay. We are fully aware of how much our fans have been anticipating this release and will do our very best to launch the game the way it is meant to be launched: without any issues, game-breaking bugs, or errors.

If you have made a pre-purchase on Steam and would like a refund due to this delay, please use this link.

This is all the more annoying because Ys VIII is actually a great a JRPG as outlined by Francesco in his review of the PlayStation 4 release. We'll keep you up to date on the latest news regarding the PC launch, though.