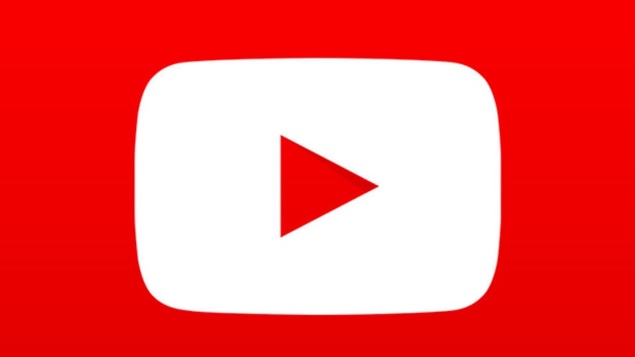 In early November, we covered that YouTube had to face criticism after users reported that the mobile app was draining user's iPad and iPhone's battery life. In addition to this, what came as a shock was the fact that the iPhone X users in specific said that their device tends to heat up by a lot when watching videos on the platform. On further inspection, YouTube admitted that there was a battery draining bug that was being fixed. Now, as it seems the video streaming giant has released an update for iOS devices that carry the fix for the issue. So let's dive in to see some more details on the matter.

The latest version of YouTube for iOS has now been updated and it bumps up the version to 12.45. The update was pushed to users this morning with an accompanying note "Fixed an issue with battery usage". At the time of writing, we did not have enough time to analyze the battery usage by the app, but initial tests suggest that the company's notion stands correct.

In addition to this, we cannot independently state that the issue has been resolved. But the fact that YouTube is particularly talking about the resolution suggests that the issue has been resolved. However, just to be on the safe side, we would recommend you to reside on the latest firmware update, iOS 11.1.1 before you update the YouTube for iOS app. 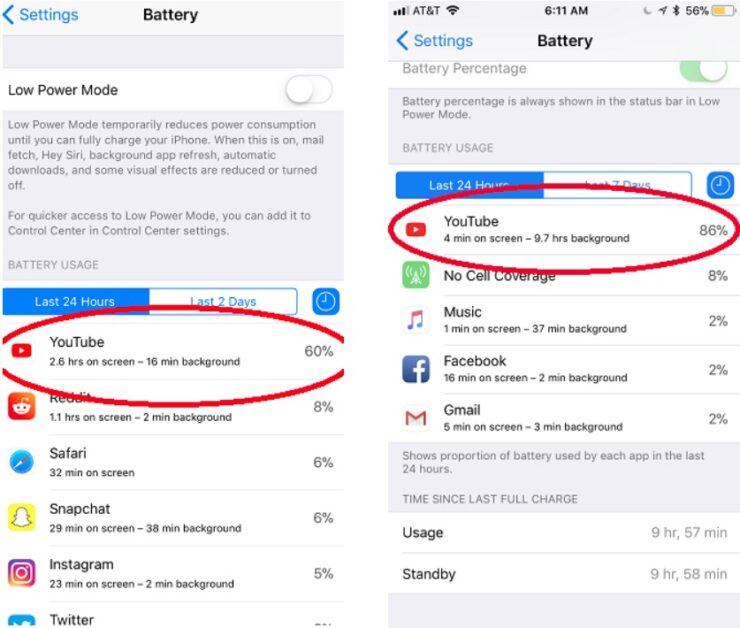 The huge letterbox interface makes the device look like its previous iterations with a gigantic top and chin. Google Maps is an example of such an app that looks odd at this point on the iPhone X. However, it's just a matter of time when developers pick the pace and update their apps with the support.

Some users had reported that the YouTube app on their iPhone and iPads was sucking the battery life out of their handsets even when it was running in the background. If you have updated the app on your iOS device, let us know if it improves the battery life.

This is it for now, folks. What are your thoughts on YouTube for iOS update? Share your views in the comments.